Artists in the running for the £40,000 prize include Trevor Paglen and Otobong Nkanga 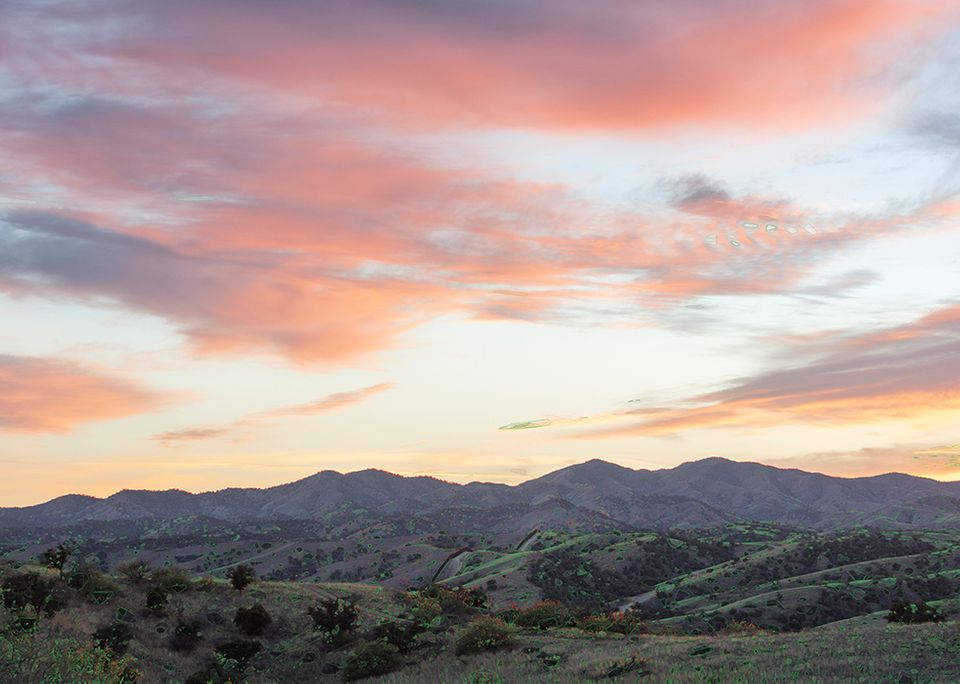 The shortlist for Artes Mundi 8 has been announced today (12 September) and includes Anna Boghiguian, Apichatpong Weerasethakul, Trevor Paglen, Otobong Nkanga and Bouchra Khalili. The biannual prize for contemporary art is the largest in the UK, with the winner being awarded £40,000.

“Artistic practice, at its most compelling and enriching, allows us to see the world and our place within it from new perspectives,” says Nick Aikens, one of the Artes Mundi selectors and a curator at the Van Abbemuseum, in a statement. “Each of the five shortlisted artists has consistently done this by pushing the varied media within which they work.”

Selected from more than 450 nominees from 86 countries, the shortlisted artists will show their work in a joint exhibition, which opens in October 2018. The winning artist will be announced in January 2019.

“Artes Mundi's unique focus on the human condition enables us to bring together artists from all over the world whose art can inspire and challenge the way we see and inhabit our world,” says the Artes Mundi director Karen MacKinnon in a statement. 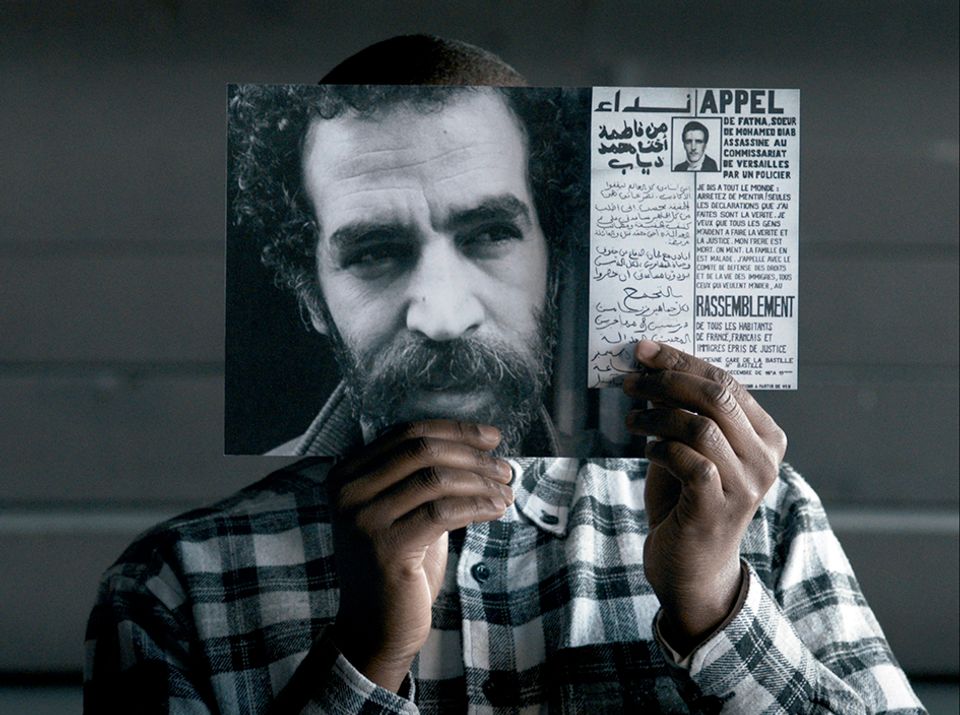 “Through their diverse practices [the shortlisted artists] consider urgent themes, such as political minorities and strategies of resistance in the work of Bouchra Khalili [and] Trevor Paglen’s investigations of mass surveillance and data collection. [While] explorations of landscape, nature, language and displacement run through the work of Otobong Nkanga,” MacKinnon says.

The Thai artist Apichatpong Weerasethakul works with film and deals with sexuality as well as the unconscious and natural world, while the Egyptian artist Anna Boghiguian’s expansive installation works address complex political issues.