Whoever wins will receive $100,000, an exhibition at the Guggenheim, and a stamp of approval from one of the world's most prestigious awards 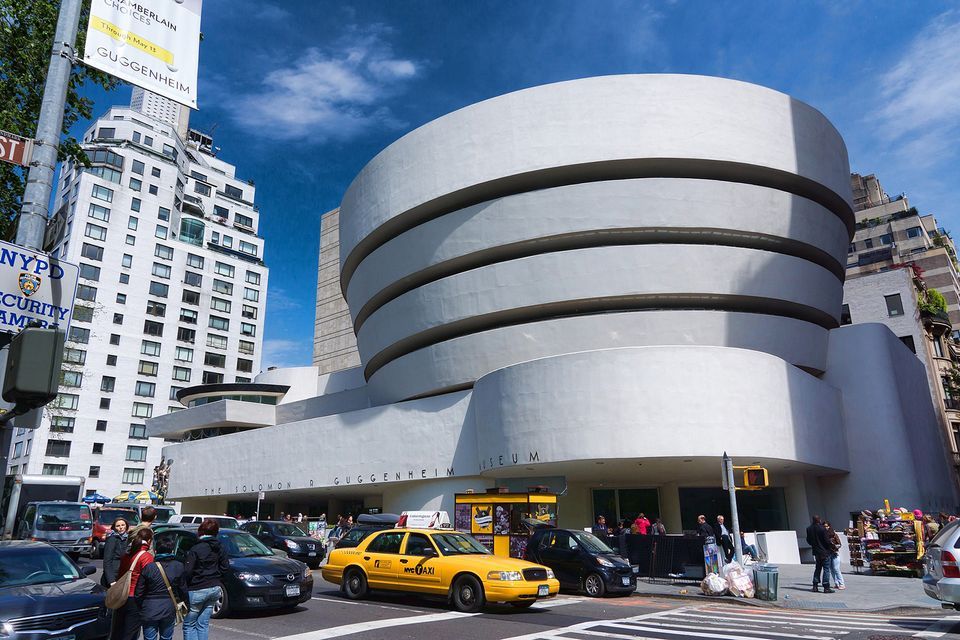 The Guggenheim Museum in New York announced today its shortlist for the prestigious Hugo Boss Prize, a biennial award that honours exceptional artists with $100,000 and a solo exhibition at the museum. Nairy Baghramian, Kevin Beasley, Deana Lawson, Elias Sime, Cecilia Vicuña, and Adrián Villar Rojas have been selected for the prize’s 2020 edition.

Established in 1996, the Hugo Boss Prize has become America’s answer to Britain’s Turner Prize, promising its winners all-but-guaranteed success in the hyper-competitive art world. There are no set restrictions on nominees according to age, gender, nationality, or medium. Historically, artists have excelled at innovating their mediums. The precedent was set with Matthew Barney, the prize’s inaugural winner, who is best known for making fantastical experimental films. Other winners have followed suit. In 2016, Anicka Yi won for her exploration of biopolitics through food and fragrance. And just last year, Simone Leigh was recognised for her use of ceramics and her unwavering commitment to addressing black women in her work.

There are a number of multi-hyphenate artists on this year’s shortlist who have played with the concept of sculpture. That includes Baghramian, Villar Rojas, and Beasley, the latter of which recently explored the haunting legacy of the cotton gin with a critically acclaimed sound-and-sculpture installation at the Whitney Museum.

Although Lawson is the most established name on the shortlist, she would mark a series of firsts if she gets the award. No photographer has ever won the Hugo Boss Prize; additionally, Lawson has not yet received a solo exhibition at a major New York museum despite her fame.

“After a rigorous examination of today’s artistic landscape, the jury identified a group of artists whose practices are beacons of cultural impact,” Nancy Spector, the Guggenheim’s artistic director and chief curator, said in a statement. “While diverse in their approaches and themes, they each exemplify the spirit of experimentation and innovation that the prize has always championed.” Spector was on the prize’s jury alongside Naomi Beckwith (Museum of Contemporary Art Chicago), Christopher Y. Lew (Whitney Museum), Katharine Brinson (Guggenheim), Nat Trotman (Guggenheim, and Julieta González (formerly of Museo Jumex).