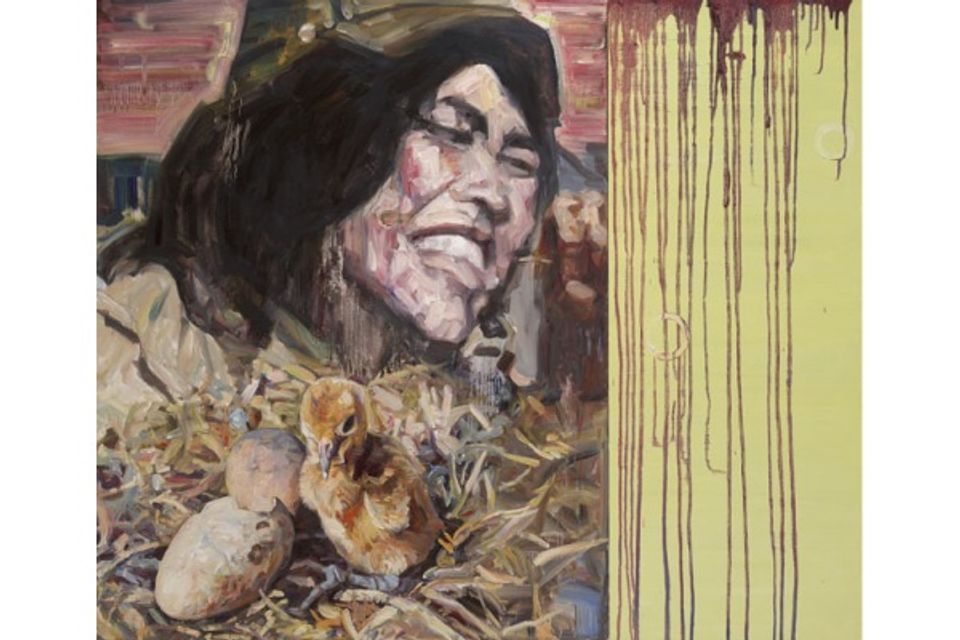 An exhibition of the US artist Hung Liu that was scheduled to open next month at Beijing's UCCA Center for Contemporary Art has been cancelled due to Sino-American trade and political tensions. The Art Newspaper has obtained a letter sent by the UCCA director Philip Tinari to "colleagues, lenders and admirers of Hung Liu" dated 12 November that outlines the reasons for the cancellation. Tinari wrote: "It is with sadness that I write to inform you that the exhibition Hung Liu: Passer-by, scheduled to open at UCCA Center for Contemporary Art in Beijing on 6 December 2019 and run through 1 March 2020, has not been granted the necessary government approvals to import the work to China. For this reason, the exhibition will not happen."

Born in Changchun City in China's Jilin Province, Liu emigrated to the US in 1984, and is now based in San Francisco. "I’m disappointed my show was cancelled by the Beijing Bureau of Culture, especially at the last minute," Hung Liu tells The Art Newspaper. "I was looking forward to exhibiting at the Ullens Center because they had planned a more comprehensive look at my work, involving both Chinese and American subjects."

The cancellation comes amid ongoing trade tensions between China and the US. "There has been a tightening of the civil sphere in China in recent months," Tinari outlined. "There has also been an increase in tension between Hung's native and adopted countries of China and the US. Topics that were once relatively open for discussion are now increasingly scrutinised. An exhibition that might have been greenlighted a few years ago—such as this one—must now be canceled."

The exhibition fell victim to China's labyrinthine customs regime, Tinari detailed: "By way of procedural explanation: In order to stage an exhibition in Beijing, UCCA must apply for formal approval from the Beijing Municipal Bureau of Culture. The Bureau reviews images of proposed works as well as descriptive texts, and then issues documentation that must be submitted to Beijing Customs in order to bring the work into the country. We filed these materials several months ago and were in constant communication with the Bureau, directly and through intermediaries, as what is normally a quick process continued to drag on. We responded to multiple requests for supplementary information. Late last week, we received the news that the necessary red seal would not be forthcoming." 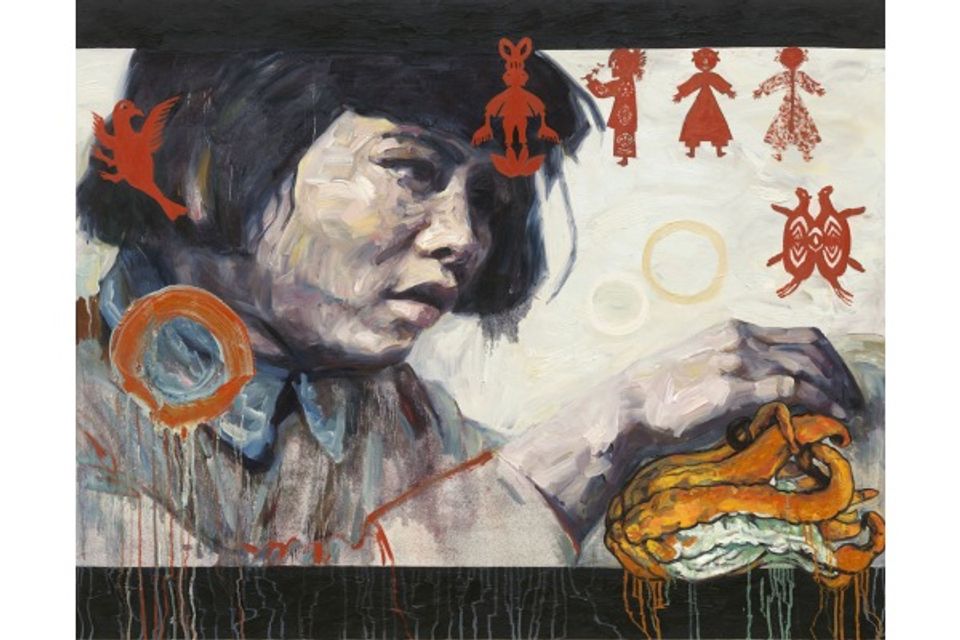 Although Chinese authorities have not specified why they have denied an import permit, Liu believes there may be more reasons than the trade war between China and the US. "I don’t think the cancellation is based on nationality at all, unless it has something to do with me being an American citizen who grew up in revolutionary China," she says. "My work has always been about human struggle in epic times. There are lots of exhibitions in China, often by foreigners, in which the art is more experimental and in many ways more daring than mine, so I can only guess that, perhaps because of who I am, there is too much history in my work."

Liu says she has shown three times before in Beijing and several more times in Shanghai, including works that this time have been censored. "You always had to be aware of the authorities’ sensitivities, of course, but things were open a dozen years ago in a way they aren’t today," she says

Liu's paintings and prints explore issues of migration and diaspora as well as China's history. "The irony that the urgency and power of Hung's art will not be seen by those who would find it most valuable only heightens our frustration," says Tinari, who was curating the exhibition with Luan Shixuan. "UCCA operates on the premise that although the space for artistic expression in China is inherently compromised, we must strive to present the most powerful work we can. This is not the first time we have brushed up against the limits of the system to which we are subject, nor do we doubt it will be the last. We are deeply disheartened."