Pose for a Polaroid with Gary Simmons at Frieze Los Angeles

The artist restages his 1993 Backdrop Project at the fair 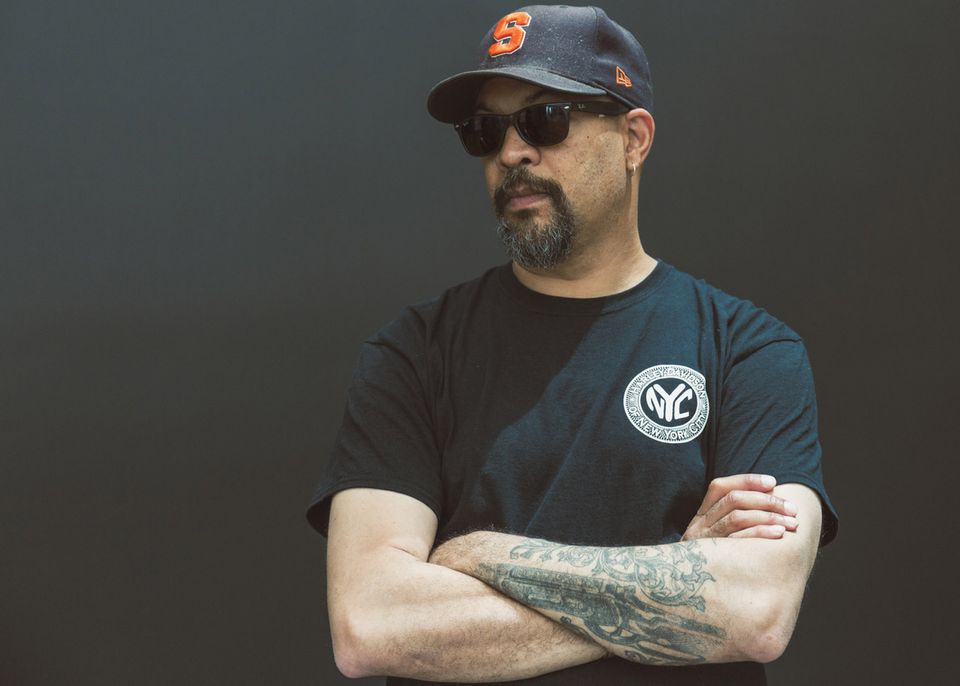 Some lucky Frieze visitors will get their picture taken this week by the artist Gary Simmons on the Paramount backlot as part of the Frieze Projects programme. The New York-born artist has returned to Los Angeles where he studied and lived—“both cities stimulate artists in such strong and different ways,” he tells us—and is restaging his 1992 Backdrop Project.

For the original, Simmons set up his paintings as backdrops at a Harlem basketball court and the African Street Festival in Brooklyn, offering free Polaroids to people who posed against them. "I was interested in addressing the notion of portrait photography," Simmons says. "Historically speaking, portrait photography is dictated by the artist. The structure of the Backdrop Project puts the subject in control of the way in which they’re documented." 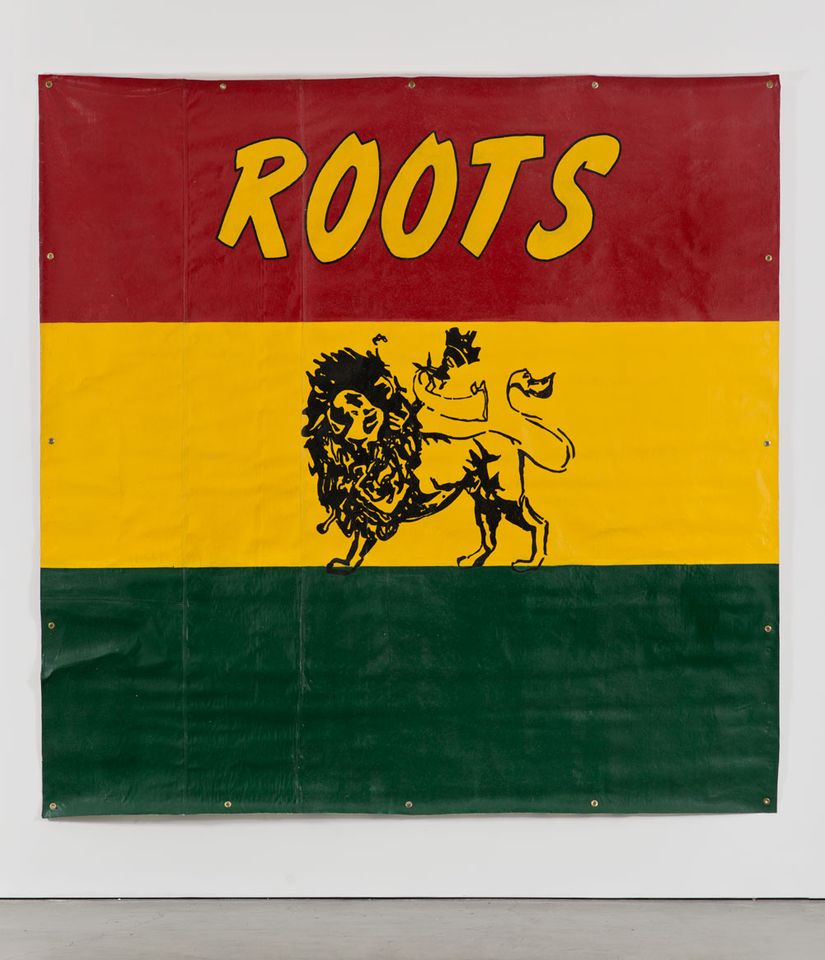 At Frieze, visitors will have a choice of ten backdrops, and Simmons is keen to see how the project is received in the age of Instagram. "I think it will be fascinating to see how far technology and the medium of photography have evolved since the project was originated in 1993," he says. "To see how the new digital life of the backdrops will coincide with the analog origins of the work." For anyone who does not get a chance to snag a selfie at the fair, Simmons has shared his banner Roots (1993), with its colours inspired by his Caribbean heritage, for the centre pull-out of our first daily fair edition.