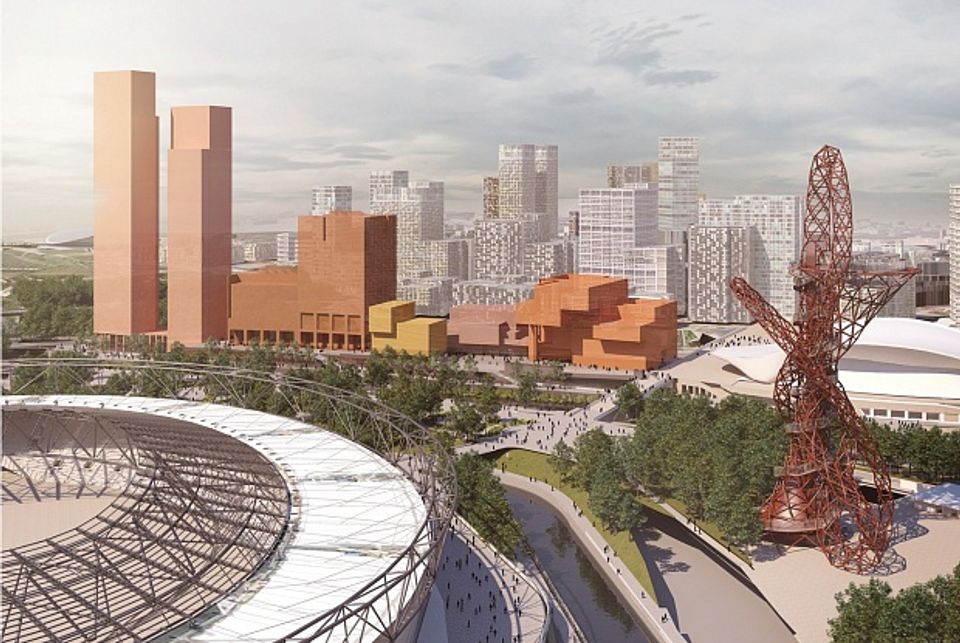 The Smithsonian Institution has confirmed that it will work with the Victoria and Albert Museum to set up a joint gallery and exhibition programme in East London, on the former Olympic site. Yesterday (9 April) the Smithsonian’s regents (trustees) gave formal approval for their first base outside the US.

The regents authorised the institution’s secretary, David Skorton, to execute an agreement with the V&A for “developing and delivering Smithsonian-branded exhibitions and programming in a new museum to be built at the Queen Elizabeth Olympic Park in London”. It is expected that the agreement will be signed in May.

In 2015 the Washington, DC-based Smithsonian Institution announced that it hoped to establish its own separate outpost on the Olympic site in Stratford. Partly because of concerns over the financial commitment, a year later it scaled down plans and instead focussed on collaborating with the V&A, which had already announced plans for V&A East—an ambitious exhibition and storage facility.

The V&A-Smithsonian agreement will be for a jointly curated permanent display and periodic Smithsonian-organised shows in the temporary exhibition gallery. Both will draw on the collections of the Smithsonian’s 19 museums.

Progress over V&A East slowed down last year because of a planning decision on the Stratford Waterfront, which has required the reduction in the height of two residential towers from 47 to 20 storeys. More land will therefore need to be allocated for apartments to make the adjacent Culture and Education District financially viable. This will therefore reduce the size of the V&A building, which is partly behind the museum’s recent decision to establish a separate storage facility in premises just over ten minutes’ walk away.

Originally it was hoped that V&A East with its Smithsonian component would open in 2021, but 2023 now looks more likely.