Singapore Biennale to look on the bright side of life 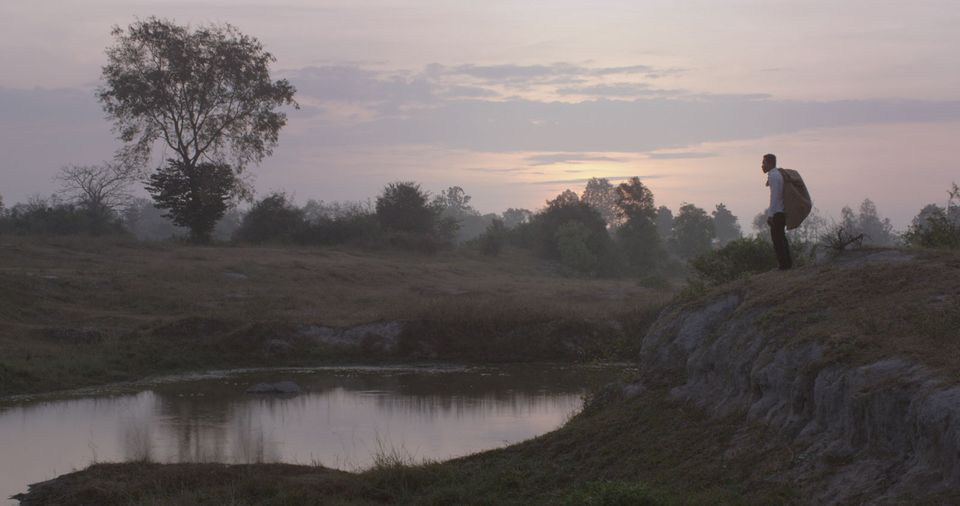 In an age of anxiety, the 2019 Singapore Biennale is striking a chord of optimism. Held at organiser the Singapore Art Museum and satellite venues, Every Step in the Right Direction (22 November 2019-22 March 2020) will explore the importance of hope and choice in the human pursuit of positive change, it was announced today.

“It may be said that the world is troubled,” Patrick Flores, the biennial's artistic director, says in a statement. “We ask: what is the possibility of art, the artist, and the audience in light of this trouble? What is the responsibility of the artwork, its making, and its experience in the prospects of future action? As we believe, every effort to change the world for the better matters. SB2019 puts its faith squarely in the potential of art and its understanding to rework the world.”

The Asia-focused biennial was founded in 2006 by Singapore’s National Arts Council, which organised the first two editions, and then delegated its management to the state-owned SAM for the 2011, 2013 and 2016 editions. SAM is undergoing a massive renovation of its 19th-century heritage building, which is part of the reason for the biennial's postponement to 2019. Like the 2016 edition, the show will include other cultural and heritage venues including the National Gallery Singapore, the gallery district Gillman Barracks, and SAM’s Bras Basah Bugis precinct.

As part of Singapore Art Week programming, the biennial will this Saturday host a series of talks, screenings and performances at SAM’s 8Q Plaza space. It will preview the 2019 exhibition and feature its curators as well as four of its participating artists: Arnont Nongyao from Thailand, Dennis Tan from Singapore and Japan, Zai Tang from Singapore and the United Kingdom, and Vandy Rattana from Cambodia.