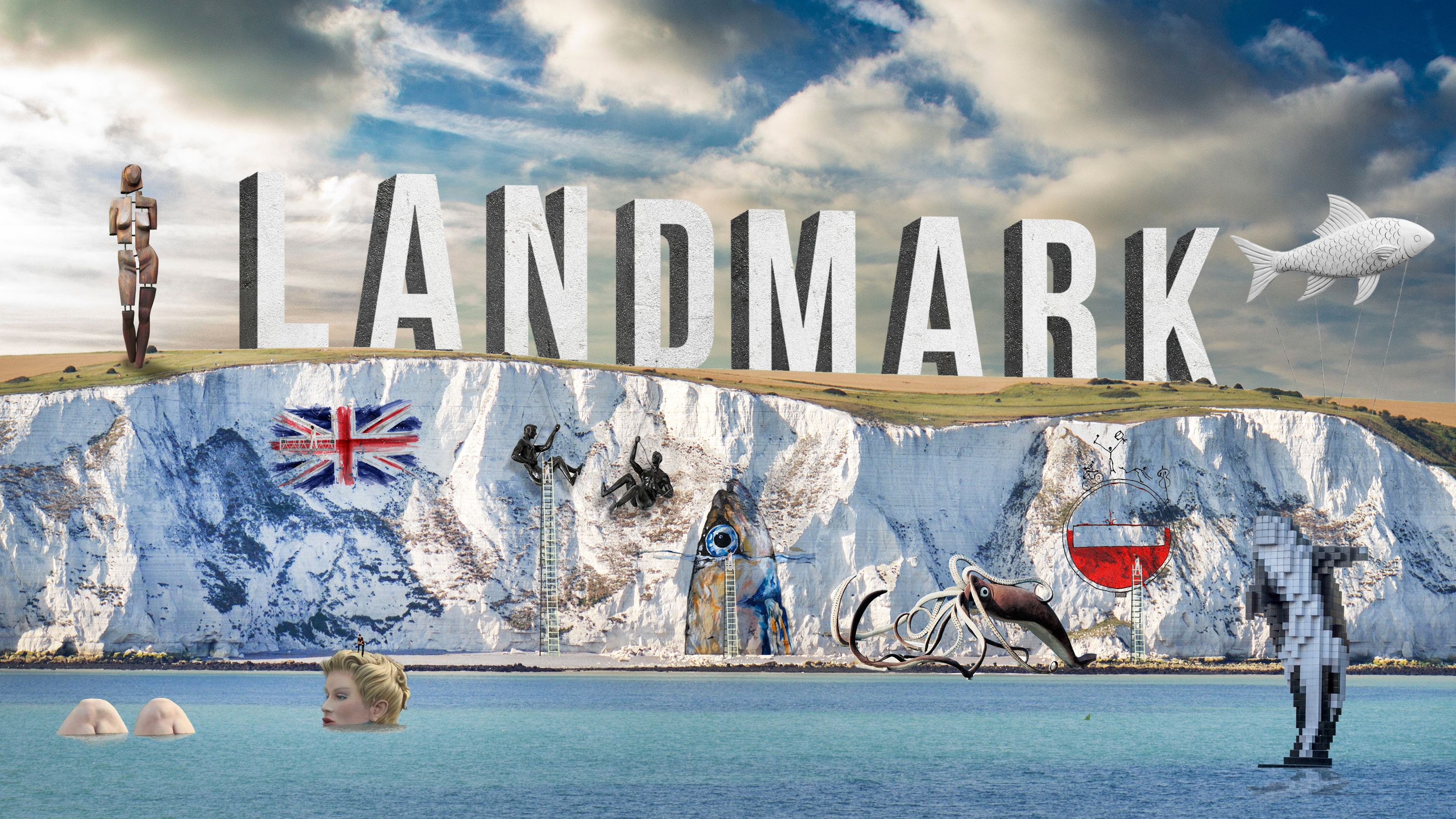 Launching in September, Landmark is “a project with artists working directly with communities to create art that will live there as a sort of legacy piece” Courtesy of Sky Arts

The Sky Arts television channel will be made free to everyone in the UK from September. Philip Edgar-Jones, the channel’s director, tells The Art Newspaper that he wants Sky Arts, which until now has only been available for subscribers to Sky TV, to “become more of a participant and less of a spectator” in its programming. He intends to give artists more freedom to use the channel as space for new ideas: “We want to do stuff that really is provocative, is daring, is imaginative, is led and owned by artists.”

The news comes amid scrutiny of arts programming in the UK. The BBC recently announced changes to BBC Four, the corporation’s flagship channel for arts (as well as other “specialist factual” programming), with much of its original commissioning moving to BBC Two, prompting concerns about cuts to new commissions. But Edgar-Jones says that “we've needed arts and culture more than ever” during the coronavirus crisis. The viewing percentage of Sky Arts has gone up 40% during the pandemic, he says.

He explains that the move to Freeview, the digital network free to all UK residents, has been under discussion for years and is motivated by “a passion to get as much content to as many people as possible and make it more accessible”. But Sky Arts “isn't a ratings-driving channel”, he adds. “We’re there to be a bit more experimental. We're there to help nurture new talent and find new voices; new creative voices… The call out that we're doing today, as we’re launched as free to air is: ‘Artists, what would you do if I gave you the channel for 24 hours to do with what you will?’ And it's not just curating stuff, it's to properly use this channel as your canvas, as part of your toolbox. That's a scary and exciting challenge.”

While he would not name them, Edgar-Jones says that he has already been working with artists who “have really embraced this challenge and are going to do some slightly bonkers stuff with telly”. Among the projects he could name that will launch on Sky Arts from September is Landmark, “a project with artists working directly with communities to create art that will live there as a sort of legacy piece and very much including the people in the conversation about what is commemorated”. Though the series has been months in the making, he argues that “it's even more resonant” in the light of the toppling of statues amid the Black Lives Matter protests. “We want to invite artists, arts journalists, arts leaders to come and talk about the subjects that are uppermost on our minds on a monthly basis.” Subjects might include the future for art after the coronavirus, cultural appropriation and the debate around offence and “cancel culture”.