'You can’t do this by yourself': in a lean market, New York's smaller galleries stick together 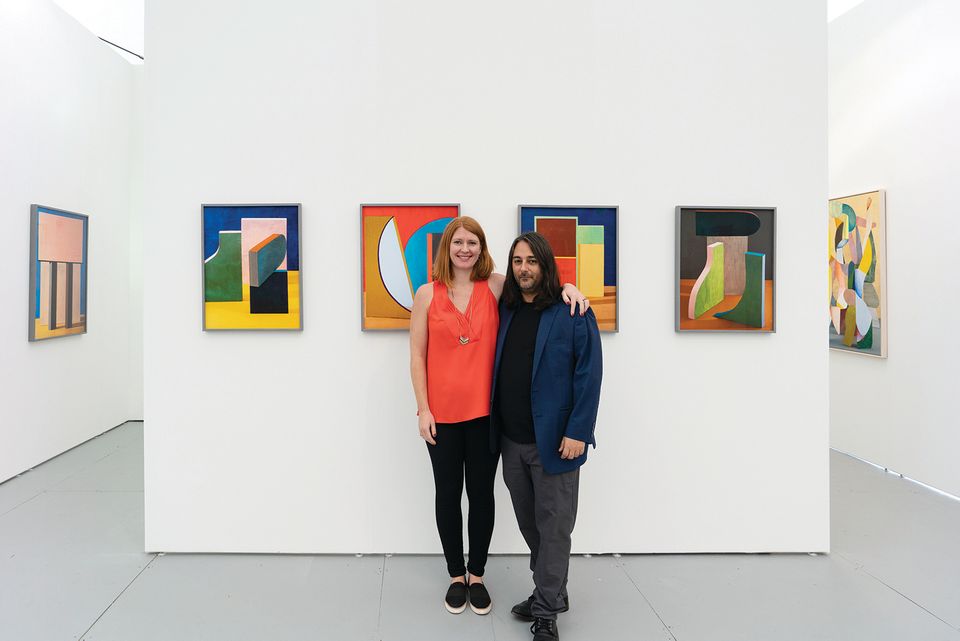 As the dominance of mega galleries rises, New York’s younger dealers say camaraderie and mentorship will be key to surviving the middle-market squeeze.

With Chelsea growing increasingly expensive, Tribeca has seen a recent influx of galleries, joining stalwarts such as Andrew Kreps and Postmasters, and newcomers are learning from the experiences of their forerunners. “You can’t do this by yourself,” says Robert Dimin of Denny Dimin Gallery, which has opened a larger space in Tribeca after six years in the Lower East Side.

Resource-sharing has facilitated the Lower East Side’s growth over the past decade, but Dimin says it was more “peer-to-peer” with most spaces being relatively new to the market. It was also the area hardest hit by the market’s recent contraction—between 2016 and 2017 around two dozen small- to mid-sized galleries closed.

Newer dealers in Lower Manhattan have found valuable support from those who have weathered the shifting scene. Becky Elmquist, of the two-year-old gallery Larrie, says she received guidance from Jasmine Tsou, who helped her with skills such as writing consignment agreements while introducing her to collectors and brainstorming business ideas.

The importance of non-monetary support cannot be overstated, Elmquist says: “[Tsou] has given me emotional support and encouraged me to stick to my guns in terms of pursuing a slightly alternative model.” She does not currently have the means to represent emerging artists, but rather gives them a launchpad to experiment with projects. It is paying off: Elmquist gave Ilana Harris-Babou her first solo show in 2018; the artist’s work is now included in this year’s Whitney Biennial.

Ellie Rines, who runs 56 Henry in Chinatown, says she makes a point of taking visitors to other spaces in the area to help support the gallery community. When it comes to mentorship, she says: “Every big gallery in Chelsea should have one downtown gallery that they get behind a little bit. It’s part of being responsible.”