National of Gallery of Art also plans to open its West Building in Washington, DC 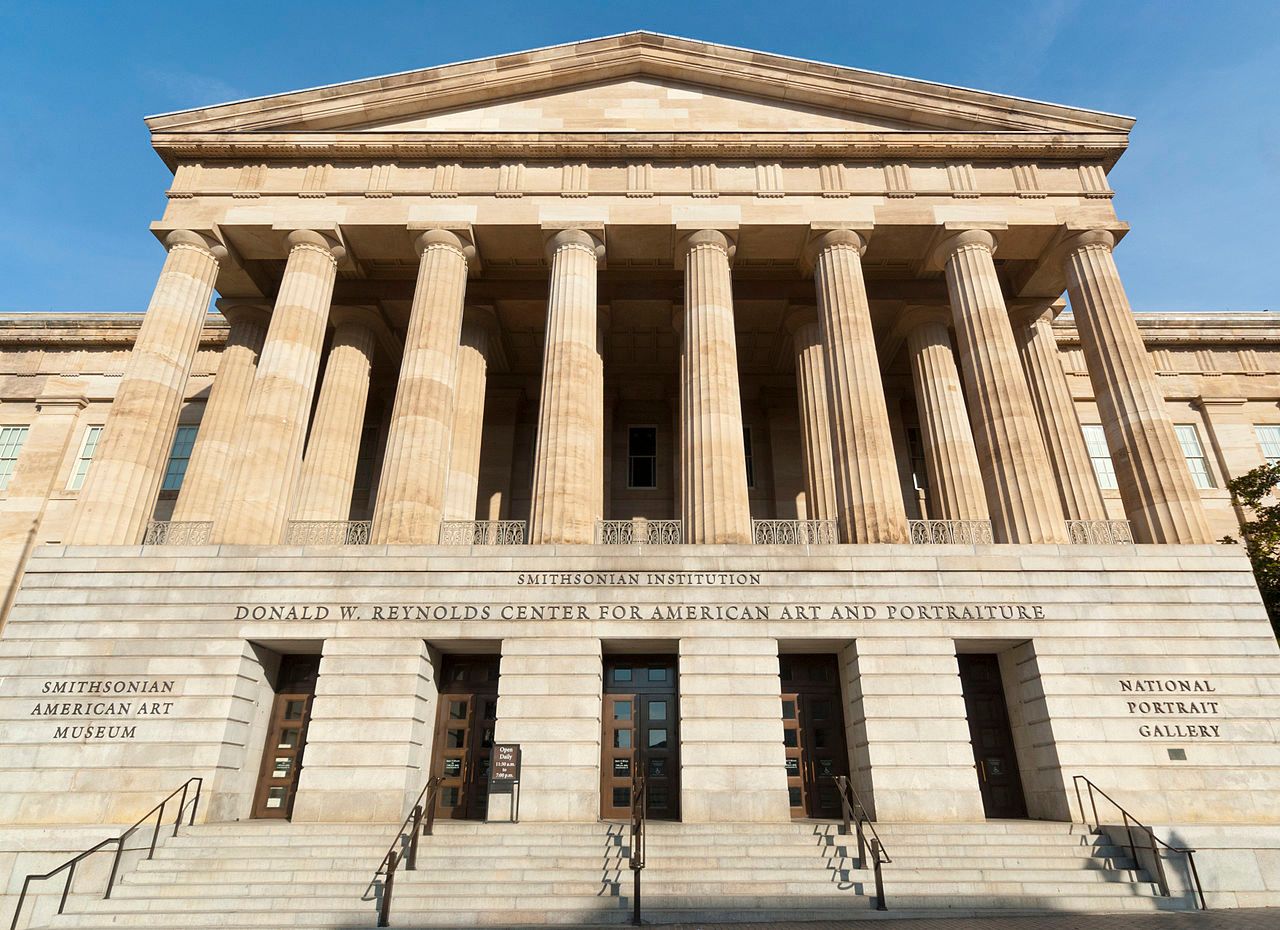 The Smithsonian Institution in Washington, DC announced today that it will reopen eight of its venues to the public on a staggered schedule in May after a hiatus of more than five months. It is the second reopening after the initial closure in March 2020 due to Covid-19: between last July and October, the Smithsonian had previously reopened eight facilities before closing to the public again on 23 November amid a spike in coronavirus cases.

The Steven F. Udvar-Hazy Center in Chantilly, Virginia, devoted to exhibits involving space flight, will reopen on 5 May. On 14 May the Smithsonian will greet visitors at the National Museum of African American History and Culture, the National Portrait Gallery and the Smithsonian American Art Museum and its Renwick Gallery branch.

Some exhibitions have been extended in view of the Covid-19 interruptions, including the Smithsonian American Art Museum’s ¡Printing the Revolution! The Rise and Impact of Chicano Graphics, 1965 to Now, which was open for just three days in November before the institution closed for the second time. It will run from 14 May until 8 August.

The National Gallery of Art meanwhile says that its West Building will reopen on 14 May with limited visitor capacity and timed ticketing. (It closed for a second time on 21 November.) The institution hopes to reopen its West Building in June, but in the meantime, it says, the public can view Kay Rosen’s Sorry, a temporary installation at its Fourth Street entrance.