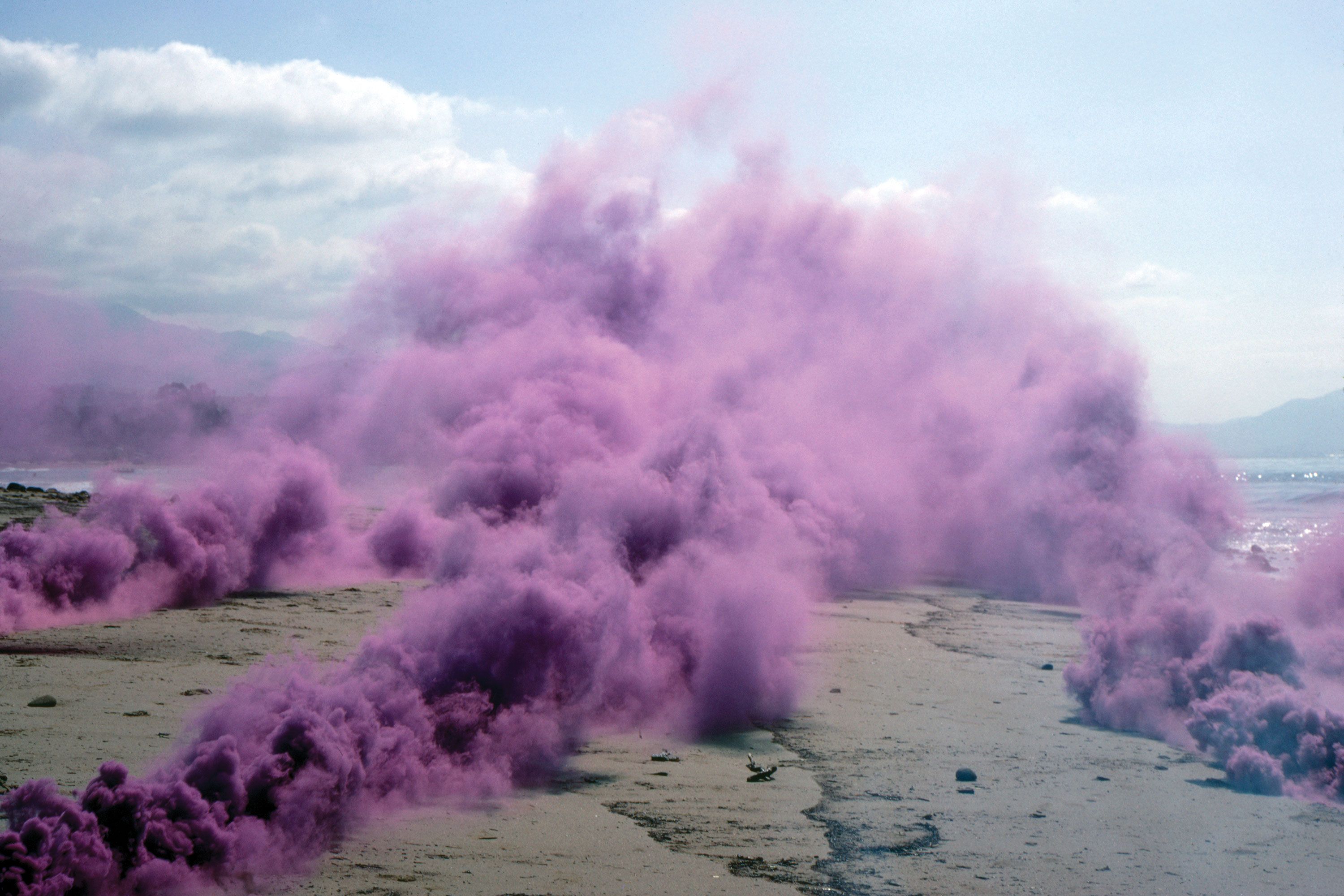 Rendering for Living Smoke: A Tribute to the Living Desert by Desert X 2021 artist Judy Chicago Courtesy of the artist and Desert X

After an opening delayed from February to March, Desert X (12 March-26 May) has announced the artists selected for the third edition of their outdoor art exhibition in California’s Coachella Valley. Thirteen artists from eight countries — with four based in New York and only one from Southern California — will have work featured in what could be the first major public art event in the region since the Covid-19 shutdown last year.

“The reach of this edition is wider and the depth greater,” says Desert X’s artistic director Neville Wakefield, who organised this year’s exhibition with the co-curator César García-Alvarez. “Geographically, it’s more compressed, and there are fewer artists, but at the same time it represents a much greater diversity of voices, with themes of social justice and environmental equity running throughout in significant and powerful ways.”

Another noticeable through line is engagement with the local community — likely to counter frequent criticism that the biennial exhibition does not sufficiently involve that community. This year, Ghada Amer’s Women’s Qualities, for example, is “a social project” in which local women’s groups submitted words they associated with being female, such as “resilient” and “strong.” These will appear on planters that make up a kind of word garden at Sunnylands, the former estate of philanthropists and art collectors Walter and Leonore Annenberg.

Oscar Murillo has an even more direct public project. Schoolchildren in the area are being given art-making kits, replete with canvas. Their work will be posted on-line, and some will make their way to storefront windows to be physically displayed.

Only one artist, Kim Stringfellow, is actually based in the region, working out of Joshua Tree. Through documentation, photography, and writing, Stringfellow has long made work illuminating the history of human settlement in the Southern California desert, specifically the “jackrabbit homesteads” resulting from land grants offered by the Federal government through the Small Tract Act. For Desert X, her contribution is a reconstructed jackrabbit homestead, filled with objects one might find inside a vintage 1950s site. But since the pandemic is still in full force, visitors will be looking in to the installation through windows and doors. 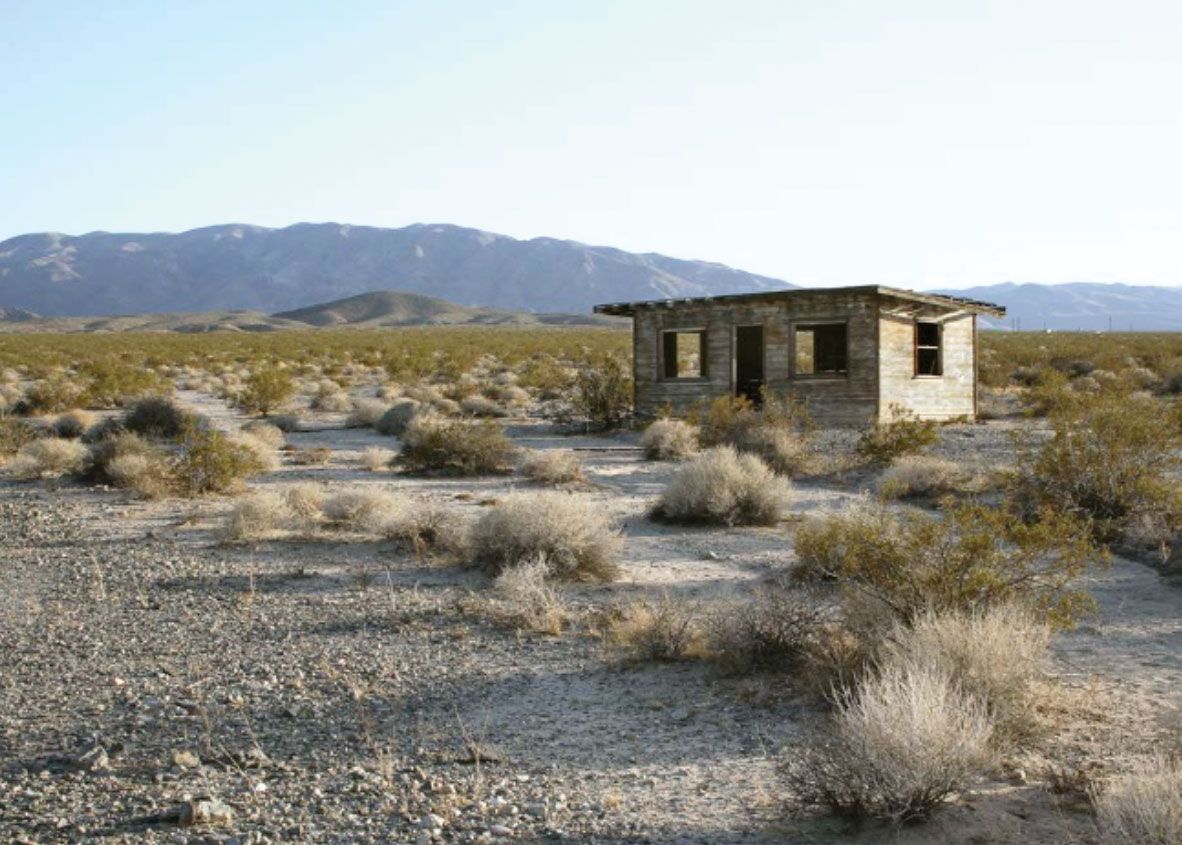 For another artist, it is a chance to revisit work done half a century ago in Southern California, where she was a grad student and a founder of the Feminist Art movement. Starting in the late 1960s, Judy Chicago created smoke sculptures using smoke machines, flares and fireworks in site-specific performances called Atmospheres. She abandoned that body of work in the 1970s, and only started doing them again in the past decade.  Like the earlier Atmospheres, her new iteration Living Smoke; A Tribute to the Living Desert is a rebuke to the male-dominated tradition of Land Art, which typically dug into and dug up the landscape.  As before, she says via a telephone interview, this work will highlight, “the beauty of our environment and our incredible need to change our relationship to it.”

A performance will take place 9 April at The Living Desert, an open air botanical garden and zoo in Palm Desert, and will be livestreamed.  Separately, local students will be working on artwork based on her landmark Feminist project The Dinner Party, making their own plates celebrating women, and on her smoke sculptures through an online app. 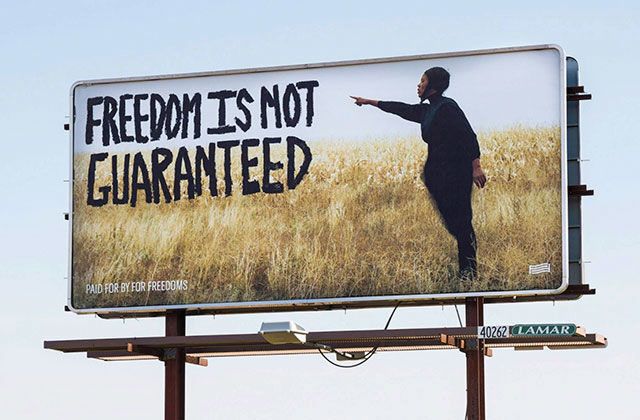 The other artists in Desert X 2021 are Zahrah Alghamdi, Felipe Baeza, Serge Attukwei Clottey, Nicholas Galanin, Alicja Kwade, Christopher Myers, Eduardo Sarabia, Xaviera Simmons, and Vivian Suter.  Attendance is free, and a map of the installations will be posted starting 12 March on their website desertx.org and via the Desert X 2021 app.