The country’s biggest art prize gets bigger, expanding its pool of candidates and increasing its total cash offerings 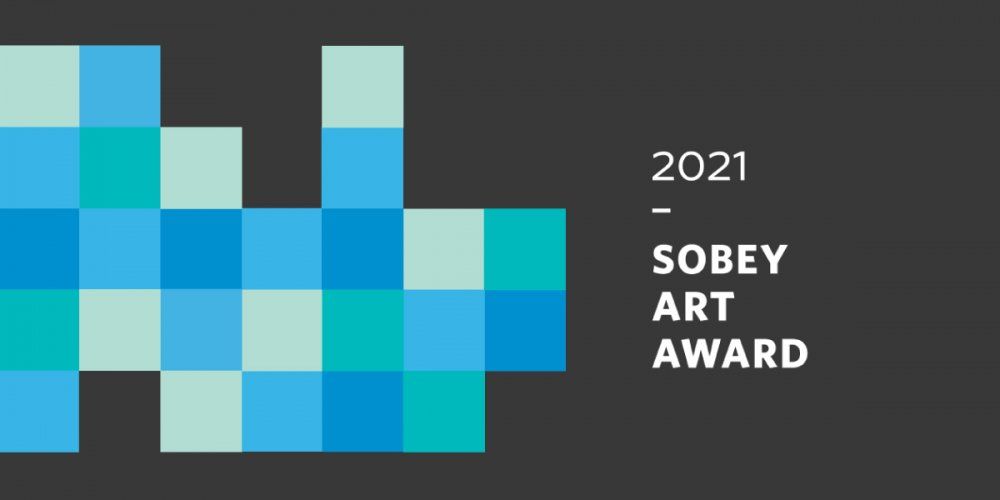 Age may be just a number, but for around two decades, the organisers of Canada’s prestigious Sobey Art Award considered only emerging Canadian artists, 40 years old and younger. Older artists were not eligible for one of the world’s most generous privately funded art awards, with a top prize worth CA$100,000 ($80,000). But, beginning this year, age is no longer relevant. The Sobey Art Award, now jointly administered by the Sobey Art Foundation and the National Gallery of Canada, can be claimed by any Canadian visual artist, which widens the field considerably.

“It’s been a very hard time for artists across the country this year, the continuing pandemic has been a huge challenge, and we want Canadian artists to know we are listening—because the Sobey Art Award represents hope,” says the National Gallery’s director and CEO Sasha Suda, who is chairing the competition for the first time.

“In its aim to stand out as the world’s most inclusive critical art award, we have decided to eliminate all age barriers for nominations,” says Bernard Doucet, the secretary of the Sobey Art Foundation. “With recent changes to the Award to increase the prize structure for participants in the annual process, our hope is that Canadian artists will not only receive critical acclaim around the world from the Sobey, but also much-deserved financial recognition for their work.”

This year will also see the return of an in-person exhibition featuring the five shortlisted artists, to be staged at the National Gallery in Ottawa in the fall. The annual show was cancelled in 2020 due to the pandemic, and all the long-listed artists were given C$25,000 each.

An independent jury, made up of curators from Canada’s five regions (Atlantic, Quebec, Ontario, Prairies/North, and West Coast/Yukon), will assess the competition as in past years. They will be joined by two international jurors.

Nominations from recognized agents, artists and institutions can be sent by surface mail to the National Gallery of Canada, attention 2021 Sobey Art Award Nominations, or by email at sobey@gallery.ca. Nominations will be accepted until 19 March.