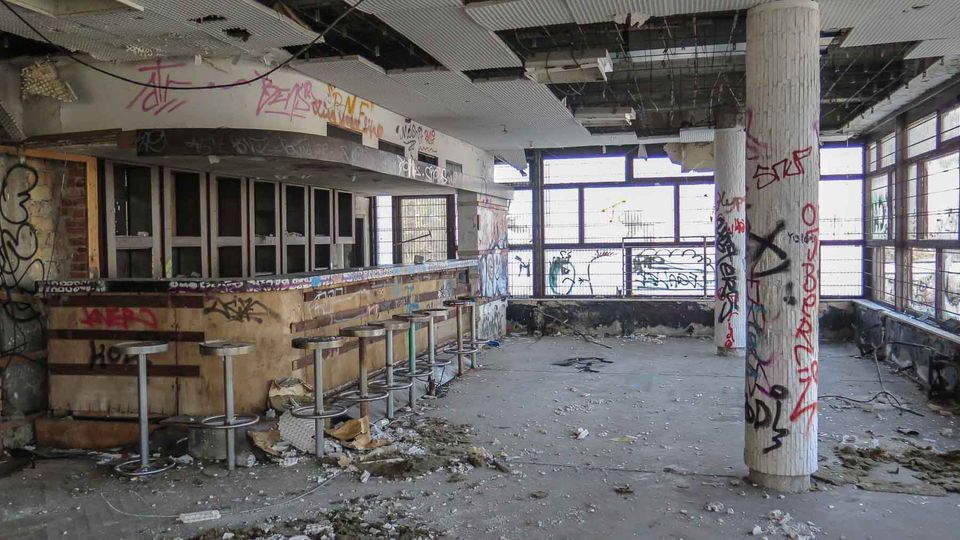 The inside of the communist-era restaurant Minsk, located in Potsdam Photo courtesy of berlinstaiga.de

The software billionaire Hasso Plattner, the founder of the Barberini Museum that opened in the German city of Potsdam in 2017, is already planning his next museum. He intends to transform a decaying communist-era restaurant building in the city into a home for his collection of East German art.

Before the fall of the Berlin Wall, the popular restaurant called Minsk served Belarusian specialities and boasted a sunny terrace with views over the city. In an interview with the Potsdamer Neueste Nachrichten newspaper, Plattner said he plans to reconstruct the ruined exterior of the building, remove the asbestos inside, install a modern exhibition space and add a café on the terrace.

“We are getting short of space in the Barberini,” Plattner said in the interview. "The Minsk would convert well into a museum.” 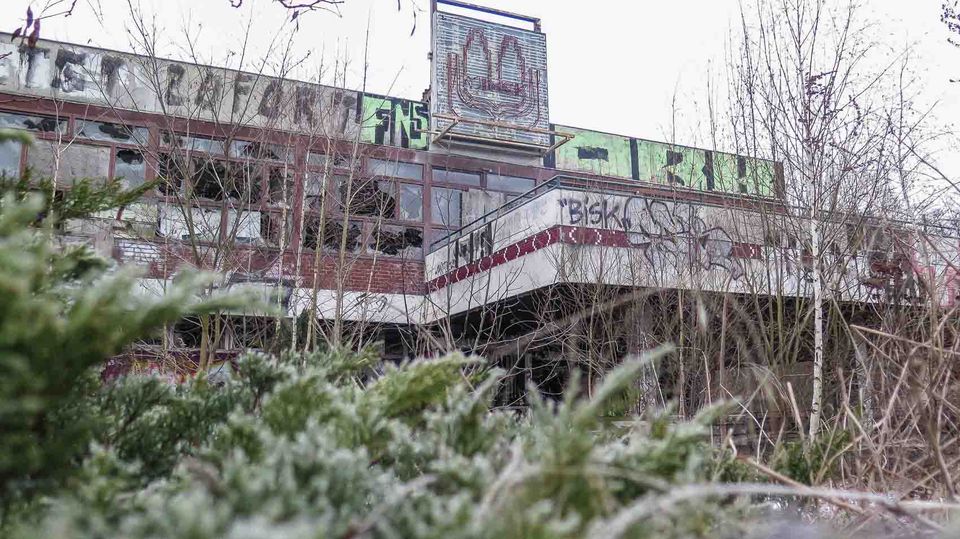 Plattner said he plans to reconstruct the ruined exterior of the building, remove the asbestos inside and install modern exhibition space inside and a café on the terrace Photo courtesy of berlinstaiga.de

A founder of the German software company SAP, Plattner, who is 75, stepped down as chief executive in 2003. Currently Forbes magazine places him as the 94th richest person in the world with an estimated personal fortune of around $14.4bn. As a member of Bill Gates’ organisation “The Giving Pledge” he is committed to giving at least half of his fortune to philanthropic causes.

Born in southwest Berlin, he has made Potsdam his part-time home. As well as founding the Barberini there, he financed the reconstruction of the historical façade on the neighbouring palace, which houses the regional parliament, and established a software research centre in the city.

Plattner’s art collection encompasses Impressionism and the art of the German Democratic Republic. He said in the interview that his plan is to give his East German art a permanent home with the new museum, which may also offer space for exhibitions of local artists.

Plattner also intends to give half of his private collection to the Barberini Museum, where his French Impressionist and post-Impressionist works will be on permanent display on one of the floors, he says.