New York sale results boosted by strong Asian and Russian buying, and shored up by guarantees 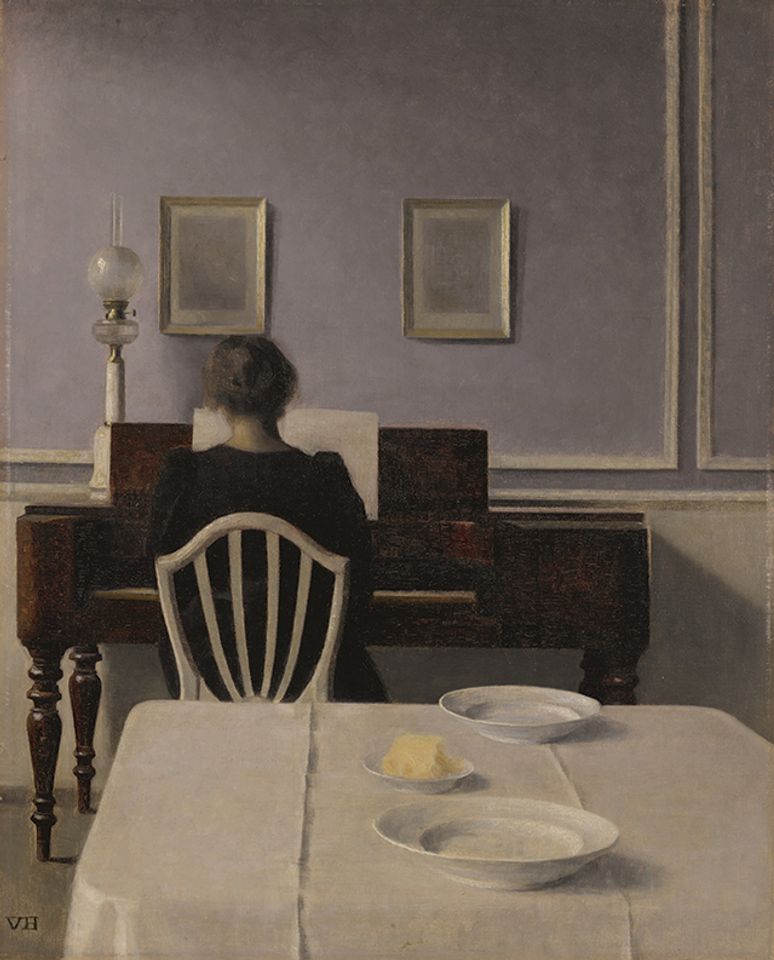 Vilhelm Hammershøi's Interior with Woman at Piano, Strandgade 30, sold at $6.2m with fees at Sotheby's Sotheby's

Following on the heels of a hard-to-beat Christie’s total, Sotheby's 14 November evening sale of Impressionist and Modern art was successful on its own terms, buoying confidence. Lacking the star power of a $50m-plus lot, the sale totalled $269.7m with fees, squarely between the $203m to $294.5m estimate and a 71% increase from the equivalent sale last year, though not as high as the $306.7m made in November 2015.

Immediately afterward, Simon Shaw, the worldwide co-head of Impressionist and Modern Art, proclaimed it a “tremendously exciting” sale. The 92% sell-through rate by lot, he says, “tells you everything you need to know about how this category is really alive and kicking”. However, that 26 of the 64 lots on offer carried some form of guarantee or irrevocable bid dilutes it slightly.

Asian clients in China, Hong Kong, Taiwan and Japan played a major role, bidding on the phone through Patti Wong and Kevin Ching, respectively the president and chief executive of Sotheby’s Asia, and Takako Nasagawa, the department head of private sales. Five of the top ten lots were sold to Asian clients, Sotheby's confirmed. 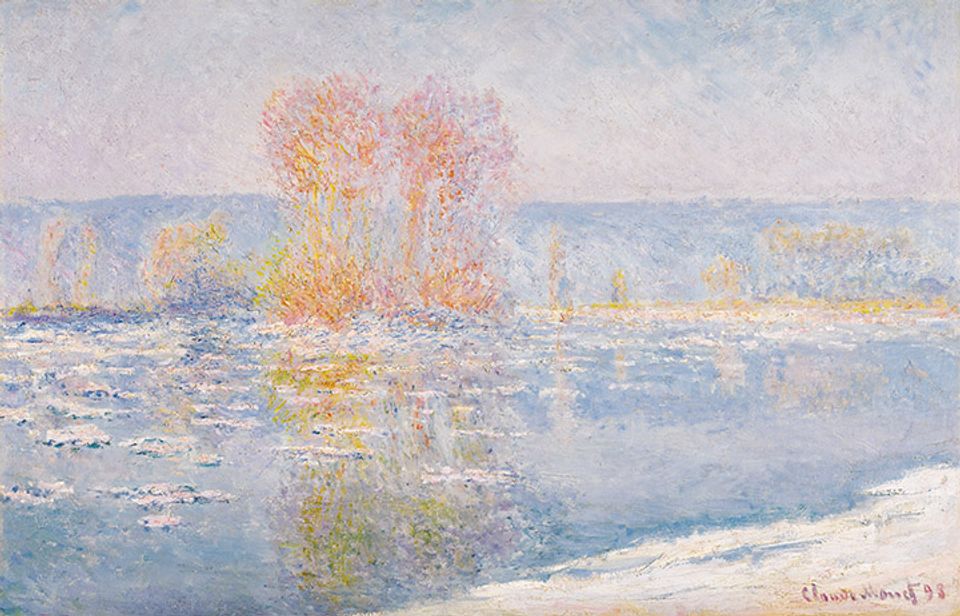 That was not the case for the sale’s surprise top earner, which went to a collector on the phone with Irina Stepanova, the managing director of Sotheby’s Russia: Marc Chagall’s Les Amoureux (1928). Held for nearly 90 years by the same family and estimated to fetch $12m to $18m, the dreamy portrait of the artist’s wife, Bella Rosenfeld, was also chased by Wong and hammered down to applause at $25m ($28.4m with fees). It far surpassed the $14.9m record price set for the artist in 1990 and was followed up an hour later with $16m for Le Grand Cirque (1956, est $10m-$15m).

The highest-estimated lots going into the sale were by the genre’s two giants, Pablo Picasso and Claude Monet, who together accounted for more than a third of the overall total. The former’s dazzling Les Glaçons, Bennecourt (1893), estimated at $18m to $25m with a guarantee, is part of a series of paintings the French Impressionist made in January 1893 of the frozen Seine, whose monochromatic tones pushed him to new levels of subtlety. It sold to Wong's bidder at $20m ($23.4m with fees). Another Monet with an identical estimate, the late Giverny landscape Les Arceaux de Roses (1913), brought $19.4m with fees, again from Wong’s client. Of 11 Picassos on offer, 10 found takers, though largely at prices near the low end of their estimates, reflective of their more average subject matter. Only the guaranteed Buste de Femme au Chapeau (1939) stood out with its unusual pastel palette, an intriguing Marie-Thérèse/Dora mash-up, hammering down to Shaw’s client for a within-estimate $19m ($21.7m with fees). Likewise, the subsection entitled Magnificent Gestures, featuring 11 works on paper from the Barbaralee Diamonstein-Spielvogel and Carl Spielvogel collection, underperformed slightly, reaching $13.1m with fees against a $9.1m-$13.5m estimate.

“Although Sotheby’s was successful in the end, the sale lacked the glamour to create real excitement in the room”, says the collector and dealer David Nisinson, citing the Spielvogels’ Femmes, Oiseaux, Étoiles by Joan Miró (1942, est $1m-$2m), which sold for $3.5m with fees, as an example of solid fare achieving strong prices thanks to competitive bidding, particularly for works on paper.

“It’s good that Christie’s went first and set the tone”, says Lock Kresler, of Lévy Gorvy, who won Théo van Rysselberghe’s Port de Cette, Les Tartanes (1852), complete with Pointillist frame, for $6m ($7.2m with fees), one of the more unusual lots in the auction. Another was Vilhelm Hammershoi's Interior with Woman at Piano, Strandgade 30 (1901), which was chased by several bidders to a final price of $6.2m, a new record for the Danish artist.