Now the chairman of Sotheby's Financial Services, Klabin was previously approached to back a competing offer to block last year's buyout of the auction house by Patrick Drahi 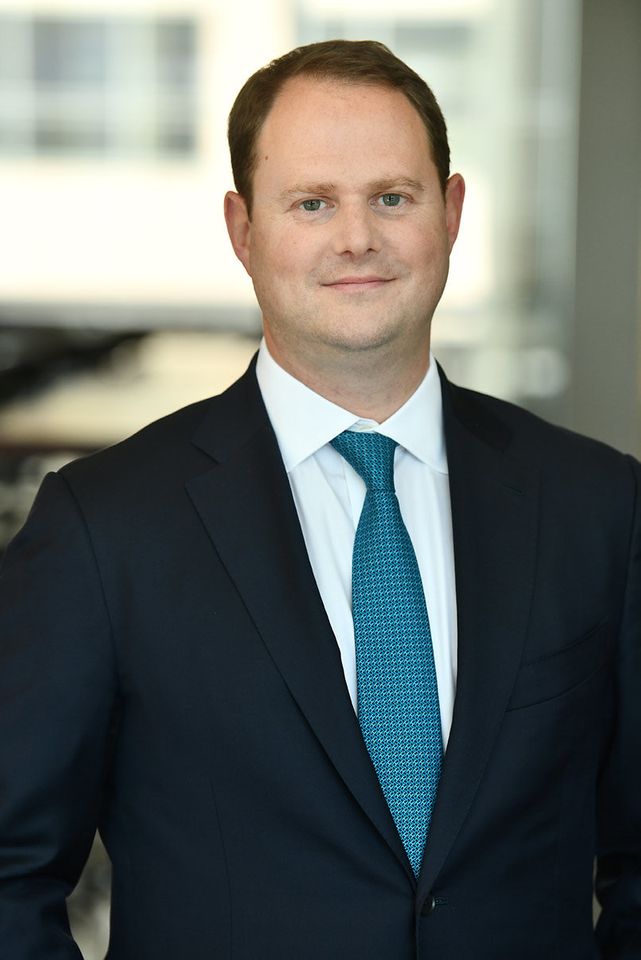 The US hedge fund manager Alexander Klabin has invested in Sotheby's and will become the executive chairman of its internal art financing business, Sotheby’s Financial Services (SFS), the auction house announced today.

In this new role, Klabin will help build and lead an expanded executive management team within SFS, which was established around 30 years ago. The auction house did not disclose terms of Klabin's investment but says he will lead a management team to help Sotheby's "modernise" its underwriting process and improve its access to capital markets.

“Alex shares our vision of expanding the financing solutions we can offer to our clients and leveraging technology more effectively to develop new financial products for collectors,” Sotheby’s chief executive Charles F. Stewart says in a statement. “This partnership will enhance our ability to provide clients with state-of-the-art capital solutions and responsive and comprehensive client service.”

Following Sotheby’s $3.7bn sale to the French-Israeli media and telecom entrepreneur Patrick Drahi last year, Klabin was reportedly among a handful of investors who were approached by four former Sotheby’s shareholders to back a competing offer in an attempt to block Drahi’s deal, which officially took the publicly traded firm private once it was finalised.

Klabin left Senator Investment Group, the $6.9bn hedge-fund firm he co-founded 12 years ago, in February after his relationship with his business partner, Douglas Silverman, allegedly grew strained. His new independent firm, Ancient, will launch in 2021.

“I’m excited to partner with the talented Sotheby’s team to accelerate the future of authenticated asset-based finance,” Klabin says in a statement. “Sotheby’s is a special company that sits at the centre of culture and commerce. Its proprietary data, specialised knowledge and global relationships put it in an advantaged position to offer its clients a broad range of flexible financing solutions and services tailored to their bespoke needs.”

Even as a minority stake, Klabin’s investment may indeed be welcome for the 275-year-old auction house. Sotheby's global sales have totalled $2.5bn so far this year, down 26% from $3.3bn over the same seven-month period in 2019, largely due to the cancellation of live auctions due to the coronavirus pandemic. According to Sotheby’s 2019 annual report, the auction house reported a net loss of $71.2m last year, representing a $179.8m decrease year-on-year largely attributable to lower consignment levels in its Impressionist, Modern and Contemporary Art sales in London, caused, in part, by Brexit-related uncertainties.

The firm has seen several executive leadership switches and structural shifts since it went private in Drahi’s buyout last year. In May, its chairman of fine art Allan Schwartzman—who headed up the advisory firm Art Agency, Partners (AAP), which Sotheby’s acquired in a splashy $85m deal in 2016—left just four years into his five-year contract. His AAP co-founder, Amy Capellazzo, was appointed the head of the fine arts in December, one of two global divisions carved out following the first large-scale internal reorganisation of the auction house under Drahi’s leadership that saw many staff members laid off.