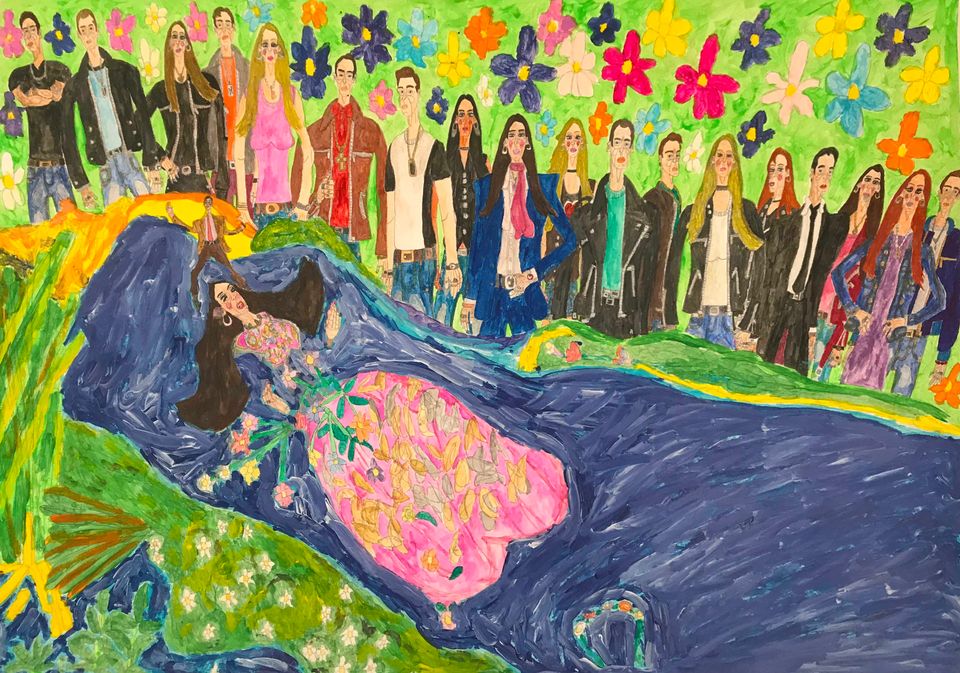 Rakibul Chowdhury, Ophelia after painting by Millais, 2017 Outside In

Sotheby’s is using a quiet time in the London calendar to show a refreshing exhibition in collaboration with Outside In, a UK charity that supports artists living and working outside mainstream society. This is Sotheby’s first exhibition of “outsider art”, that fashionable but nebulous term.

Outside In: Journeys (11-19 January) includes the work of just over 30 artists, of all ages, who find it difficult to access the art world, whether due to health, disability, personal circumstances, isolation or being homeless or in prison. Among them are: Rakibul Chowdhury, who has autism and makes vibrant works on paper depicting a complex mix of sharply observed celebrities; Nigel Kingsbury, who made delicate drawings of women before he died in 2016; and the Portuguese artist Manuel Lança Bonifacio, who has learning difficulties. At 70, Bonifacio is one of Outside In’s success stories: his work is held in collections across the world including in the collection of Art Brut at the Fondation Dubuffet in Paris. 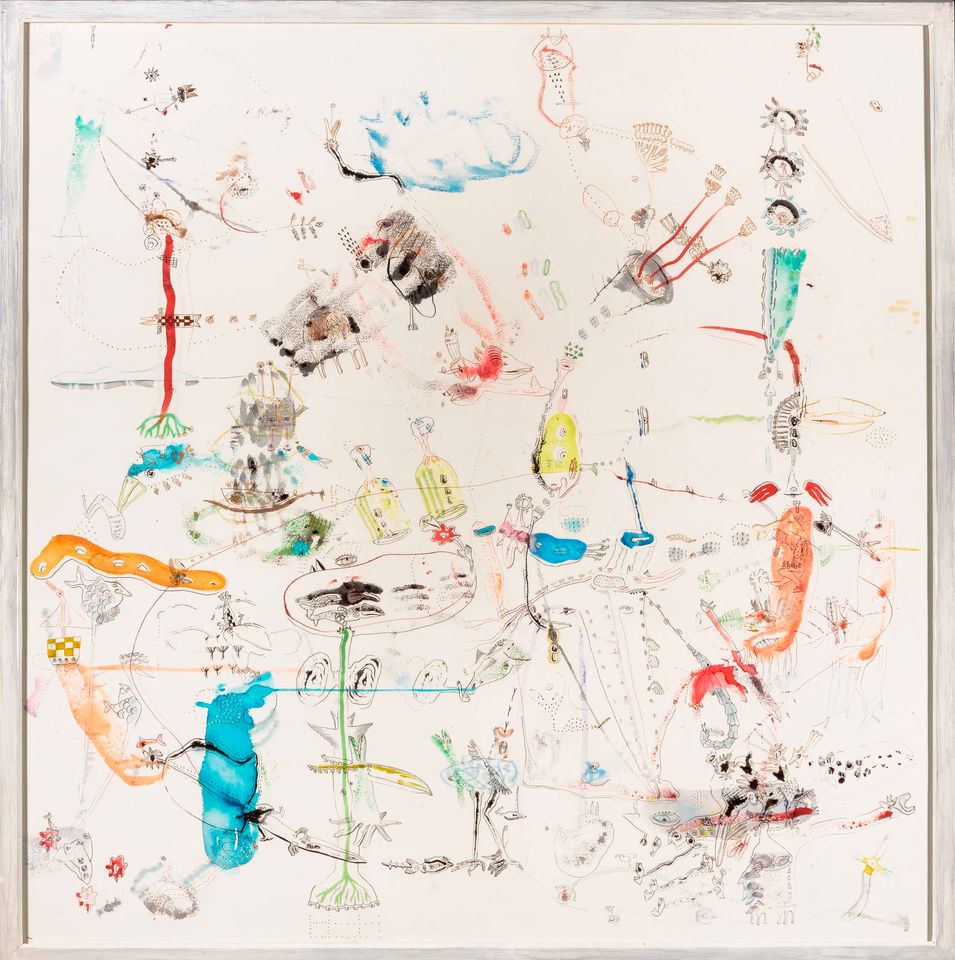 Jasna Nikolic, Mosquito, 1997 Outside In

The exhibition aims to tell the story of Outside In since it was founded, with a donation of £500, by Marc Steene in 2006 at Pallant House Gallery in West Sussex and marks its official launch as an independent charity after it was granted the status in 2016.

Steene studied at the Slade School of Art in London but, he says, “I got disillusioned with the art world, it wasn’t very inclusive. So I started working in a day centre with artists with learning disabilities.” He has been working with one of the artists included in the Sotheby’s show, Peter Cutts, for 30 years, since he was his key worker in Brighton. “When I started working in the day centre, some of the work was just beautiful,” Steene says, “I booked a space at Brighton Library to put on an exhibition of their work. But when I went to collect it, their work had disappeared. The centre had pulped it to make into papier mache. Every three months, they pulped all the work they produced. For me that was shocking, the ritual destruction of their work because it wasn't valued as art.”

Steene resolved to make sure the work of such hidden artists was not only preserved, but exhibited too, and the show at Sotheby’s will help, Steene hopes, to “validate” the work of these artists in the eyes of collectors. Steene and the Outside In team travel throughout the country to find artists, working with day centres and art outreach organisations such as Action Space in London, and currently have 2,500 signed up.

The term outsider art sits uncomfortably with Steene: “We have to skirt with that, we don’t really like the term”. The charity, which actively sells its member artists’ work, exhibited at the Outsider Art Fair in Paris last October and plans to do the New York edition of the fair in 2019, alongside taking part in more “mainstream” art fairs. 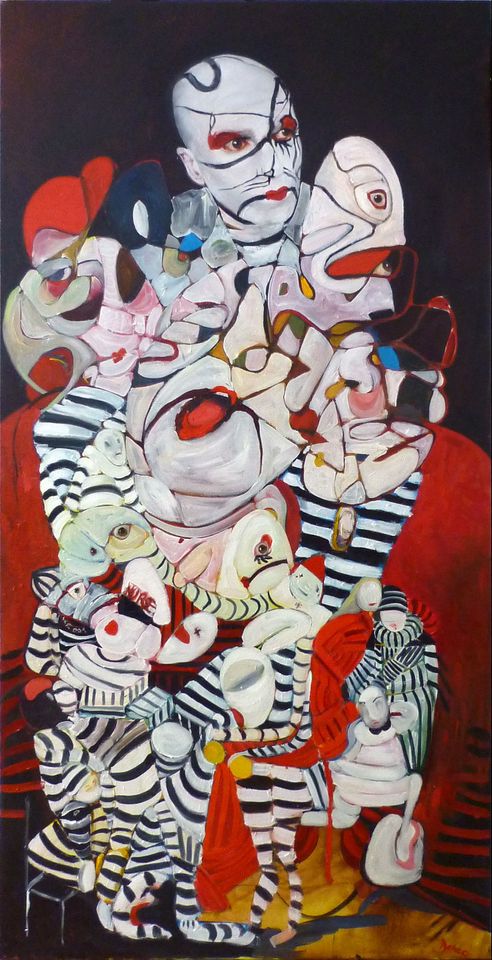 Dannielle Hodson, The Flasher, 2015 Outside In

One artist included in the Sotheby’s exhibition, Dannielle Hodson, began painting in prison. “Jackie, the art teacher in the prison, may never know that when she handed me the paintbrush and the oil paints, she handed me a lifeline”, Hodson says. “I had been suicidal that day and believe quite honestly that I would have taken my life had that not happened.” Making art in prison, she says, was easier than in the real world: “The challenge I faced once leaving the institution was not knowing what the art world was and what art is to that world. It's a very elite environment and I was uneducated (in art) and working class, working to make art. I realised I was at the bottom of a very big ladder.”

Another, Jason Pape, has Asperger’s Syndrome, which is, he says, “a daily challenge as it is so difficult to fit in the “norm”. And that’s the same with artwork unless you make art in a conventional way or have a formal art education, it is much harder to be accepted as a legitimate artist.”