The unique coin from 1933, part of a collection amassed by luxury shoe designer, Stuart Weitzman, sold at Sotheby's in New York yesterday 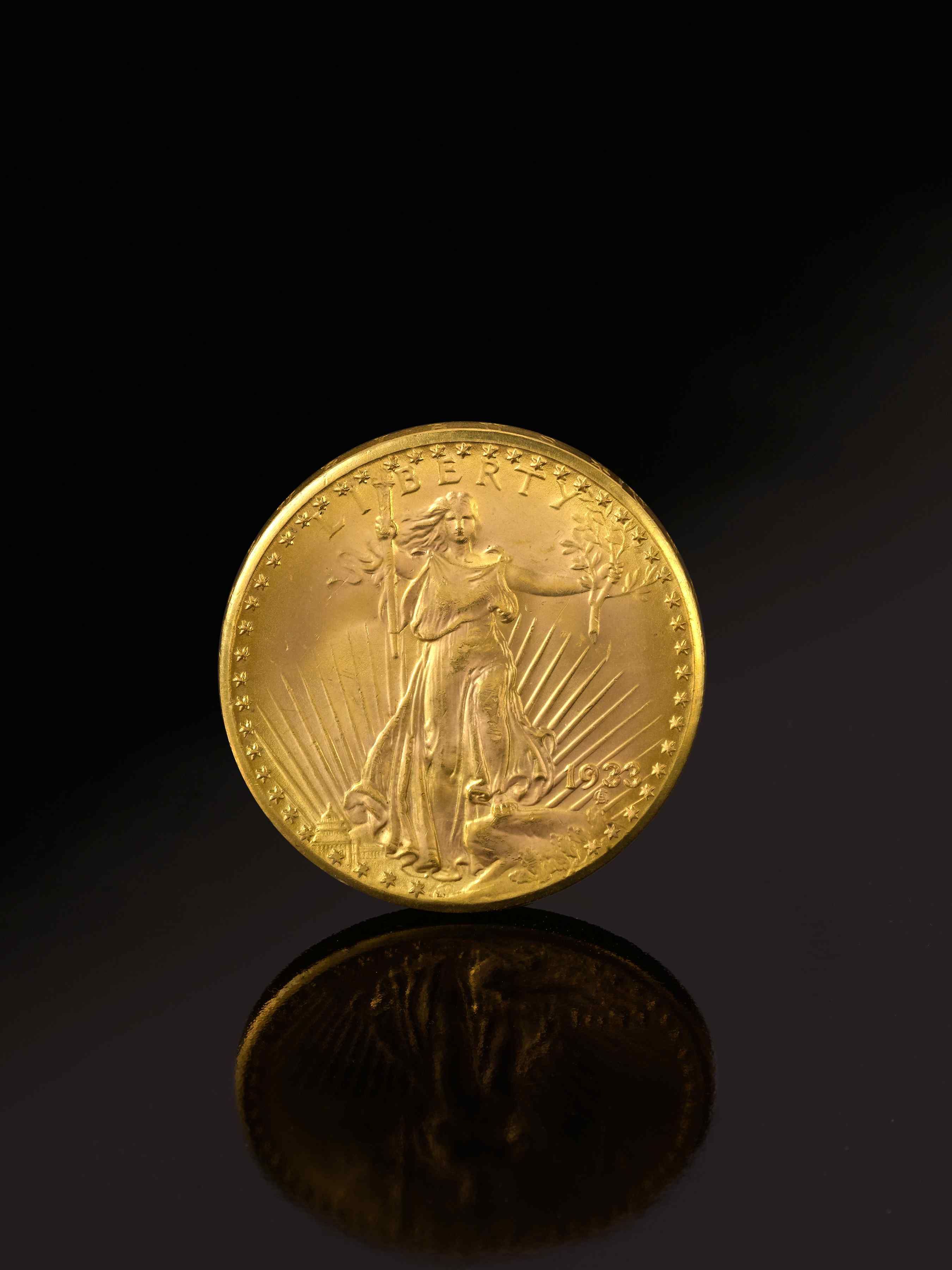 The 1933 Double Eagle Coin Courtesy of Sotheby's. Photography by SquareMoose

A unique US coin broke its own world record yesterday when it sold for a staggering $18.9m (including fees), comfortably exceeding both its previous price of $7.6m set in 2002, and its pre-sale estimate of $10m to $15m. It also set a new world record for a coin at auction.

The coin was previously part of a collection amassed by the US-based entrepreneur and renowned luxury shoe designer, Stuart Weitzman, items from which were presented at a three-lot sale at Sotheby’s in New York yesterday.

The so-called "Double Eagle" (1933) was a series commissioned by President Roosevelt but melted down prior to circulation. The coin’s rarity is boosted by the fact that it is the only example to have been "legally sanctioned" for private ownership by the US Government. The new owner remains anonymous. 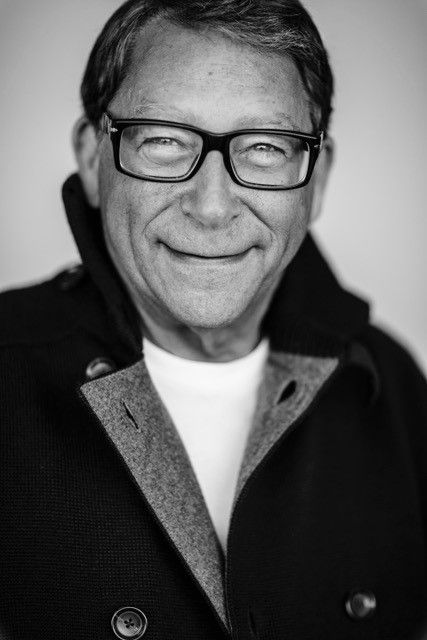 “Today’s sale marked a historic moment in the history of stamp and coin collecting, and one that I think will not be surpassed for a long time, if ever,” said Richard Austin, Sotheby’s global head of books and manuscripts, in a post-sale statement.

The record-breaker was joined at auction by the British Guiana One-Cent Magenta stamp (1856), the last known remaining example of a series of stamps created as a provisional solution by a postmaster, in today’s Guyana. One of the world’s most prized stamps, it failed to set a world record when it sold for $8.3m (with fees), just under its $10m to $15m estimate and its own previous sale price of $9.5m.

The third "treasure" headlining the sale was an Inverted Jenny Plate Block (1918), which again fell shy of its estimate when sold for $4.9m (with fees, est. $5m-$7m). It was bought by the American collector, David Rubenstein, who says: “I look forward to placing this American icon on public display to help inspire and educate others about our country’s rich history.”

The sale made $32m (with fees), against a $25m to $37m estimate (calculated without fees). Proceeds will go to a number of charitable causes, including The Weitzman Family Foundation.