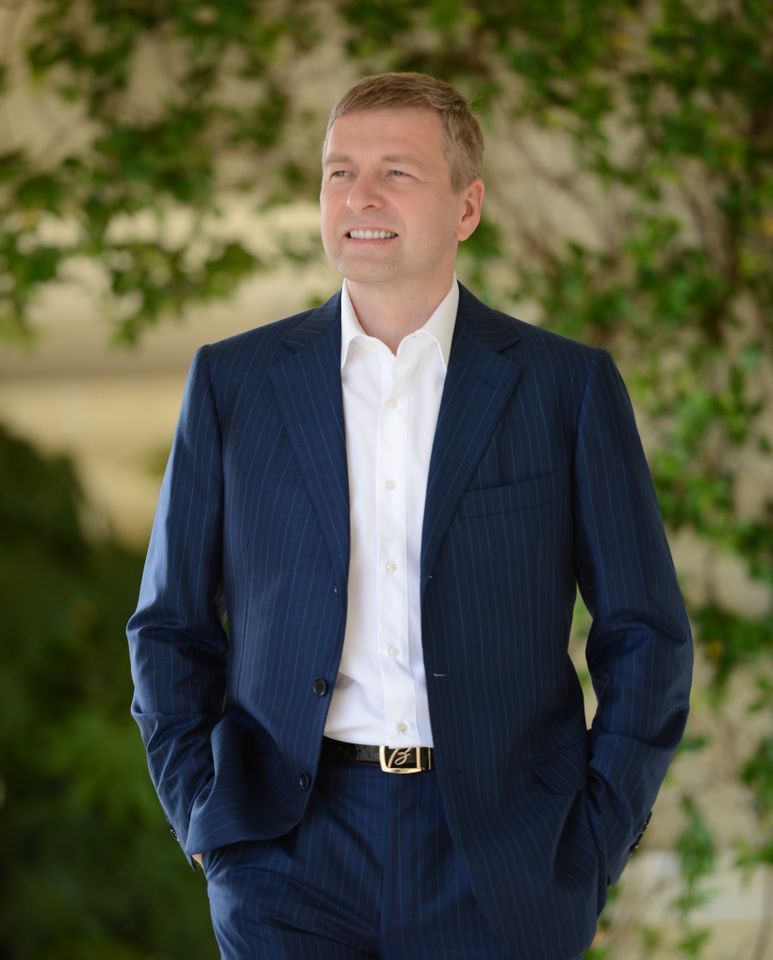 A US District Court judge denied a motion by Sotheby’s to dismiss a $380m lawsuit brought against the auction house in October 2018 by two companies owned by the Russian billionaire and collector Dmitry Rybolovlev, according to papers filed yesterday in a Manhattan federal court.

The case is just one in an ongoing legal saga between Rybolovlev and Swiss art dealer and freeport magnate Yves Bouvier, with suits also filed in Monaco, Singapore, Hong Kong, Bern and the canton of Geneva. Sotheby’s and Bouvier jointly sued Rybolovlev in Geneva in November 2017 in order to block a lawsuit the Russian oligarch was planning to file in the UK. Similarly, the auction house motioned to dismiss the New York suit in light of the Swiss court proceedings already in play. Judge Jesse M. Furman denied this motion, contending that “although there is parallel litigation ongoing in Switzerland, Sotheby’s fail to establish that there are ‘exceptional circumstances’ justifying dismissal”.

The order also requires that information that was previously confidential due to Sotheby’s motion to seal certain documents must be submitted to the court. Information in these sealed documents, Rybolovlev argues, uphold his claim that the auction house “materially assisted” Bouvier in defrauding the collector of over $1bn by overcharging him for 38 works of art over the course of a decade. Sotheby’s was involved in the sale of 14 of the works in question, including the now-infamous $450m Salvator Mundi attributed to Leonardo da Vinci.

Among the handful of declassified documents filed yesterday are emails and other communications between Sotheby’s staff and Bouvier pertaining to significant deals brokered between them, including that of the Leonardo work, which Rybolovlev bought from Bouvier in 2013 for $128.7m. Additional documents, re-filed in an unredacted form, reveal that Bouvier paid Sotheby’s $83m for the work, suggesting a 53.62% markup on the work, as Rybolovlev had alleged.

Further unredacted lines state that Samuel Valette, Sotheby’s vice chairman of worldwide private sales, emailed Bouvier a draft valuation for the Salvator Mundi for $100m after Rybolovlev had requested an appraisal, allegedly suspecting Bouvier of fraud. In it, Valette asks in his cover email to the dealer to “let him know if this worked for him”, according to the court papers.

The newly submitted documents also reveal correspondence between Sotheby’s and Bouvier and pricing related to the sales of Gustave Klimt’s Wasserschlangen II in 2012, and Picasso’s L’Homme Assis Au Verre and Modigliani’s Nu Couché au Coussin Bleu, both in 2011, among others, many of which were shipped to the dealer’s Swiss freeport. None of the confidential documents submitted to the New York court name Rybolovlev or his companies by name. Sotheby’s has claimed that they did not know who Bouvier’s “ultimate” client was until the dealer’s 2015 arrest in Monaco, when Rybolovlev first accused him of fraud.

Judge Furman ordered both parties to file all unredacted or re-redacted versions of the relevant documents within two weeks of his Order, noting that Sotheby’s must file a letter with the court within two weeks of any ruling by the Swiss court on the sealing request pending before it. Counsel for all parties are ordered to appear for an initial pretrial conference on 24 July.

“Yesterday’s decision—while disappointing—was procedural and did not address the merits of Mr. Rybolovlev’s baseless claims,” Sotheby’s says in a statement to The Art Newspaper. “While it allows for the litigation to proceed in New York, it also provides for our ongoing case to proceed in Switzerland, which we have consistently maintained is the appropriate venue for this matter, given that is where the conduct at the centre of this dispute occurred. Sotheby’s will vigorously litigate the merits of the case in Switzerland and New York.”

In November, Rybolovlev was detained by police in Monaco based on claims that he attempted to influence senior Monegasque authorities involved in his ongoing dispute with Bouvier. Furthermore, his purchase of a $95m mansion from Donald Trump has become a point of inquiry in the US government’s inquiries into the now-president’s finances. A New York trial could require Rybolovlev to appear in a US court, which may prove problematic given this recently added scrutiny.

"These new rulings took time, but that time allowed the various judges to give the issues careful consideration and through legal analysis and arrive at the correct conclusions," says Daniel Kornstein, a partner in Emery Celli Brinckerhoff & Abady LLP acting for the Rybolovlev companies.  "We look forward to the next stages of these litigations and protecting and vindicating our clients’ rights.”