In latest hearing of ongoing legal saga, Fairlight Art Ventures, co-vendor of painting sold in 2011 for $11.75m, is refusing to pay auction house more than $5.3m 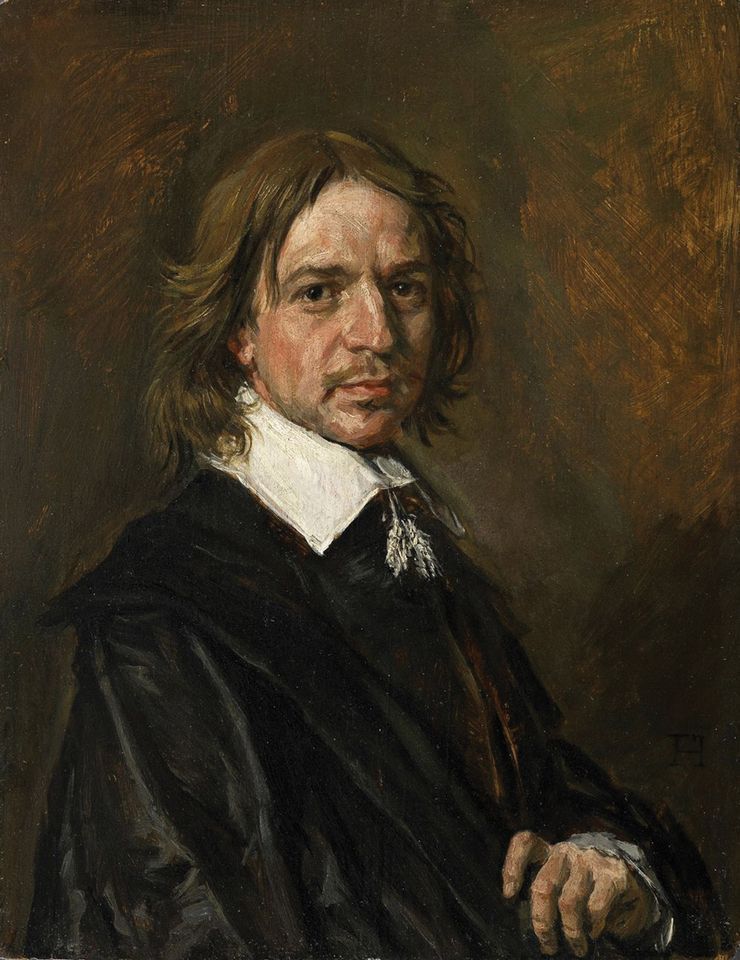 The case of an allegedly forged Frans Hals was back before court in London last week as one of the sellers, investment company Fairlight Art Ventures, appealed a previous judgment that made it liable to reimburse Sotheby’s for compensating a buyer.

Back in 2016, following a report in The Art Newspaper revealing suspicions surrounding a series of Old Masters paintings linked to the French collector and dealer Giuliano Ruffini, Sotheby’s conducted a forensic analysis of a portrait it had sold which bore Hals’ signature, concluding it was “without any doubt a modern forgery".

Sotheby’s then refunded American collector Richard Hedreen the full $11.75m he had paid for the painting in 2011. The painting had been sold to Hedreen through Sotheby's by its joint owners Fairlight Art Ventures and the London dealer Mark Weiss, who had bought it from Ruffini in Paris in 2010 for €3m. Both refused to reimburse Sotheby’s, claiming that they did not consent to the rescinding of the sale. However, just before the trial, Weiss chose to settle out of court for $4.2m, leaving Fairlight alone against Sotheby’s.

In December 2019, the commercial court found that the international auction house “acted according to the contractual framework” to which Fairlight was bound. The London-based company would thus have to pay to Sotheby's more than $5.3m, plus interest and legal costs.

The appeal, held last Tuesday and Wednesday, focused on the finer points of English law. Fairlight considers itself a “financier“ and not a “partner” of Mark Weiss, so not liable for his gallery’s or Sotheby’s loss. Its lawyer, James Collins, argued that Sotheby’s acted as a “sub-agent“, appointed by Mark Weiss, so there was no sufficient contractual relationship between Fairlight and Sotheby’s.

This approach was dubbed a “smokescreen“ by Sotheby’s lawyer, Nathan Pillow, who claimed that Fairlight wanted “the duff and the plum”. He insisted that Weiss received from Fairlight full authority "to enter the contract, which gave Sotheby’s exclusive rights to sell the painting". Even if Fairlight’s name does not appear on the consignment contract, they were “partners in the project,” Sotheby’s claims.

The word “fake” was hardly mentioned, as the court was not asked to consider whether the painting is indeed a forgery. But Pillow stressed that Sotheby’s had the legal and moral obligation to rescind the sale. The company was “willing to put its name and money on the painting" guaranteeing that “if it turned out to be a counterfeit, the buyer could get his money back”. However, he admitted “it took time" to realise “there was no generally accepted views of experts and scholars" on the attribution. Since the contractual test for that rescission involved the “general accepted views of scholars“ at the time of the sale, the court had a long digression on what was called the “iterative discursive dialectical process" between experts and dealers.

Through numerous e-mails exchanged before the sale, one could see how the reputation of an unknown painting could be built through hearsay, initial judgements and enthusiastic endorsements—but few facts. In a letter to a Louvre curator, the author of the catalogue raisonné, Seymour Slive, then aged 90, gave his view on the authenticity based on a low-quality black and white photograph, which he admitted he could not properly see because of his declining eyesight.

Chief Justice Lord Henderson regularly queried the practices of the art market, suggesting that “a painting which appeared from nowhere might ring all alarm bells” and wondering how some scholars could have “a financial interest in the art market”. A ruling is expected early next year.

Ruffini, who lives in Italy, is now subject to an arrest warrant, issued by the French judge in charge of the criminal investigation. But the Italian high court says he will not be transferred to France before the end of a fiscal procedure against him in Italy. As for his friend, painter Lino Frongia, the other main suspect in the investigation, a court in Bologna refused his arrest and transfer to Paris.