Market is alive and kicking at the top for prime Impressionist works, though Bouguereau's uncomfortably placed, 19th-century Bacchanalian scene failed to sell 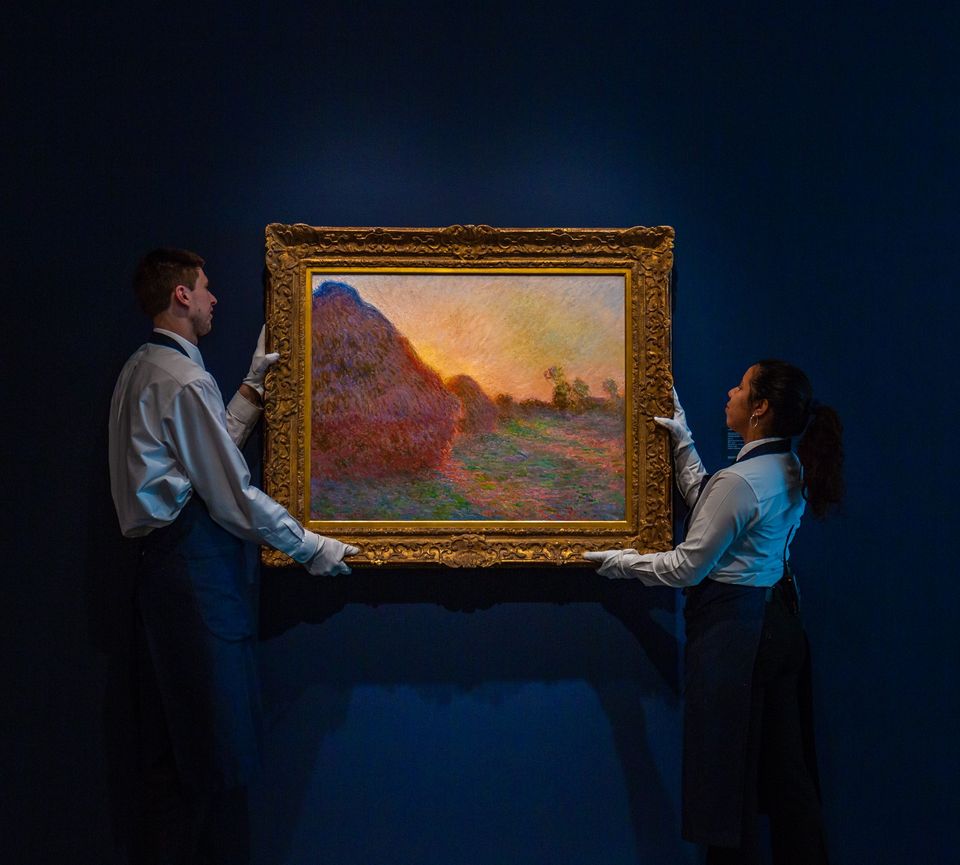 If Christie’s teed up the market with its $399m evening sale on Monday, then Sotheby’s hit it out of the park with its Impressionist and Modern evening sale in New York yesterday, once again buoyed by a slew of fresh-to-the-market works from well-known collections. The night brought in a total of $300m ($349.9m with fees), bettering both its $333.2m high estimate and $318.3m total from last May, with a robust 91% of lots sold versus Christie’s 86%.

“I thought Sotheby's did extremely well tonight,” says Morgan Long, the head of art investment at The Fine Art Group. “Both houses should really feel that the Impressionist and Modern market is no longer taking a backseat to the contemporary market.”

The all-star of the Sotheby’s sale was unsurprisingly Monet’s glowing Meules (1890) from his haystacks series. This golden scene, capturing the last of the setting sun peeping over the stacks, last appeared at auction 33 years ago. Last night, it sold for a record $97m ($110.7m with fees) to an unidentified woman in the far back of the room after a drawn-out volley between six eager buyers both in the room and on the phone. Covered by a $55m third-party guarantee, rumoured to have been fronted by the Chicago-based hedge fund manager Ken Griffin, it surpassed the previous record for Monet—$84m for a similar-quality haystack work sold at Christie’s in 2017. 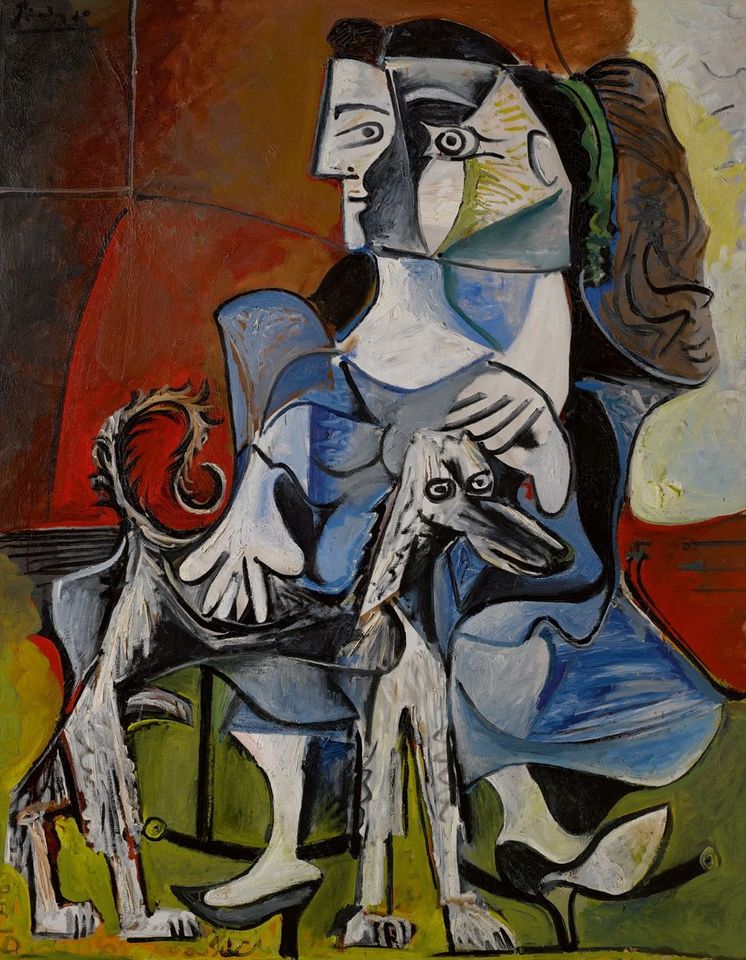 The space between the previous record for a Monet haystack and the guarantee on this one suggests a renewed prudence on Sotheby’s part when it came to irrevocable bids—altogether 11 works were guaranteed last night, all for under $10m with the exception of the headline Monet. Even with the haystacks, Sotheby’s refrained from guaranteeing it to the hilt, as it did with Modigliani’s Nu couché (sur le côté gauche) (1917), which was covered for a huge $150m but barely scraped that when it sold for $157.2m last May (almost certainly to the guarantor), ultimately cutting into the house’s 2018 bottom line.

“They played it right with this one,” says Melanie Clore of the London-based advisory Clore Wyndham of the Meules sale. "It showed demand for quality Impressionist work is there if it's priced correctly."

The same mysterious woman who bought the haystacks also picked up another Monet later in the evening, La Prairie Fleurie ($4.1m, $5.9m with fees), and a stand-out city scene by Gustave Caillebotte that went for well above its high estimate of $8m, selling for $12m ($13.9m with fees) thanks to her persistence. Several other lots soared too, notably Picasso’s Femme au Chien (1962), which sold to Wynn Fine Art, the art venture started by the former casino magnate Steve Wynn, for $55m (with fees), surpassing its $30m high estimate. Joaquin Torres Garcia's Construcción en blanco set a new world record for the Latin American artist when it sold for $3.4m (with fees). However, beyond these headline figures, it is worth noting that around 43% of all lots on offer sold for below their low estimate. Whereas Christie’s sale the previous night boasted fresher-to-market works at more varied price points, Sotheby’s auction was entirely comprised of a few high-value lots—the rare Monet accounted for a third of the sale total after all—and a plethora of lower value (under $10m) lots. Indeed, there were no works with a pre-sale estimate between $10m and $20m, unusually for an Impressionist and Modern art evening sale.

The evening's notable flop was a monumental La Jeunesse De Bacchus (1884) by William Bouguereau. With an estimate of $25-$35m and expected to be the second most expensive sale of the evening, the 20-foot long and 11-foot tall painting was the most ambitious of the artist's career. But the auctioneer, Harry Dalmeny, could not get a bid above $18m despite attempting to coax the room for what became an awkwardly long amount of time before it was bought in.

The work’s 19th-century academic style, enormous size and acres of flesh sat uncomfortably in an Impressionist and Modern sale—by rights, this is a painting that should have been included in a 19th century pictures sale, but major evening sales in this currently unfashionable category have long since been abandoned. And when was the last time you saw an eight-figure estimate in a 19th-century paintings sale? It was big price (not to mention a lot of naked flesh) for a currently soft market to absorb and a reminder that there is a swathe of art history that falls in a no-man's land between the Old Master and Impressionist art categories of auction house's glory sales.