The auction house's £17.2m offering in London tonight was only 57% sold, overshadowed by the football match 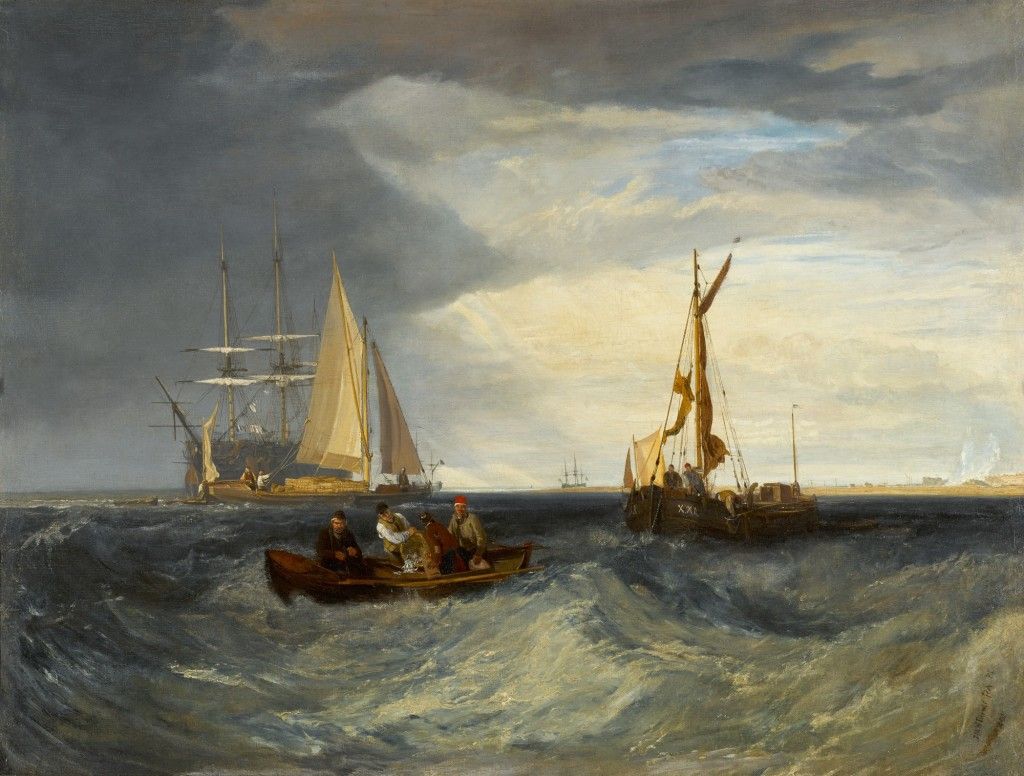 Maybe everyone was distracted by the imminent prospect of England defeating Denmark in the UEFA Euro Football Championship semi-finals at Wembley stadium tonight.

But, over on Bond Street, not even auctioneer Harry Dalmeny's (fairly painful) sporting puns could jolly along Sotheby's Old Master evening sale this evening. It was hard not to feel sorry for Dalmeny, who appeared increasingly uncomfortable as he knocked down unsold lot after unsold lot—21 of the 49 lots failed to sell, that's a sell-through rate of 51.7%.

Perhaps that was partly because the sale lacked the scaffolding of guarantees—unusually for an auction nowadays, there were none.

The unsold lots included some of the pre-sale show ponies, such as Jan Brueghel the Elder's beautiful still-life of flowers in a terracotta vase (with casually scattered diamonds and sapphires around the base, as you do). Said by Sotheby's to be the earliest known still-life by the artist, painted in around 1605-07, it had an estimate of £2.5m to £3.5m but drew almost no interest and wilted at £2.2m. But that is the Old Master market—it's swings and roundabouts and like harvests, there are fallow years. No wonder they envy the continual spoon-fed supply of the contemporary market. London has also been quiet—this is traditionally peak Old Master season in London, but thanks to Covid-19 travel restrictions, as the drawings dealer Stephen Ongpin points out, "there are hardly any American or European visitors in town... there's no buzz." And it matters a great deal in this market to see something in the flesh. "Not being able to view is having an impact," says the London-based Old Master dealer Johnny van Haeften.

Alex Bell, co-chairman worldwide of Sotheby’s Old Master paintings department, agreed with this sentiment when reflecting on the sale (and dragged away from the football): “We had more Dutch and Flemish works than usual and with those early Netherlandish works in particular, anecdotally a lot of people were telling us they felt uncomfortable buying these works without seeing them…perhaps because it’s a more traditional, conservative collector base.”

Edoardo Roberti, senior director of Old Master paintings, added: “But then there was the Massys [attributed to Quinten Massys, A jester: a grotesque head of a fool brandishing a wooden spoon] which was of a similar age but went for ten times the estimate, for £523,200 [with fees]—but that was to a different sort of buyer, more driven by the impact of the image.” Indeed, on a more positive note, of the lots that did sell, over 70% achieved above their high estimates, including the Massys. Attributed to Quinten Massys, A jester: a grotesque head of a fool brandishing a wooden spoon, sold for £523,200 (with fees) Courtesy of Sotheby's

The star lot of tonight's sale did sell, though it must have been a long wait for the vendors as it was the very last lot (50) to appear. J.M.W. Turner's Purfleet and the Essex Shore as seen from Long Reach (1808) was once described (along with its companion piece) as: "The finest sea-pieces ever painted by a British Artist" by a critic in The Examiner in 1808. This early work was bought by the grandfather of the current vendor at auction in 1945 and has not been on the market since. Estimated at £3m to £4m this evening, it sold for £4m (£4.7m with fees) to Sotheby's director of early British paintings Julian Gascoigne's phone bidder.

"There hasn't been a major Turner seascape on the market for a long time," Gascoigne said before the sale. "The last was probably The Bridgewater Sea-Piece in the 1980s [now in the National Gallery, London]." As Gascoigne points out, the highest prices for Turner are generally achieved for his later, 1830s-40s "almost proto-Impressionist" works, such as Rome, from Mount Aventine (1835), which set the artist's current record at Sotheby's in 2014 at £30.3m (with fees).

Also sold was Anthony van Dyck's early portrait of the family of his fellow artist Cornelis de Vos. The painting, which was restituted to the Katz family shortly after the Second World War after being recovered from the Nazis by the Monuments Men in July 1945, was estimated at £1m to £1.5m and sold for £2m (£2.4m with fees), to Sotheby's director of French and continental furniture João Magalhães's phone bidder. Then there was a stonking still-life by Willem Kalf, an opulent grouping of a Chinese ginger jar, silver, objects of vertu, a cut melon, bread, a packet of tobacco and a pink rose, on the market for the first time in a century. A crystalline lesson in painting light out of dark—easy to see why Kalf has been compared to Vermeer—it was sold for £1.2m (£1.4m with fees, est. £800,000-1,200,000) to a phone bidder with Alex Bell.

“There were obviously challenges [in terms of consignment] because of the difficulty in travelling so that did have an effect. But the Old Master market is not one where people think, oh that artist is hot right now, so I’ll sell my painting. It’s more determined by events such as death and estate planning," Bell told The Art Newspaper after the sale. “We’re confident about the future—when bidding went off, it was very strong. But for certain types of works, it’s often so important to see the picture in the flesh and the older a work is, the more important that is.”

The action continues at Christie's tomorrow night, with the sale of Leonardo's study of a bear and the Old Master evening auction.