The cost-cutting French telecommunications billionaire has formed Altice UK to buy a 12.1% stake in the company 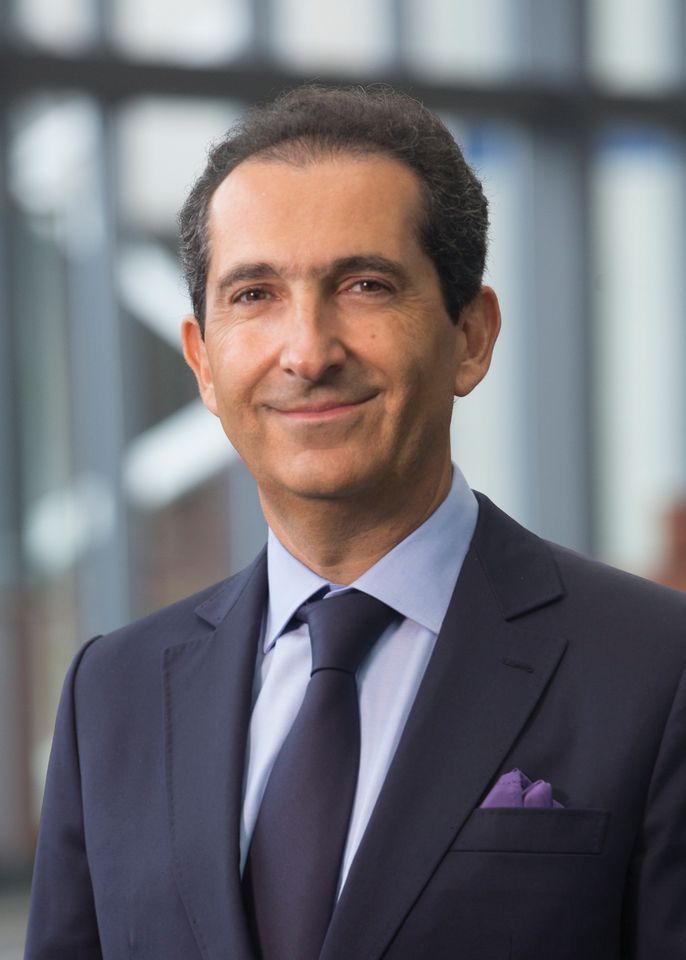 Altice, the telecommunications giant headed-up by the Sotheby's owner Patrick Drahi, has bought a majority 12.1% stake in BT for around £2.2bn, an announcement that caused the telecoms giant's stock price to surge by 5% this morning.

The French-Israeli billionaire, known for his cost-cutting approach, has officially stated that he "does not intend to make a takeover offer for BT" but supports BT's fibre broadband rollout programme across the UK, estimated to cost £12bn.

Altice already has set up national fibre and mobile networks in the US, France, Portugal and Israel. Altice UK, a separate company, was established by Drahi specifically in order to hold the 1.2 billion BT shares. It now outranks Deutsche Telekom, a 12% shareholder.

Drahi is no stranger to debt, with a reputation for aggressive deal-making followed by equally aggressive cost-cutting. But the Luxembourg-based company Altice has been quieter on the acquisitions front for the past two years since Drahi bought Sotheby’s for around $3.7bn in 2019, taking on $1bn of debt in the process. Four Sotheby's shareholders attempted to sue the auction house in order to block the takeover but the deal was ultimately approved.

"BT has a significant opportunity to upgrade and extend its full-fibre broadband network to bring substantial benefits to millions of households across the UK. We fully support the management's strategy to deliver on this opportunity," Drahi says in a statement. "We understand that the expansion of the broadband network is one of the UK Government's most important policy objectives and a core part of its levelling up agenda."

In response to the announcement, BT says: "We welcome all investors who recognise the long-term value of our business and the important role it plays in the UK."