In a bold move, Sotheby’s auction house has acquired the powerhouse advisory firm Art Agency, Partners (AAP). Founded less than two years ago by Amy Cappellazzo, the former chairwoman of Christie’s Post-War and Contemporary Art department, and Allan Schwartzman, one of the world’s leading art advisers, the firm is renowned for having one of the best address books in the business.

Sotheby’s has paid $50m for AAP with a further $35m payable over the next five years if certain targets are hit. As part of the deal, Sotheby’s has bought the company and taken control of its 15-member staff and its advisory business. The company also manages two art funds with an aggregated invested capital of $52.3m, which were bought as part of the deal.

Effective immediately, Cappellazzo and Schwartzman will become co-leaders and chairmen of a new Fine Art Division at Sotheby’s. Their remit covers art from Impressionism and Modern through to post-war and contemporary. It will expand to encompass other categories within the 20th and 21st centuries such as American, Latin American and British art.

Clients’ best interestsSchwartzman says he and Cappellazzo will continue to advise their clients to “do what is in their best interests” and says that their collectors “won’t be restricted in which auction houses they do business with. We will advise them as we always have: to acquire the works that are best for their collections, from wherever they may be sourced.” He adds that the agency’s staff will “continue to manage and serve our clients as they always have, independently of departmental activities at Sotheby’s.”

The third partner in the firm, Adam Chinn, a former lawyer with a background in boutique investment banks, will take on a new role at Sotheby’s as the worldwide head of transaction support. AAP’s 12 remaining staff will move to Sotheby’s over the coming month.

Adding to the mix is Marc Porter, the former chairman of Christie’s Americas. He will become a chairman in Sotheby’s new Fine Arts Division, with the task of leading business development, after his gardening leave ends in 2017.

The new division will be integrated into Sotheby’s and all staff members will report to Tad Smith, who joined the auction house as its chief executive last year. The acquisition of AAP “helps drive initiatives that are imperative for Sotheby’s growth”, Smith said in a statement. These include “improving our leadership position at the high end of the fine art market, bolstering our private sales capability, giving us new growth opportunities in advisory services, and reinforcing the client-first culture in all we do”.

Taking a gamble It is a coup for Sotheby’s, which ended 2015 with something of a bloody nose. Last summer, it issued the biggest ever guarantee in auction history, $515m, for the estate of its former owner, Alfred Taubman. With more works yet to be auctioned from the collection, it nonetheless looks like Sotheby’s will struggle to break even once costs such as marketing are included. And, despite announcing its most successful sales season ever in November, the firm went on to unveil a voluntary redundancy scheme as a cost-cutting measure.

The acquisition of AAP marks a new chapter for Sotheby’s and represents a more aggressive and innovative approach to growing its business.

The hiring by Sotheby’s of two key former Christie’s employers is a shot across the bow at its rival, while private dealers will see the deal as a threat because of its focus on client relations. According to Smith, the “most important” thing about AAP is its “unique approach to client service in all areas of its advisory work, from art consulting and private purchases and sales to art-related estate planning, museum development and art investment.” 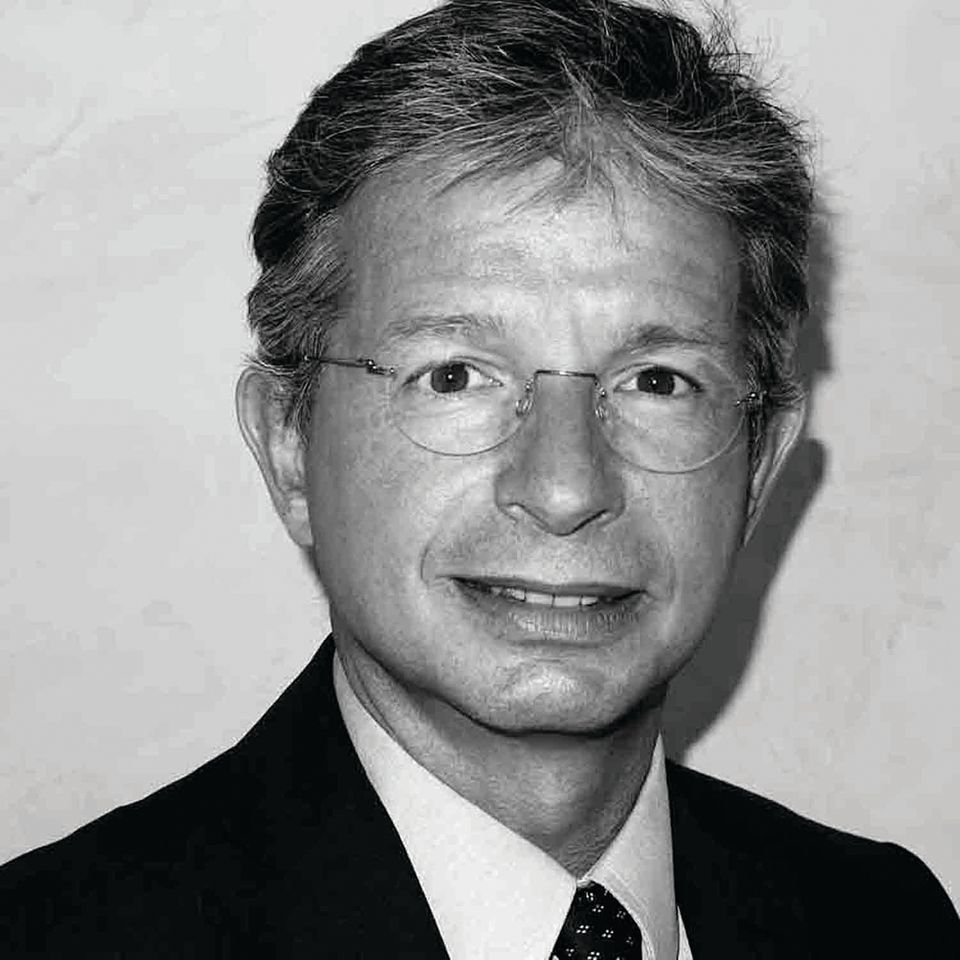 “Amy is an excellent business-getter, very smart, and a friend. I enjoyed working with her while at Christie’s, though as a European I was perhaps a bit intimidated by her straightforward talk—no BS, as you say over the pond.” 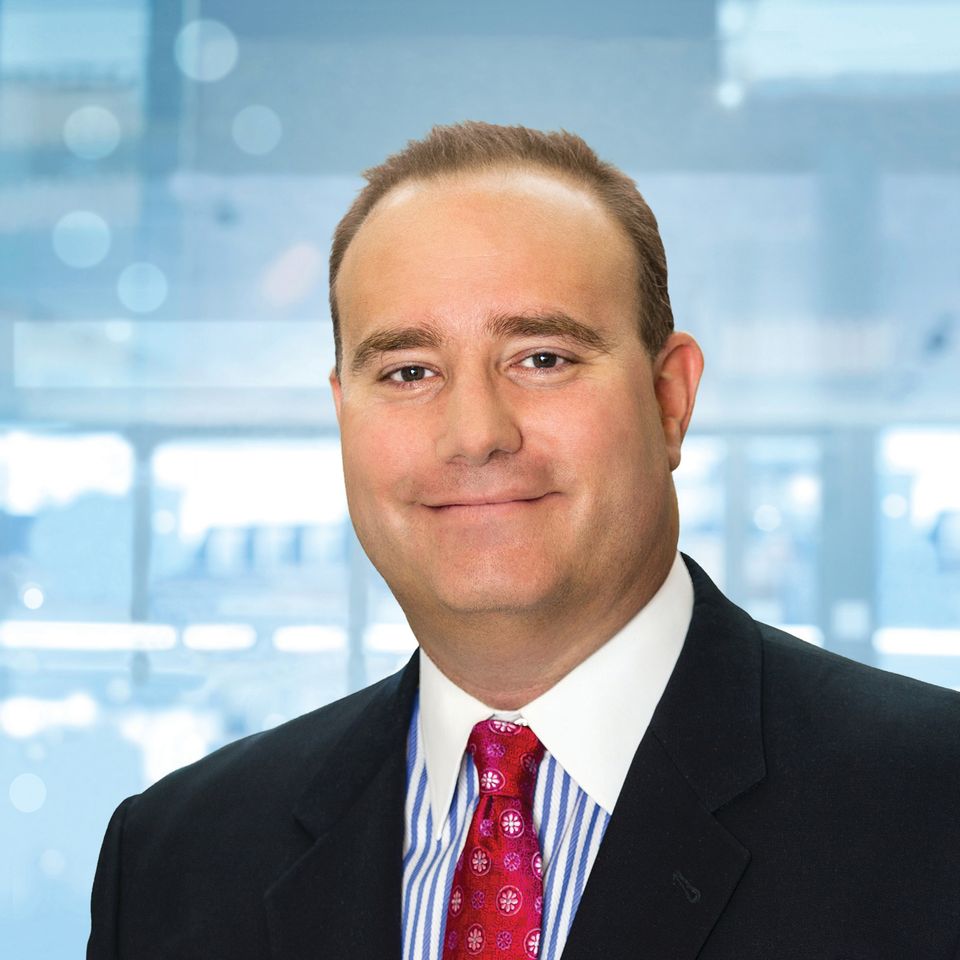 “We like that [Sotheby’s chief executive] Tad Smith is beginning to shake things up a bit”, says Sutton, who says the deal is “in effect a massive group hire… The acquired team will form a core set of its senior talent going forward.” Nonetheless, the “independence question is obvious and this may give Christie’s a tool to sell against for consignments”, he says. 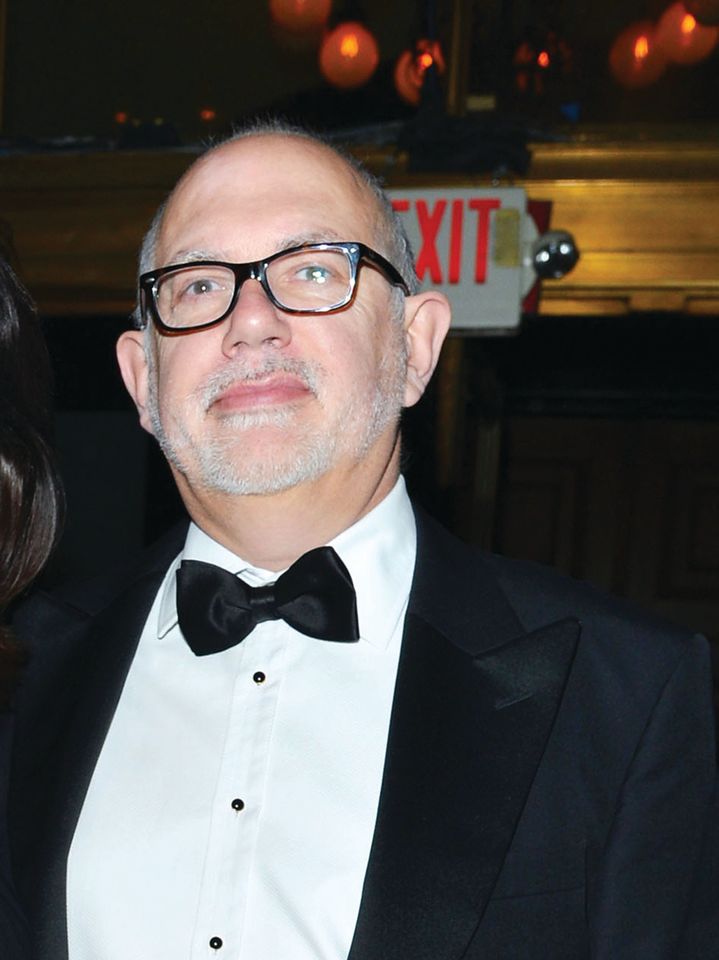 “The art market is very lightly regulated. The potential conflicts of interest in a company that combines auctions and client advice are self-evident, especially in one under shareholder pressure. The fact that Art Agency, Partners is retainer-based offers very partial protection. Caveat emptor.” “This looks more like an acqui-hire than an acquisition. Sotheby’s is buying the people more than the business and will put those people to work where they can be most profitable.” Salmon sees Cappellazzo as the “only person who can really replace” Tobias Meyer, Sotheby’s former chief auctioneer, who left in 2013. “This is a superstar business, and when you have a shortlist of one, you pay whatever it takes.” 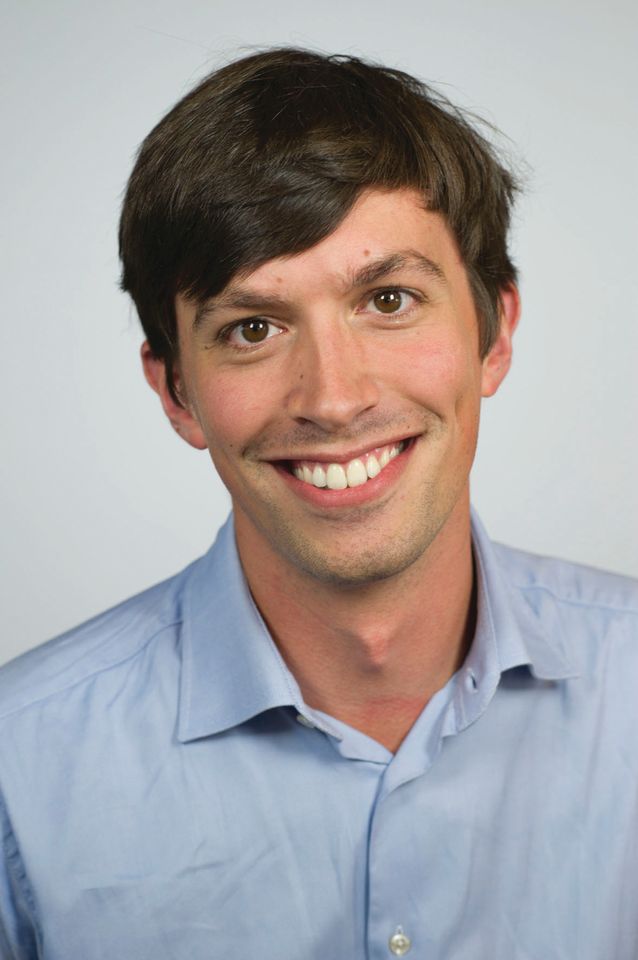 “Eighty-five million certainly seems a steep price to pay—especially as you would think that one of the world’s leading auction houses already has a pretty thick address book and lots of expertise on advisory services in-house. The future may tell whether the acquisition is smart or foolish, but it’s hard not to see it as a gamble for resurrection.” 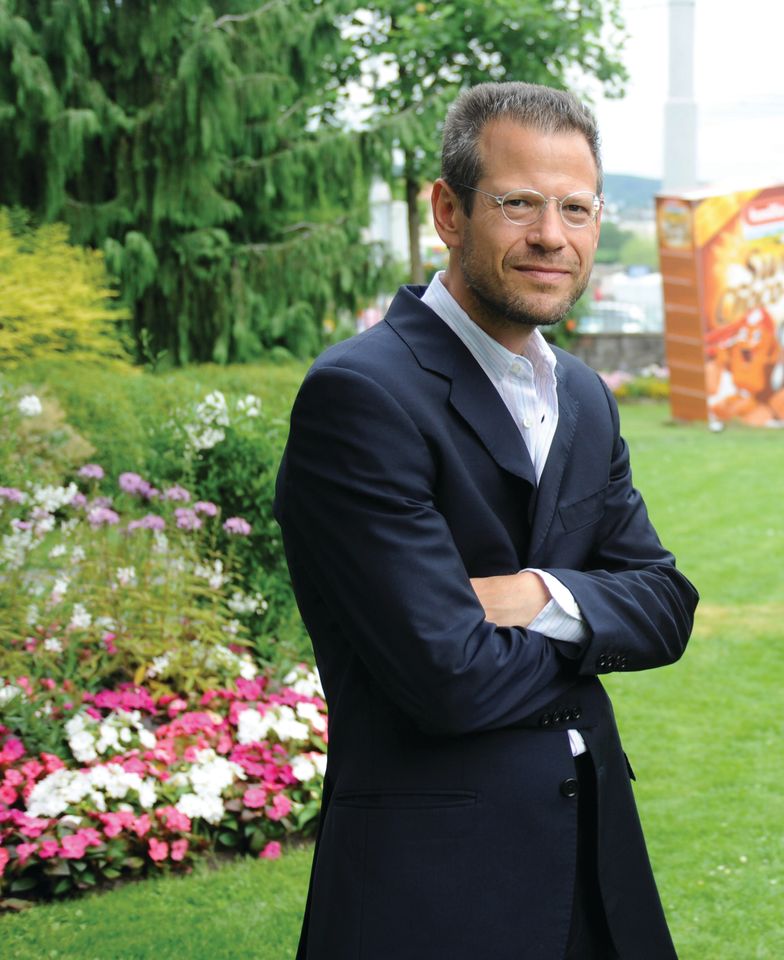 “Just when I focus more on writing than dealing—this! Talk about timing,” he says. “When the bulls are running unfettered it’s easy to appear a genius. But if, as everyone is predicting, there is a slowdown, this could serve to drag the stock down further than it already has plummeted. Let’s see—[Cappellazzo and Schwartzman] are certainly among the best in their game at what they do.”