Smith leaves after four and a half years with a $28.2m severance deal, including $16.9m in shares, and will remain as a senior adviser to Stewart 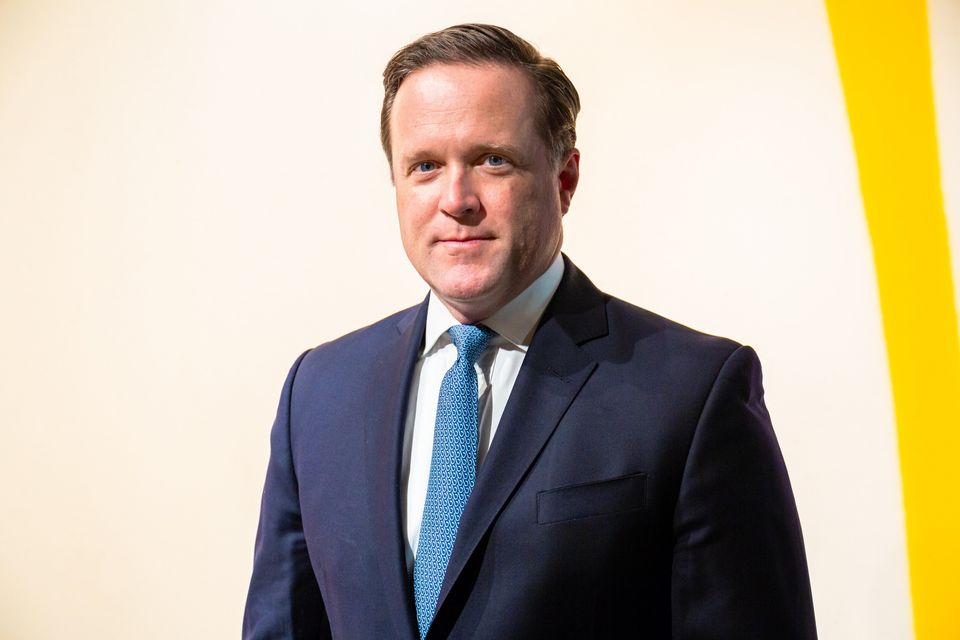 It is all change at the top at Sotheby’s again. The auction house today announced that Tad Smith is leaving after four and a half years as chief executive officer, and Charles F. Stewart is to replace him with immediate effect.

Stewart, whose background is in banking, most recently served as the co-president and chief financial officer at the cable television provider Altice USA, which is also owned by the billionaire telecoms magnate Patrick Drahi who officially took ownership of Sotheby's on 3 October in a deal worth $3.7bn.

Smith is to become a shareholder of Sotheby’s and will act as a senior adviser to Stewart—his severance package stands at $28.2m, including $11.2m in cash and $16.9m in equity. Smith’s employment contract was due to run until March 2020, meaning he qualified for additional benefits.

Smith cashed in in other ways too. Papers filed with the US Securities and Exchange Commission show that, on 3 October when the Drahi purchase was completed, Smith also sold 243,667 shares (at $57 each) worth a total of $14.8m on behalf of himself and his family. Drahi's purchase allowed shareholders—including employee shareholders—to receive $57 in cash per share of Sotheby’s common stock.

For those who have been watching events unfold at Sotheby’s over the past month, the announcement is unlikely to come as a surprise. A few days after Drahi took control of the company, it was announced that the chief financial officer Mike Goss and executive vice president and chief commercial officer John Cahill were leaving (Goss has a $6.6m severance package). They have been replaced by another of Drahi's men—Jean-Luc Berrebi, formerly the chief executive officer of Drahi’s family office.

Meanwhile, David Goodman, Sotheby's digital and marketing chief who left the firm in July, has a deal worth $6.4m.

Of the new appointment, Drahi says: “Charlie is a talented executive who brings years of international experience to Sotheby’s. I have known him for many years and have been impressed by his appetite for innovation, taking smart risks, and challenging the status quo.”

Smith, a Harvard MBA graduate who built a career in digital media and entertainment, was similarly hired in March 2015 to inject some dynamism into Sotheby’s, which had consistently struggled to boost its bottom line. Drahi credits Smith with elevating Sotheby’s “to a new level of success during his tenure”.