Place your bids: Sotheby’s to auction 11 Picassos live from Bellagio in Las Vegas

The works, chosen by casino mogul Steve Wynn, will be auctioned as the entertainment group MGM Resorts moves to focus its art collection on "diversity and inclusion" 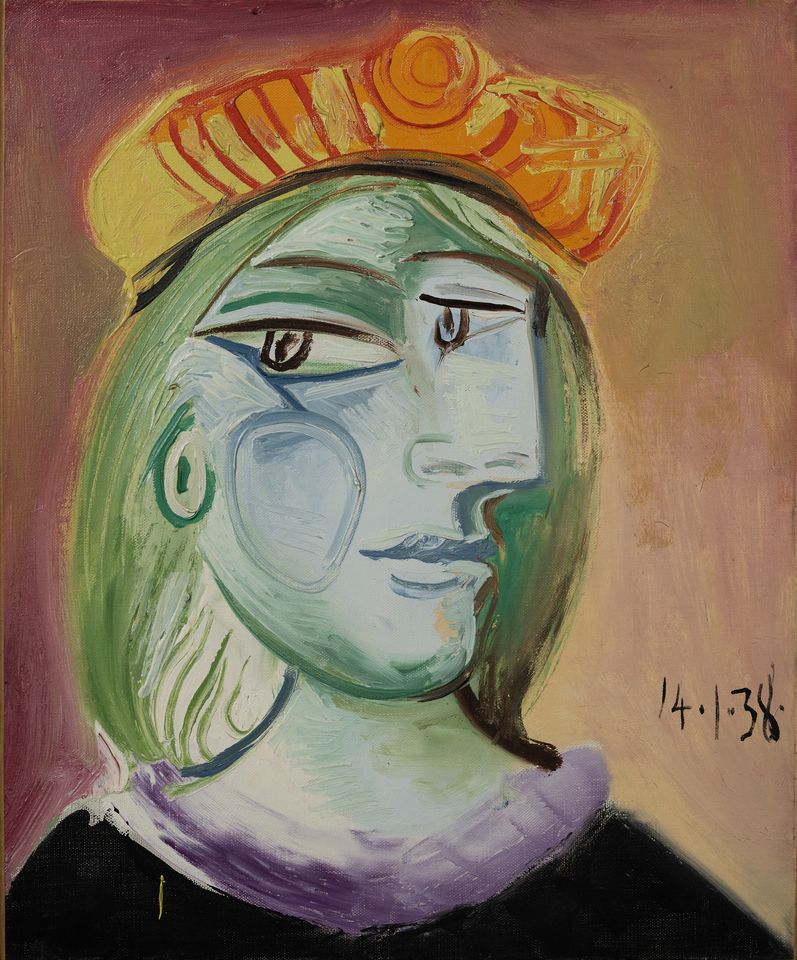 Place your bids: Sotheby’s will sell 11 works by Picasso from the MGM Resorts Fine Arts collection at the resort and casino Bellagio in Las Vegas this October. The entire collection, which carries a guarantee, has an estimate of $70.5m-$104.2m.

The auction marks the first time Sotheby’s has held a marquee, live-streamed evening sale in North America outside New York, though the surroundings will remain somewhat familiar—the auction house will recreate its New York showroom at Bellagio.

Casino chips will not be accepted as payment, a Sotheby's spokesperson says.

The sale, which coincides with Picasso’s 140th birthday on 23 October, has been prompted by MGM Resorts stated desire to reshape its art collection, “deepening its focus on diversity and inclusion,” according to a Sotheby’s press release.

The pictures were originally chosen for MGM’s collection by Steve Wynn, the casino baron who three years ago was shunned by the industry following allegations of sexual misconduct, according to a report by the Wall Street Journal.

MGM Resorts has recently been selling off some of its real estate assets in order to pay down its debt. According to Reuters, last week it was agreed that MGM Growth Properties—a company majority owned by MGM Resorts which consists of 12 resorts in Las Vegas and elsewhere in the US—would be sold to VICI Properties in a $17.2bn deal which is expected to complete next year.

Among the pictures up for sale are Femme au béret rouge-orange (1938, est $20m-$30m), one of the artist’s final portraits of Marie-Thérèse Walter, and two large-scale portraits made between around 1969-70, Homme et enfant (est $20m-$30m) and Buste d’homme (est $10m-$15m). The sale also includes works on paper and ceramics produced over 50 years of Picasso’s creative output.

Pre-sale exhibitions will be held at Sotheby’s New York location from 7 to 13 September and at the Bellagio Gallery of Fine Art in Las Vegas from 17 to 23 October, with traveling exhibitions in Taipei and Hong Kong.