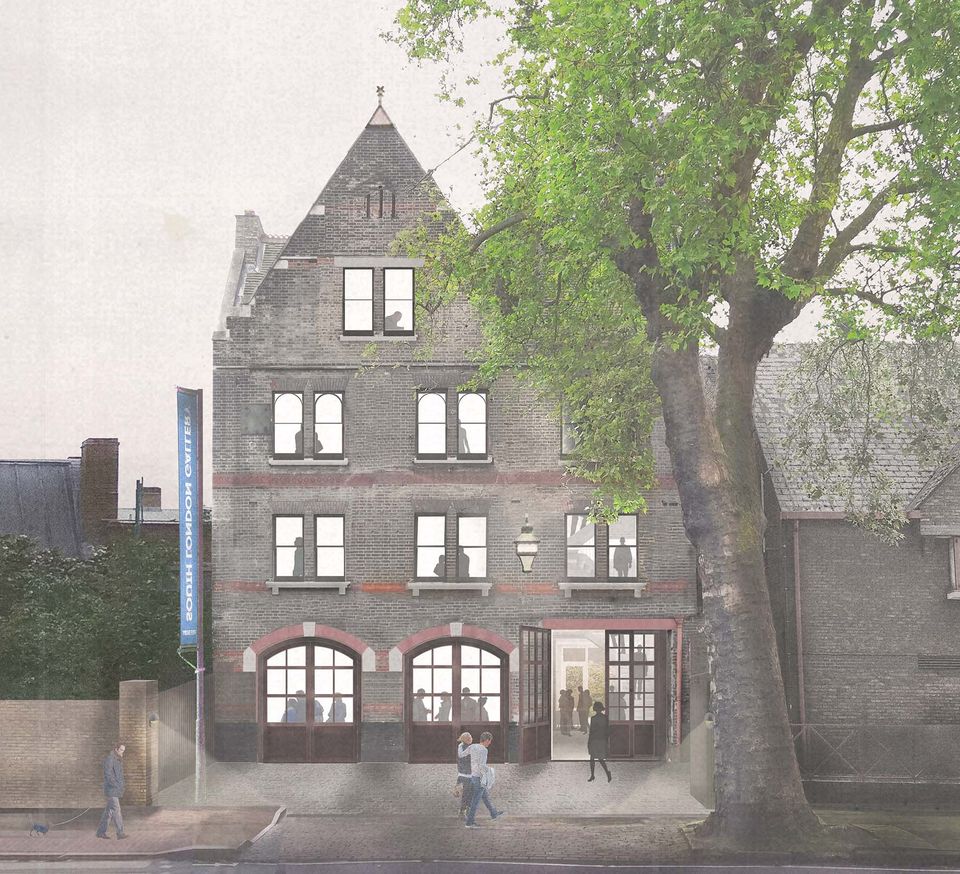 The South London Gallery (SLG) will launch its long-awaited new space, the Grade II-listed former Peckham Road Fire Station, this autumn. The new venue, located across the road from the SLG’s main site, is due to open its doors on 20 September. An anonymous benefactor donated the Victorian building in 2015.

The Fire Station development, overseen by London-based 6a architects, includes new exhibition and education spaces, an artist’s studio and communal kitchen. The building dates from 1867, and is the earliest surviving example of a purpose-built fire station in London.

£3.6m has been raised as part of a public fundraising campaign to cover restoration costs, while a fund has also been established for the future running of the building (£400,000 is still sought). The Heritage Lottery Fund and the Mayor’s London Regeneration Fund are among the contributors.

“This inspiring, light-filled building will enable the SLG to take a more ambitious and experimental approach to programming than ever before, furthering its reputation for bringing new work by internationally acclaimed and lesser-known artists to an area of London with a fascinating local history,” a statement says.

Margot Heller, the director of the SLG, adds: “A weekend of celebratory events will highlight some of the many exciting possibilities afforded by a host of distinctive new spaces, beautifully designed by 6a architects and transforming the experience of visiting the SLG.” Details of the opening programme will be announced later this year.

An archive section focusing on the gallery’s 126-year history forms part of the new complex; solo shows dedicated to artists such as Ellen Gallagher, Thomas Hirschhorn, Gabriel Kuri, and Rashid Johnson have been held at the gallery.