Caught smuggling Picasso on his yacht, Spanish billionaire collector gets €52m fine and 18 months in prison

Jaime Botin, of the Santander dynasty, did not have a permit to export the painting 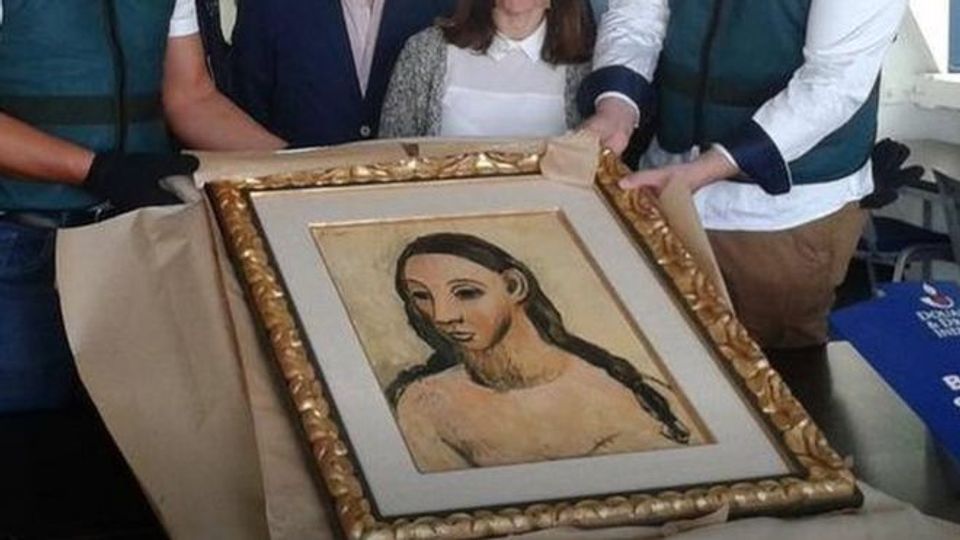 Picasso's Head of a Young Woman, declared a national treasure, was seized from Jaime Botin's yacht in France in 2015 Courtesy of Guardia Civil

The Spanish billionaire who tried to smuggle a Picasso painting out of Spain has been sentenced to 18 months in prison and fined €52.4m. Jaime Botin, part of the Santander banking dynasty, was convicted by a court in Madrid earlier this week.

The work, Head of a Young Woman (1906), was seized from Botin’s yacht, known as Adix, off the coast of Corsica, France, in 2015. According to Spain’s strict heritage laws, permits are required for exporting items more than 100 years old, which can be classified as “national treasures”.

Botin said he was taking the painting to Switzerland for safekeeping

According to Bloomberg, prosecutors argued that Botin, who bought the work in 1977, was smuggling the painting out of Spain and hoped to sell the piece at a London auction house. But Botin said he was taking the painting to Switzerland for safekeeping.

The work was originally due to be sold at Christie’s London in February 2013, but the Spanish culture ministry subsequently barred the work from being taken abroad. Ownership of the work has since been transferred to the Spanish state.

According to the Times, Botin met the former Spanish culture minister José Guirao to propose a deal whereby the billionaire would receive a lesser sentence in exchange for donating the work to the nation. Botin could not be reached for further comment.