New arrangement, to last 15 years, means key works by Gauguin, Monet and Picasso have been saved for the nation 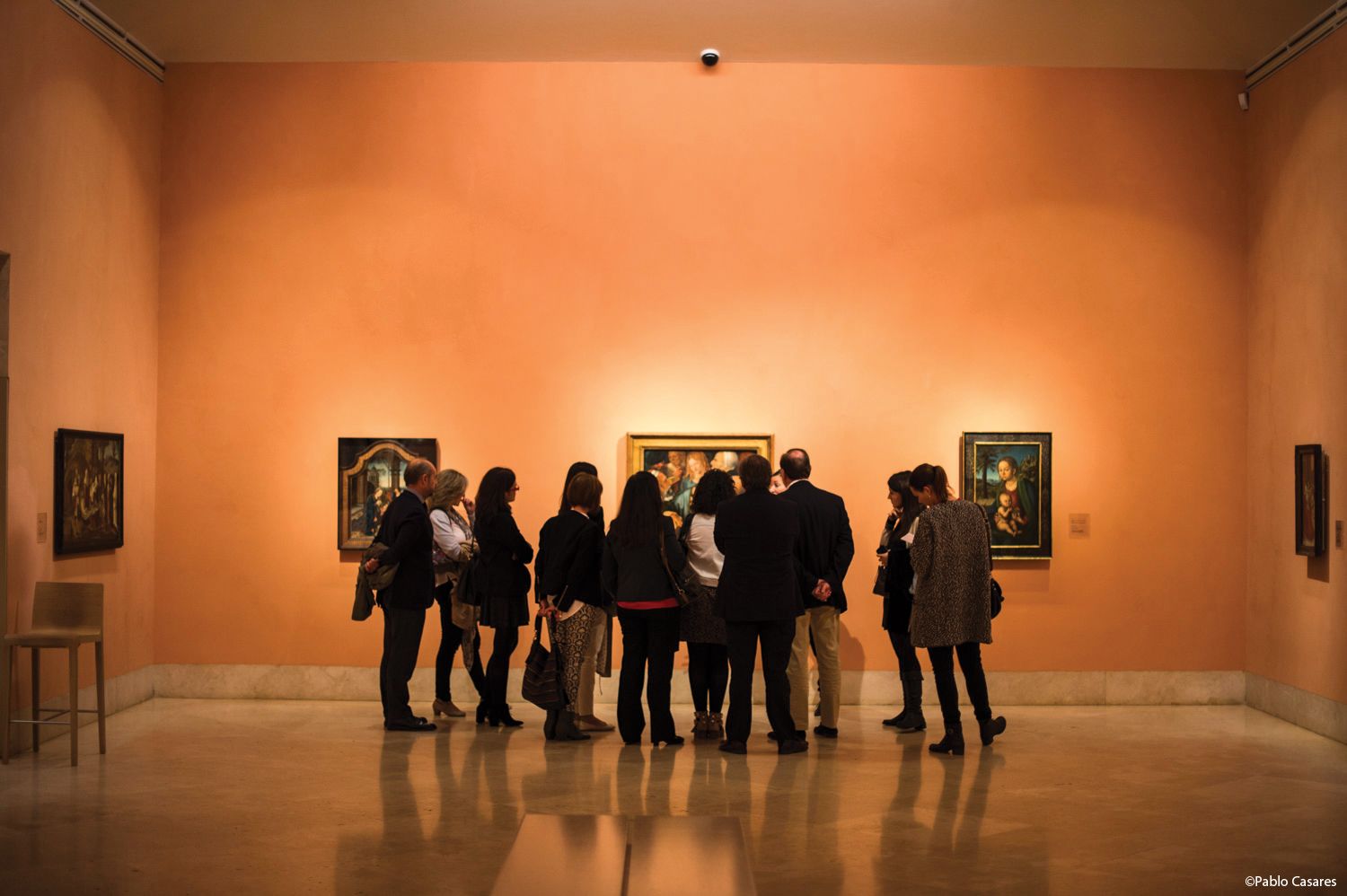 More than 400 works are housed at the Thyssen-Bornemisza museum in Madrid Photo: Pablo Casares © 2014

The Spanish culture ministry says in a statement: “The [culture] minister has managed to agree a solid contract lasting 15 years, with the option for the State to purchase the collection at the end of that period. The annual fee is €6.5m a year for a set of paintings and sculptures with a value of €1bn.”

Crucially, the new deal also means that a significant work by Gauguin, thought to have left the museum, will stay in Madrid. “To the works in the collection already deposited at the Museo Nacional Thyssen-Bornemisza, Baroness Thyssen-Bornemisza de Kászon adds Mata Mua (In Olden Times, 1892) by Paul Gauguin that left the museum with an export licence in 2019,” the culture ministry says. As part of the deal, the Spanish government will also help Baroness Cervera set up the Carmen Thyssen museum in Sant Feliu de Guíxols near Barcelona focused on Catalan painting.

The majority of the works kept at the Thyssen-Bornemisza Museum, housed in the historic Villahermosa Palace, come from the personal collection of Hans Heinrich von Thyssen-Bornemisza. In 1993, the Spanish government acquired his core holdings of 775 works dating from the 13th to 20th centuries for $350m.

In 1999, the baron’s collection was rounded out with works owned by Cervera, who entered into a separate long-term loan contract with the state lasting 11 years. When it expired in 2010, the baroness tried unsuccessfully to sell the collection to the Spanish government.

The contract was extended year by year, until a final six-month extension was agreed in 2016 though no secure agreement meant the collection has since been in limbo. Cervera has previously said that it is “her deepest wish to keep the collection in Spain”.