The exhibition Promise, Witness, Remembrance opens at the Speed Art Museum in April 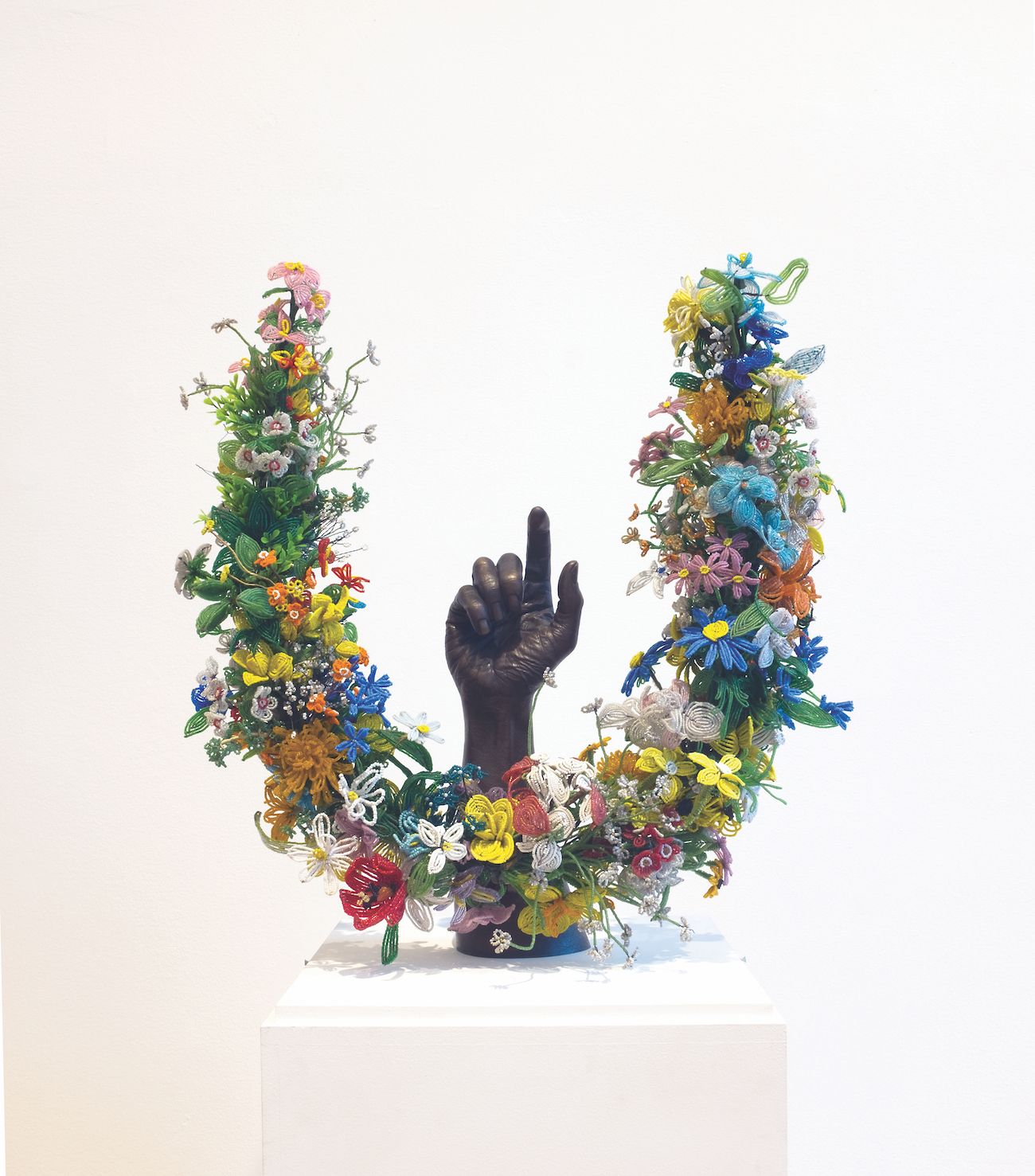 Key pieces will include Ligon’s neon work Aftermath (2020) which addresses how the policies of former US president Donald Trump heightened racial tension in the country, and Marshall’s Lost Boys: AKA BB (1993), from a series in which the artist appropriates imagery from Peter Pan’s Neverland to address a history of oppression against America's Black communities.

A portrait Sherald painted of Taylor for Vanity Fair’s September 2020 cover has also been confirmed to be in the show. It has been jointly acquired by the Speed and the Smithsonian’s National Museum of African American History and Culture in Washington, DC, through a $1m grant from the Ford Foundation and the Heartland Foundation. Sherald says she will direct funds from the sale of the work toward a programme that will support students interested in social justice. 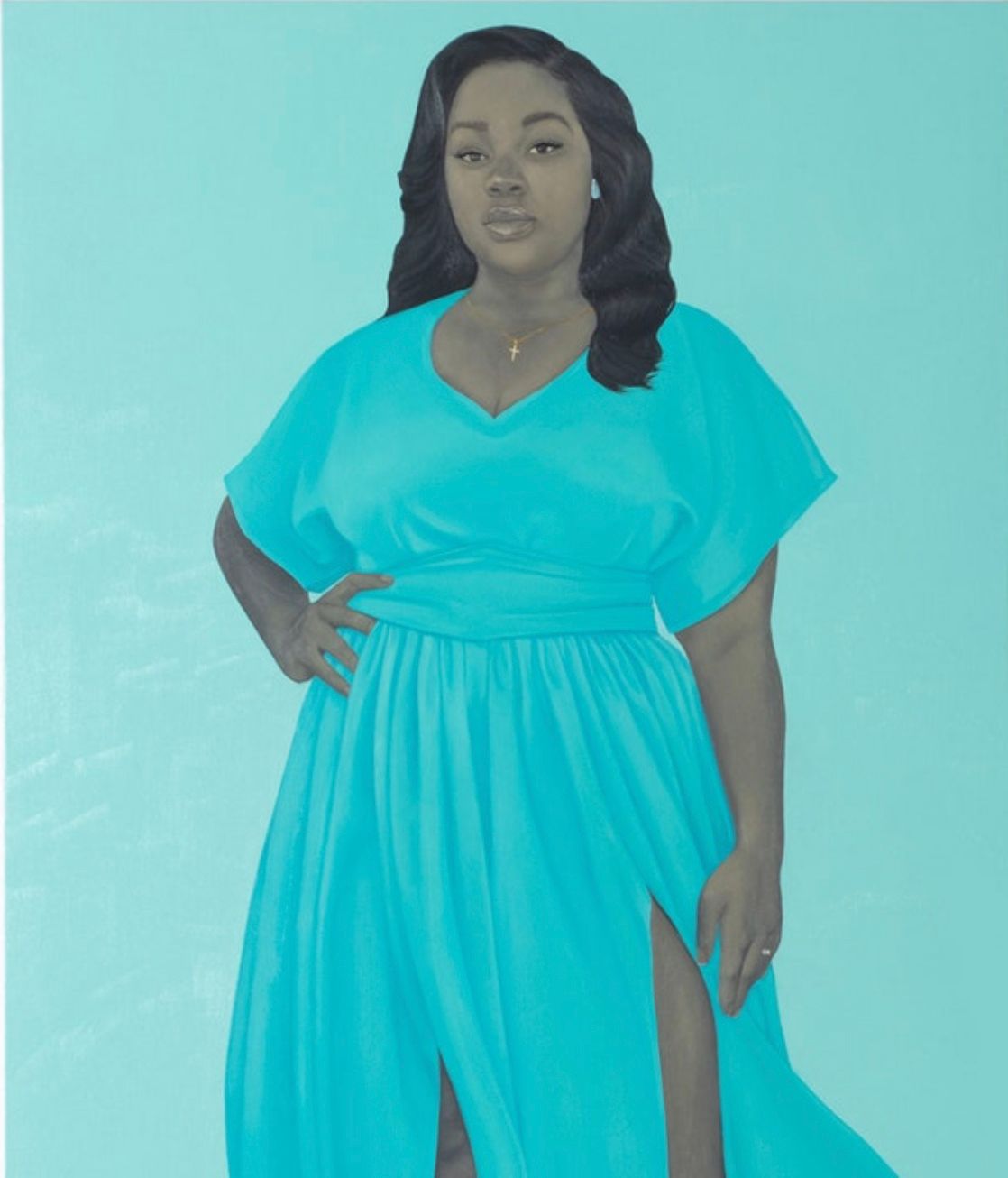 The exhibition, which will more broadly address systemic racism, the police murders of Black Americans and the Black Lives Matter protests that unfolded over the past year, was organised in consultation with an advisory panel that includes some of the artists involved, as well as social justice activists, mental health professionals, Louisville locals and other contributors.

In an earlier interview with The Art Newspaper, Allison Glenn, the associate curator of the Crystal Bridges Museum of American Art in Bentonville, Arkansas, who is guest-curating the show, said she has also worked closely with Taylor’s mother, Tamika Palmer, who has been “a guiding voice in informing the exhibition”.

Stephen Reily, the director of the museum, confirms that the museum will waive its standard $20 admission fee to underscore that it does not wish to “monetise a cultural experience or the grief we have all gone through”, he says. “The killing of Breonna Taylor and a year of protests have changed the course of our city [and] we’ve thought deeply about what role an art museum can play in serving a city—and a country—that has undergone the trauma we have”.

about 14 hours ago
Hackneyed old Hockney: Museums need to be courageous, even in survival mode