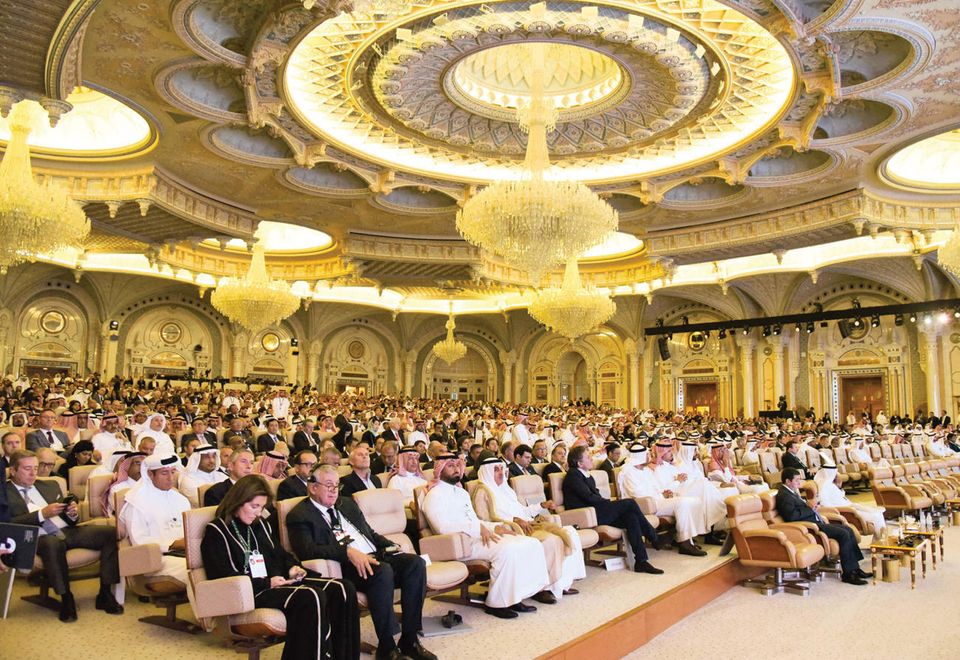 The State Hermitage Museum has held talks with Saudi officials to explore the possibility of opening a satellite in the Gulf state. The meeting took place earlier this year during Hermitage Day in Oman, part of the Russian museum’s practice of taking short-term exhibitions and lectures to locations around the world as a form of soft power.

Writing in a column for the St Petersburg Vedomosti newspaper, the museum’s director Mikhail Piotrovsky described Oman as a country that “acts as an intermediary in discussions between other nations”. Hermitage Day was held in March at the National Museum in Muscat, where Piotrovsky, who is dean of St Petersburg University’s Faculty of Oriental Studies, also gave a talk in Arabic on “the distinctive features of the study and presentation of Islamic art in the Hermitage”.

Piotrovsky was part of a Russian delegation to Riyadh last October for the “Davos in the desert” investment conference held several weeks after the dissident journalist Jamal Khashoggi was murdered in the Saudi consulate in Istanbul. International controversy continues over Saudi Crown Prince Mohammed bin Salman’s role in the killing. Russia’s participation in the conference included an exhibition of works from the State Russian Museum in St Petersburg and a meeting between Piotrovsky and the crown prince about museum co-operation.

In 2011, the Hermitage hosted the travelling Saudi exhibition Roads of Arabia: Archaeological Treasures of Saudi Arabia. Piotrovsky said last November after his trip to Riyadh that he and the Saudi culture minister had discussed an agreement on joint archaeological expeditions.

The Hermitage will also be expanding its presence in Crimea, which Russia annexed from Ukraine in 2014. The federal government is planning a new cultural centre in Sevastopol, the naval port. Piotrovsky said that the Hermitage will produce exhibitions for a “large museum space” there, starting with a show about Catherine the Great, the Russian state news agency Ria Novosti reports. The Russian Empress annexed Crimea from the Crimean Khanate in 1783.