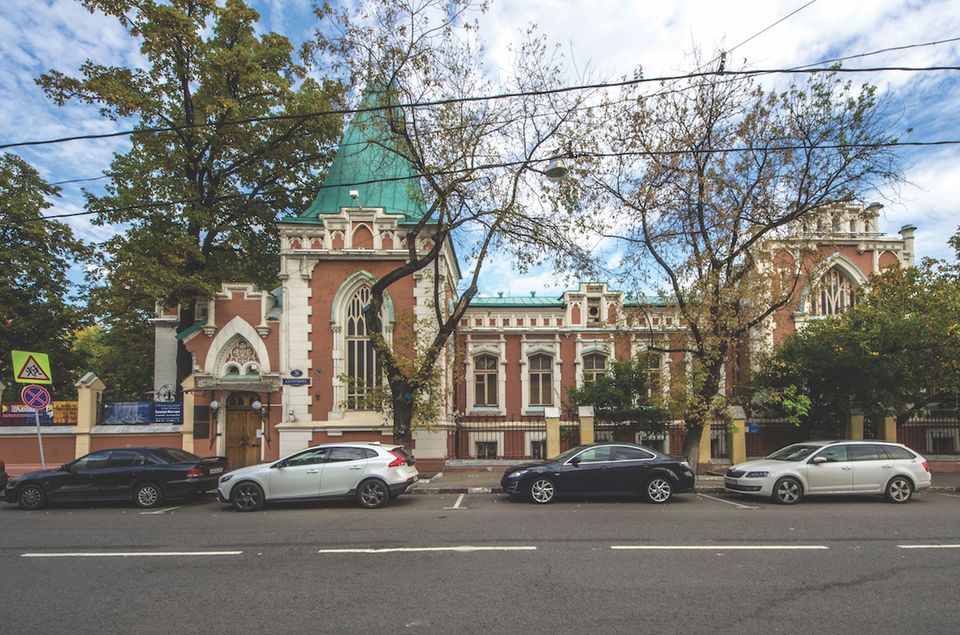 The Bakhrushin Museum in Moscow, Russia’s foremost repository of theatrical archives and stage designs, is in the midst of a bitter staff dispute that could threaten the future of its renowned collection, former and current employees have told The Art Newspaper.

In late August, staff members addressed a collective open letter to the federal museum’s long-time director Dmitry Rodionov, warning that highly qualified specialists are being forced to quit because of massive salary cuts and growing security concerns. They say the trouble started with a redistribution of museum funds by the deputy director Kristina Trubinova, who was appointed in March.

Salaries have been cut to a “starvation wage”, according to the letter, which expresses fears that more specialists will leave the museum and prove “irreplaceable”. One current employee, who wishes to remain anonymous, says that the withdrawal of regular bonuses from many staff members has effectively halved some salaries to around 25,000 rubles ($390) a month. Around 50 people have now quit, she says, around one-sixth of the overall staff.

The open letter also claims that parts of the museum are more exposed to security threats since the main entrance was moved from a side street to a busy road opposite a train station, and food stands open to the public were set up in the courtyard. As a result, employees say they “have encountered problems with the safety of the most valuable thing that the museum has—its collections”.

Highlights of the museum’s holdings, which are housed in the neo-Gothic mansion of the pre-revolutionary theatre lover Alexey Bakhrushin and nine other buildings, include works by Léon Bakst, Alexandre Benois and Natalia Goncharova. The museum has also lent works to major Russian art exhibitions at the Grand Palais in Paris and the Victoria and Albert Museum in London.

The scandal was first made public in a newspaper article by the theatre writer Yelena Yudina and Ninel Ismailova, who until 2018 ran a branch of the museum devoted to the Soviet set designer David Borovsky. They criticised the appointment of Trubinova, a former assistant to the Russian culture minister Vladimir Medinsky, noting the controversy surrounding her only previous museum experience. While she was deputy director of development at Moscow’s Second World War museum, Trubinova reportedly covered the windows of the museum’s cafe with images of the Siege of Leningrad, when hundreds of thousands of people starved to death.

A spokeswoman for the Bakhrushin Museum said that Trubinova and Rodionov declined to comment on the staff dispute. The Russian culture ministry—which provides most of the museum’s funding—did not respond to requests for comment.

Rodionov told Russian media in August that staff had begun to complain because “today the museum is preparing for a leap forward to a completely new scale of activity and development”, which included the creation of a new “museum quarter” on the former Bakhrushin estate. “The criteria for personnel are rising sharply, the workload, goals and professional skillset are changing. Quiet museum life is in the distant past,” he said.

On 4 September, members of Russia’s Presidential Council for Civil Society and Human Rights heard a report on the conflict. The situation will be studied by the Union of Museums of Russia, which is led by Mikhail Piotrovsky, the general director of the State Hermitage Museum.