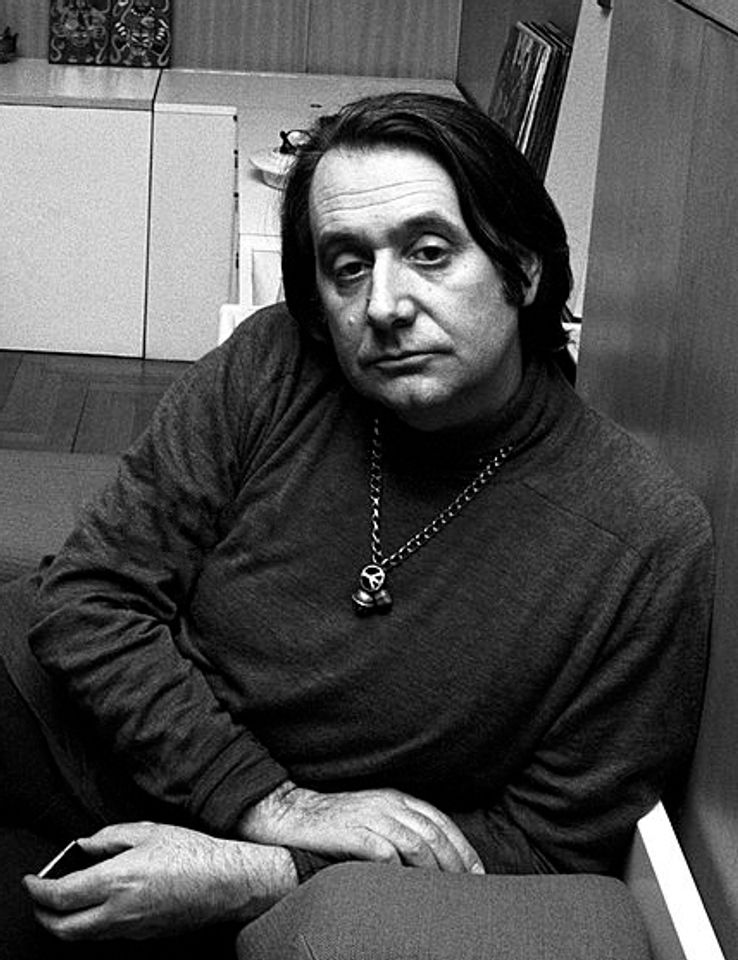 The Stedelijk Museum in Amsterdam was forced to cancel its survey of work by the Italian designer Ettore Sottsass to protect around 30 lenders who had pledged works, the museum’s chief curator, Bart van der Heide, says.

Given that the Stedelijk owns around 80 objects by Sottsass and its curators had secured loans from 30 private collections and institutions, including the Centre Pompidou in Paris and the Museum Boijmans Van Beuningen in Rotterdam, they nonetheless decided to go ahead without the support of the estate. The survey was due to open this spring.

But it later became clear that Radice and Ernest Mourmans, whose gallery represents the Sottsass estate, planned to oppose the show, De Roode says. “So we decided to cancel because we did not want to put our lenders in a difficult position,” she says.

Mourmans declined to comment on whether the estate considered legal action, but says it refused the right to publish a catalogue. “Rather than enter into a constructive dialogue, for the past few months the curator chose to conduct the conversation about this exhibition in an adversarial and divisive fashion,” he says in a joint statement with Radice. “In that spirit she also refused to detail her curatorial outline of the exhibition and her choice of works until a late date.”

De Roode says, however, that the curators were in contact about specific loans by telephone, email and in person throughout the first half of 2017. She also discussed the layout with Mourmans in July and September last year. According to the curators, the Stedelijk first became aware that Radice was not co-operating last September, by which time the loan requests had already been sent out, as had the first announcement about the show.

“Barbara refused to speak with us unless we agreed to change the concept of the show. There was no negotiation,” Van der Heide says. The two parties had locked horns over the exhibition’s concept and layout, which had been due to follow a thematic rather than chronological approach. One section had been due to focus on how influential Sottsass was for younger designers, particularly the Memphis group.

“We had two completely different interpretations of the role of the museum,” Van der Heide says. “[The estate] sees the museum as a white cube that should show artists’ works in isolation. But we were making a show for an audience in Holland who are not so familiar with Sottsass’s work. We wanted to provide some context.”

He adds: “Our job is to provide analysis and scientific research. We have to remain independent and not be dictated to.”

Mourmans points out that his gallery and the Sottsass estate have in recent years collaborated with, and loaned works to, major institutions worldwide, including in Tokyo, Milan, Paris, New York and Venice. “None of these institutions had been dictated to regarding any aspect of the respective exhibitions but rather supported in their research and in helping source the appropriate artwork,” he says.

Mourmans’s and Radice’s statement also appears to reference the recent controversy surrounding the departure of the museum's former director Beatrix Ruf. “The development is symptomatic of recent events at the Stedelijk Museum, during which it became evident that both managerial and curatorial leadership have been amiss in recent years,” they say.

De Roode objects. “Our decision has nothing to do with recent changes to management at the museum, there have been no changes to policy. What is of utmost importance is that we remain independent,” she says.

The Stedelijk’s curators still hope all is not lost. “We are probably going to make all the research we did available to the public online,” Van der Heide says. “Sottsass is a key figure in our collection and we hope that we will continue to make shows of his work. We had a very good relationship with Sottsass when he was alive and have bought many works from Mourmans over the years.”