Stephen Garrett, inaugural director of the Getty and the Hammer, has died, aged 96

“Bon vivant” took over at the museum's villa and expanded its mission after J. Paul Getty died in 1976 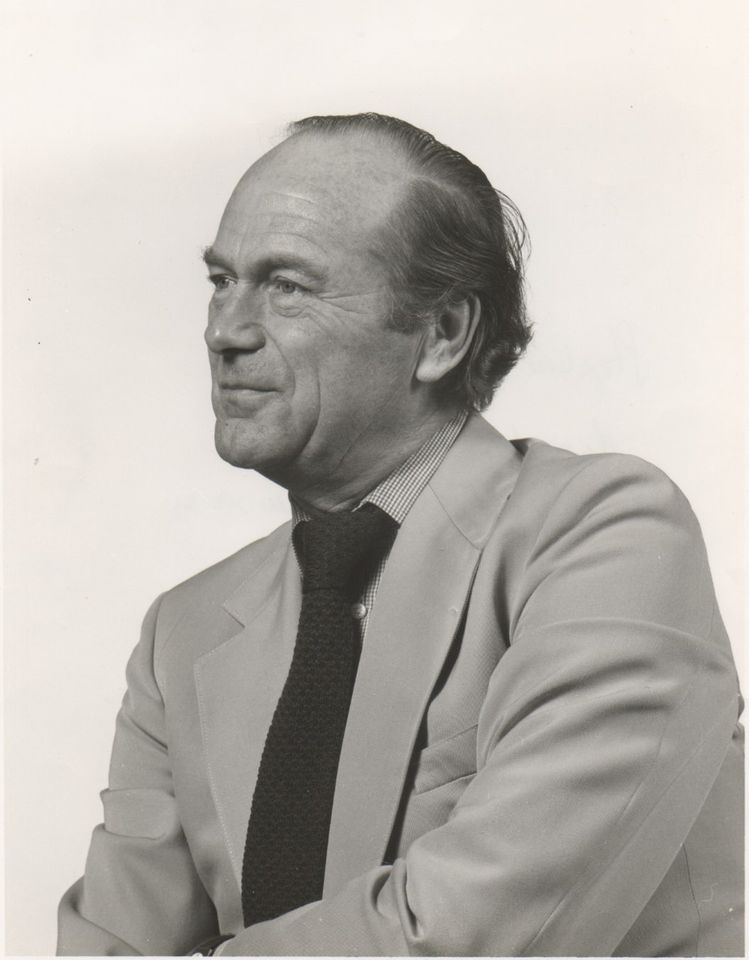 Stephen Garrett, who was the J. Paul Getty Museum’s first director and went on to lead two other Southern California art institutions, died on Monday. He was 96.

Garrett was born in Ashtead, England, in 1922. He studied architecture at Trinity College, although his academic pursuits were disrupted by the Second World War, in which he fought for the British Royal Navy. After the war, he completed his studies at Cambridge before opening a private architectural practice in London, where he was a member of the Royal Institute of British Architects.

In the late 1960s, when the billionaire J. Paul Getty decided to turn part of his Malibu ranch house into a museum—the Getty Villa—he hired Garrett as the consulting architect on the site, which was inspired by Roman antiquity. (The two had met when Garrett was hired by Getty to renovate a different villa for Getty, off the coast of Naples.)

Upon completion of the Getty Villa, Getty named Garrett the museum’s deputy director, and when the oil magnate died in 1976, Garrett was the first to take on the role of director. In June 1977, he proposed sweeping expansions to the museum's board of trustees, with the aspiration of “the creation of an art institute.” He suggested that the Getty move beyond its antiquities collecting by acquiring Old Master drawings and recommended expanding the museum to a second location.

“Stephen’s imprint on the Getty was very considerable,” says Timothy Potts, the current director of the J. Paul Getty Museum. “He was intimately involved with the realisation of the Getty Villa as an ancient Roman reconstruction, and, as the museum’s first director, helped to shape the early development of the collections as a public attraction. Stephen was one of the first people who welcomed me to the Getty when I arrived seven years ago and I will always remember with great fondness his colorful personality and lively wit.”

In 1984, Garrett resigned his post at the Getty and took over as director of the Long Beach Museum of Art. He then left for the Hammer Museum in Westwood, where he served as inaugural director and oversaw the institution’s completion and opening in 1990.

Garrett was married twice, to Peta Jones and to Jean Mackintosh, and is survived by four children and his longtime partner, Phyllis Nugent. Garrett’s daughter Rebecca said in a statement that he “seemed forever youthful, delighted to wake every morning and fully embraced life in England and California. He was a bon vivant, a great lover of life, and travelled more globally in his 70s, 80s and 90s than in the previous six decades. He will be remembered for his generosity of spirit, sharp wit and infectious laugh.”

One indelible legacy left by Garrett remains at the Getty to this day: his wife Jean’s carrot cake. The cake—which was first brought to the Villa in the 1970s when J. Paul Getty was too frugal to hire outside kitchen staff—remains a staple on the museum cafe’s menu to this day.