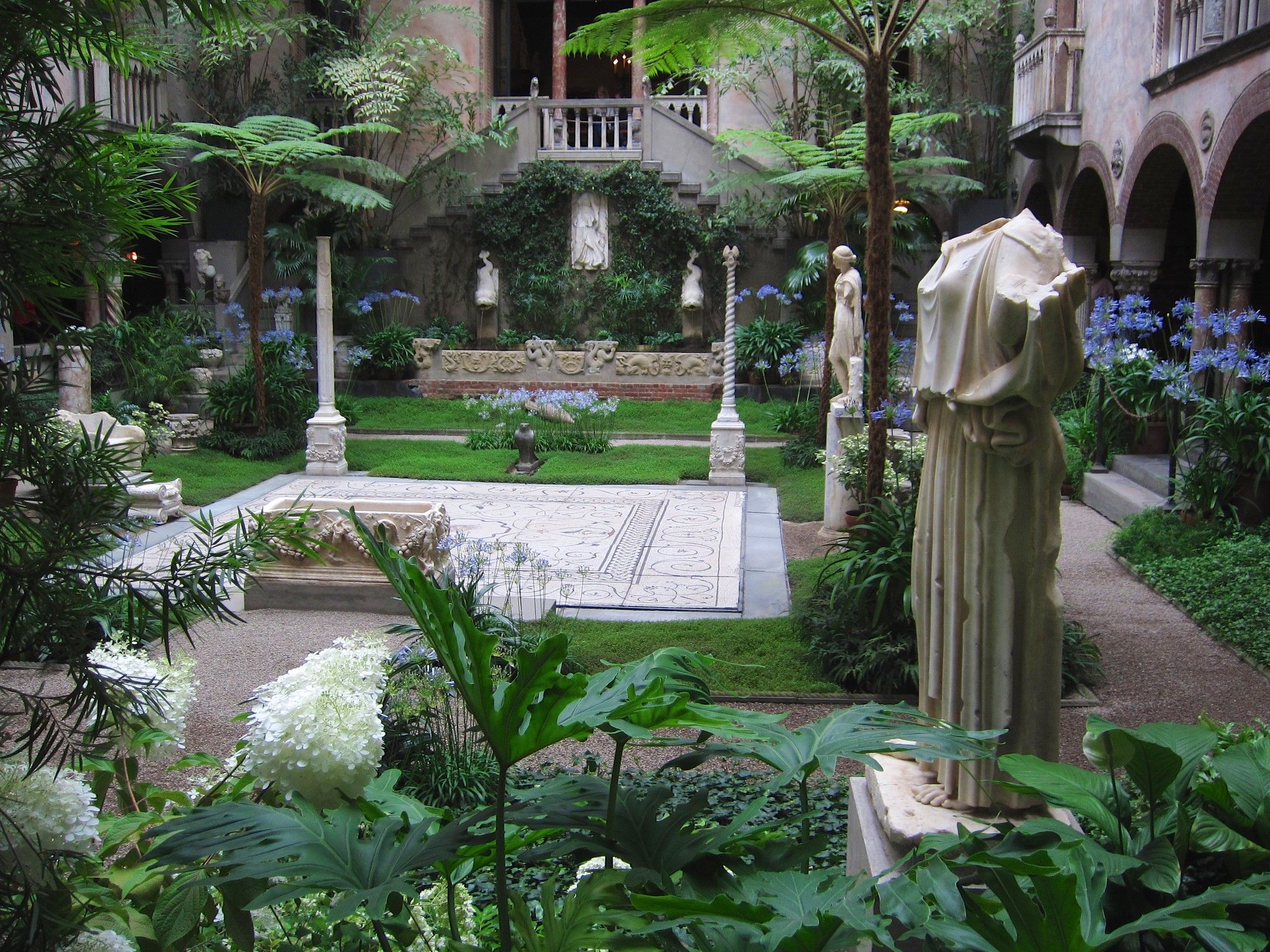 The courtyard at at the Isabella Stewart Gardner Museum in Boston Photo: Nic McPhee

The trove of works taken from the Boston-based Isabella Stewart Gardner museum could be hidden in a house in Dublin according to a documentary to be screened today. The Billion Dollar Art Hunt (BBC4 today, 19 October, 9pm) follows the journey of Charley Hill, a former detective in the Metropolitan Police Art Squad, who received a tip-off revealing that the 13 stolen works were shipped to Ireland.

“What makes the tip-off more surprising is where it's believed the art can be found, behind a wall in a house in west Dublin. That’s 3,000 miles from where the FBI have always believed they’d find it,” says a BBC4 statement. The programme is presented by the journalist John Wilson.

The notorious Isabella Stewart Gardner Museum heist took place in 1990 when 13 works, including Vermeer’s The Concert (1663-66) and Rembrandt’s Portrait of the Artist as a Young Man (around 1633), were stolen from the Boston museum; the robbery remains the “single largest property theft in the world” according to the museum website. 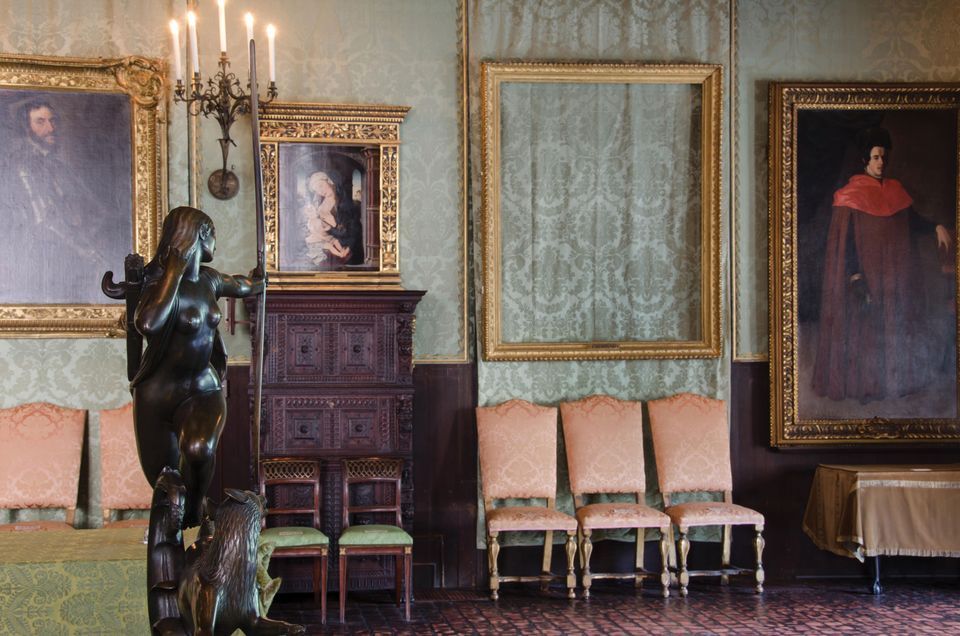 Hill was acting on a tip-off from a “notorious Irish gangster” who the Observer newspaper identifies as Martin “The Viper Foley”. Last summer, Foley was in the process of setting up a deal with the gang, he claims, took the art and hid the works in Dublin 30 years ago. But according to the newspaper, Foley has “suddenly dropped out of negotiations” after publicity in Ireland about the negotiations.

The BBC Radio 4 Today programme broadcast earlier this morning discusses Hill’s source who is not named but identified as a renowned Dublin criminal. The source says he was involved with the men who brought the stolen art to Ireland.

The same informant offered information about the heist to police in Newcastle around 20 years ago. A former Newcastle police officer told Today that “we were told about the robbery that had taken place in Boston and the fact that some of the people involved were Irish… I think the information was probably correct.” But Anthony Amore, head of security at the Isabella Stewart Gardner Museum, says: “In my mind’s eye they [the missing works] are in the local area [in Boston].”