Over 18,000 cultural goods seized and 59 people arrested in trafficking sting 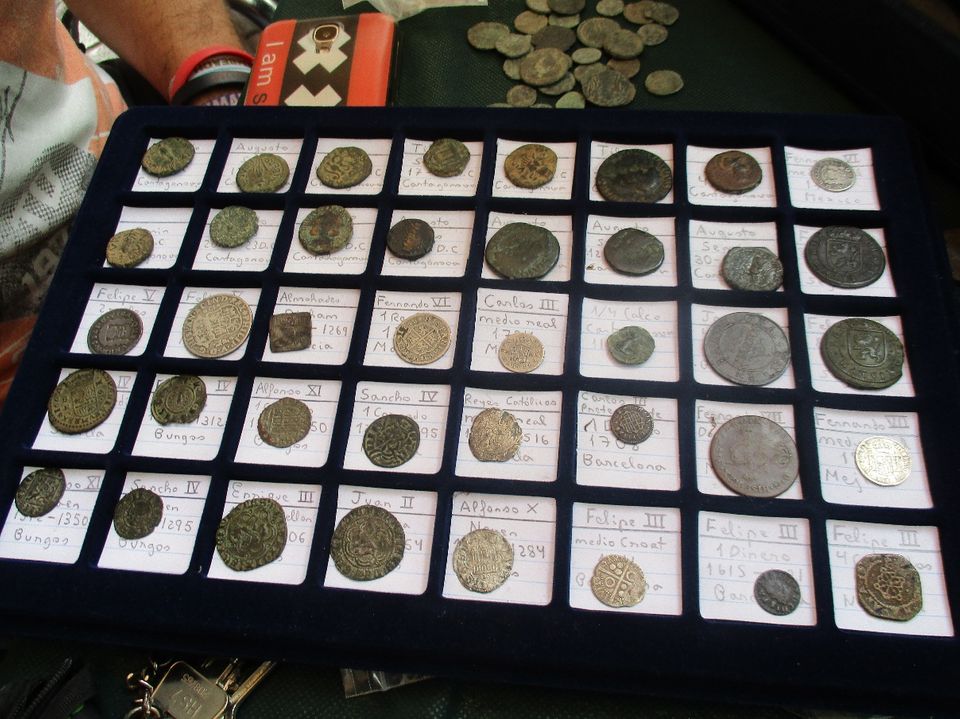 Police authorities from 29 countries have seized 18,000 items and arrested 59 individuals in an international crackdown on the trafficking of stolen cultural artefacts.

Among the goods seized in the multinational operation, which was dubbed Pandora III and organised by Europol, were an ancient Mesopotamian crystal cylinder seal, a 15th-century bible that had been stolen in Germany over 25 years ago and 109 ancient coins.

The majority of the objects seized—including archaeological items, furniture, coins, paintings, musical instruments and sculptures—were from European countries. However, more than 30 items originated from countries outside Europe such as Colombia, Egypt, Iraq and Morocco. Objects that may facilitate the trafficking of cultural goods, such as metal detectors, were also seized.

As a large percentage of looted objects are sold digitally via social media platforms and websites, Pandora III also incorporated a "cyber patrol week" organised by the Dutch Police authorities—this revealed 169 suspicious websites, resulting in the seizure of 682 objects.

The operation's arrests resulted from a series of on-the-spot undercover checks made between 22-30 October 2018. During this period, undercover police officers from all 29 participating countries searched auction houses, art galleries, airports, archaeological sites and private residences, detaining 59 individuals and issuing over 100 administrative sanctions.

Pandora is one of several recent operations combatting the trafficking of items of cultural value—last year, Operation Demetra resulted in the recovery of around 25,000 items, mostly ancient tomb goods from Sicily, and 23 arrests. In the past two decades, certain sectors of the antiquities market have been increasingly used as a money laundering vehicle for organised crime and terrorist groups.

Operation Pandora III drew together authorities from a wide number of countries, sharing resources and expertise—Europol says in a statement that the operation made heavy use of Interpol’s Stolen Goods database. Whether the UK will be able to participate in similar international operations post-Brexit remains unclear.