The outdoor sculpture park also plans to host an indoor show of her work, with social distancing rules in mind, and will unveil a new sculpture by Rashid Johnson that reflects on surviving a crisis 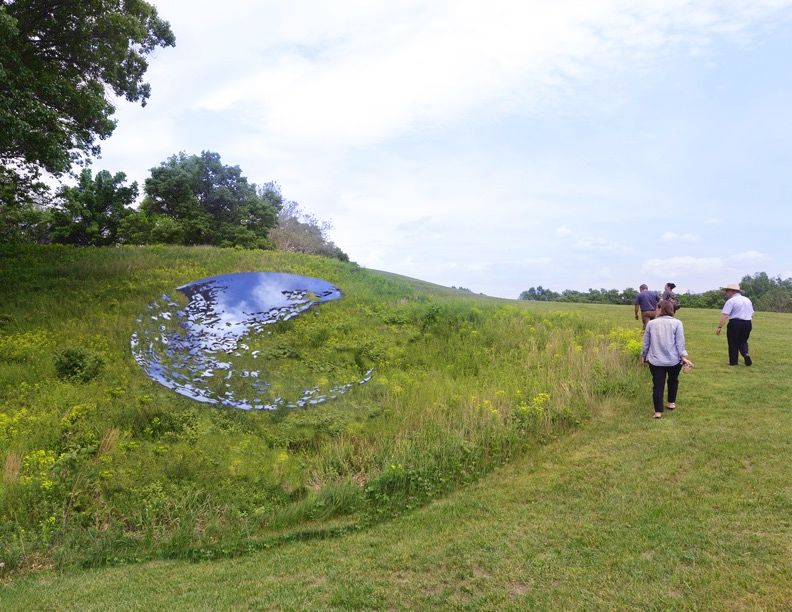 The centre, which celebrated its 60th anniversary this year and closed for the season last weekend, operated at around 30% capacity but had “robust attendance, with most weekends sold out”, says Nora Lawrence, its senior curator.

When the centre opens its next season on 7 April 2021, vaccination efforts in the US will likely be ramping up. But the sculpture park still plans to cater to social distancing rules with a solo show and site-specific commission by the artist Sarah Sze, who is creating the first new permanent work to enter Storm King’s collection since Maya Lin’s seminal Storm King Wavefield in 2008.

Sze’s sculpture Fallen Sky (2021) will be installed along with an exhibition of the same name (until 8 November 2021) held in Storm King’s Museum Building galleries. The indoor show will guide visitors on a one-way path through two indoor galleries—containing mirrors, organic elements, wall panels and other materials evoking a landscape. The show will culminate outdoors with the permanent 36-foot-round mirrored stainless steel sculpture, which reflects the sculpture garden’s mountainous vista and “brings the sky and landscape to the ground”, Lawrence says.

At the same time, Storm King will temporarily display a monumental 16-foot-tall sculpture by the artist Rashid Johnson titled The Crisis (2019). The work takes its title from Harold Cruse’s 1967 study The Crisis of the Negro Intellectual, a text dealing with the Civil Rights Movement that powerfully resonates in the wake of the Black Lives Matter protests and other social justice issues that arose this year. 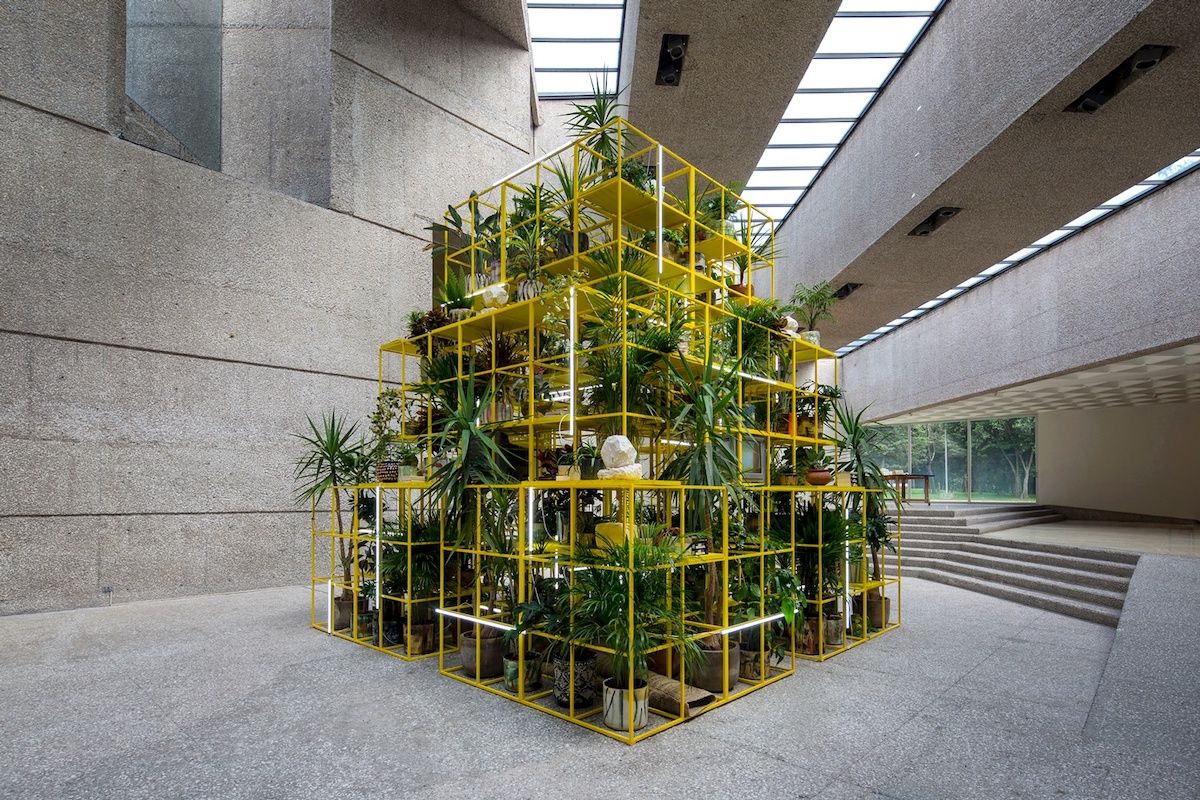 The 16-foot-tall pyramidal steel sculpture was previously installed indoors at the Museo Tamayo in Mexico City last year, where it was surrounded by plants that engulfed the piece, as if nature was reclaiming an abandoned structure. The work reflects on “how an environment is very much alive and growing despite how we, as people, try to put our mark on it”, Lawrence says.

The work will be installed in the native grass fields of the sculpture park’s rolling hills—initially within a scorched bed of grass that is the result of the controlled burning process Storm King conducts each year in order to regenerate the soil. Eventually, returning grasses will grow up to 4-feet-high around the sculpture. In this new context, the sculpture “takes into account how nature continues to thrive even as humans and society fails to progress,” Lawrence says.

And looking ahead to 2022, the centre plans to show presentations by the Kenyan artist Wangechi Mutu, whose dynamic bronze sculptures filled the façade of the Metropolitan Museum of Art until last month, and the artist Romily Alice Walden, who is best-known for her neon works that comment on queer identity.