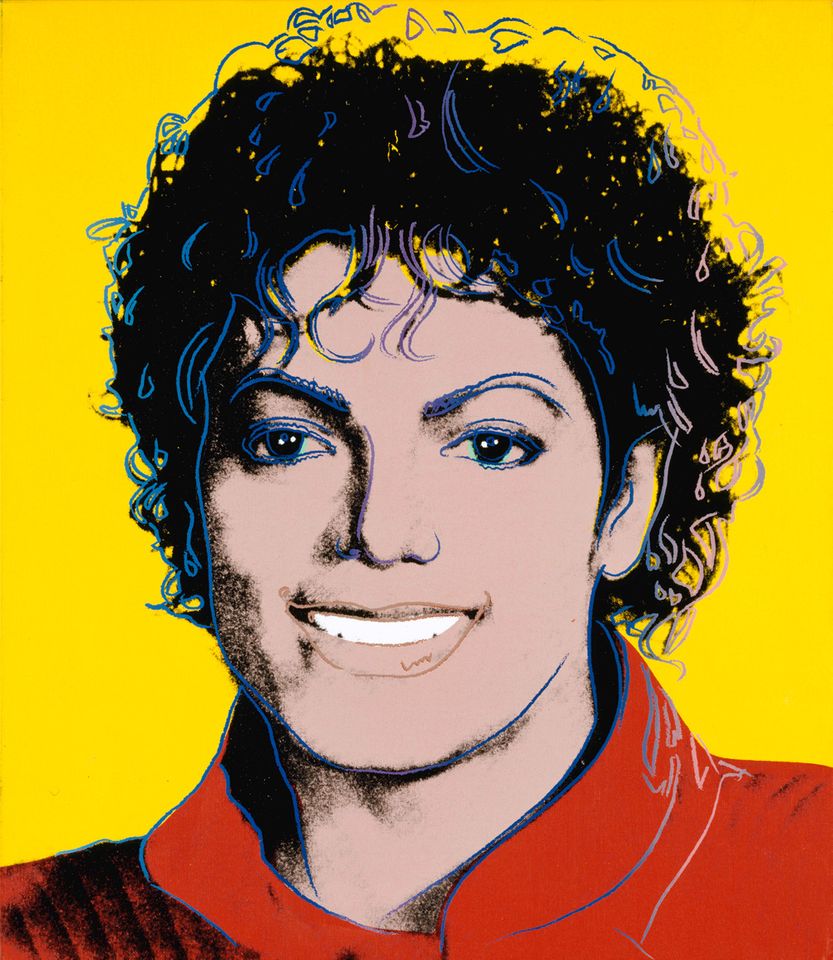 Michael Jackson’s far-reaching influence on the musicians that followed him is well-documented. But now an exhibition opening at the National Portrait Gallery (NPG) in London next summer will for the first time examine the King of Pop’s impact on an astonishing array of contemporary artists.

Michael Jackson: On the Wall, which opens on 28 June (until 21 October 2018), will coincide with what would have been the singer’s 60th birthday on 29 August. Jackson died after overdosing on sedatives in 2009, but his legacy continues to dominate all aspects of cultural life.

Organised by the NPG’s director Nicholas Cullinan, the exhibition will feature more than 40 of the biggest names in contemporary art, among them Andy Warhol, who first used Jackson’s image in 1982; Jordan Wolfson, who in 2001 created Neverland, a video of footage taken from Jackson’s 1993 live broadcast from Neverland Ranch in which he vigorously denies child sex abuse allegations; and Faith Ringgold, whose 1988 quilt Who’s Bad? is a tribute to Jackson’s music video.

Cullinan says that the exhibition “breaks new ground” for the NPG. “It will open up new avenues for thinking about art and identity, encourage new dialogues between artists and invite audiences interested in popular culture and music to engage with contemporary art,” he says.

Just as Jackson appealed to—and continues to appeal to—millions of people around the world, Cullinan says that he hopes his exhibition “will be inclusive in appeal, uncompromising in artistic integrity, and in the process break down barriers”.

Michael Jackson: On the Wall is due to travel to the Grand Palais, Paris (November 2018 to February 2019), the Bundeskunsthalle, Bonn (March to July 2019) and Espoo Museum of Modern Art, Finland (August to November 2019).