Historic building in the heart of the capital Vilnius to be split up and turned into restaurants, hotels and other commercial and cultural spaces 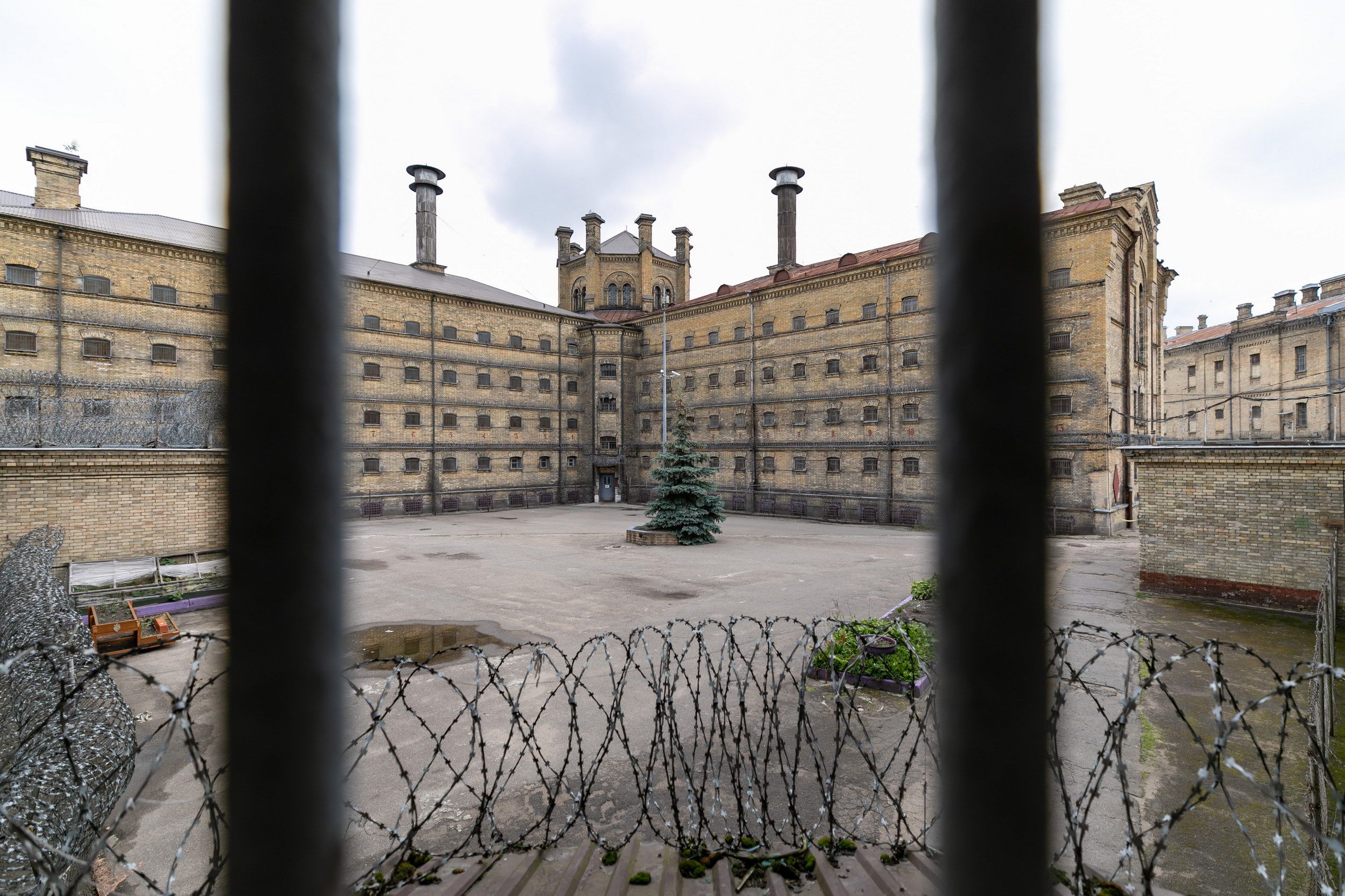 An historic prison located in the centre of the Vilnius, the capital of Lithuania, could be turned into a major museum under plans put forward by the Lithuanian government. The Lukiškės prison building was built in 1904, when Lithuania was ruled by the Russian tsars, and closed its doors in 2019. The historic site recently doubled up as a film set for the hit Netflix series Stranger Things.

“Turto bankas, an institution managing real estate [owned by the state], is inviting private sector enterprises to express their interest in the project to convert the non-conventional prison complex and make it a multifunctional centre of art, culture, and education,” says a statement. 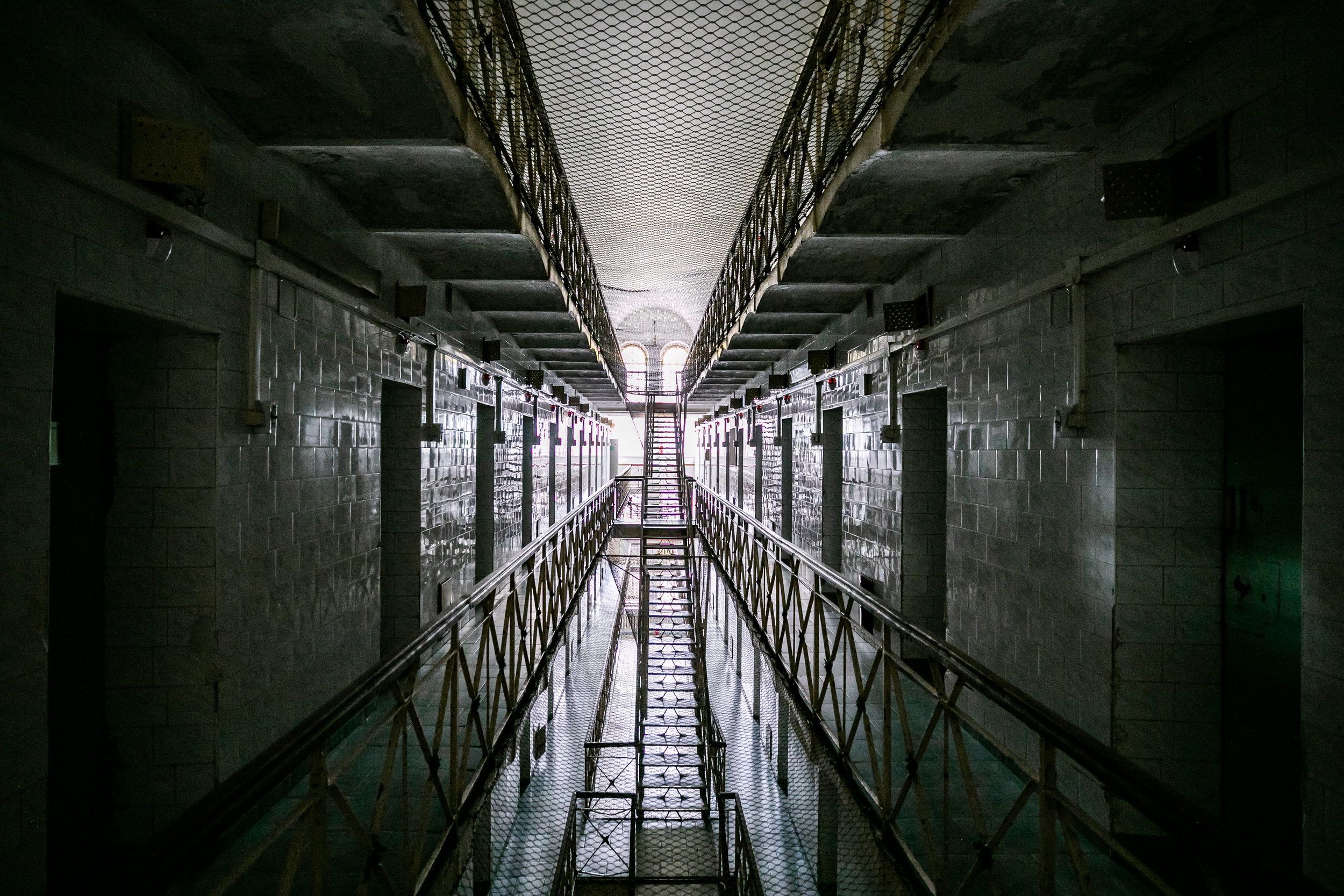 "The prison complex could be a multifunctional centre and combine both cultural and commercial activities."

The regeneration plan has been approved by the Ministry of Finance, which is working in partnership with Turto bankas. Part of the prison building will also be given over to commercial and corporate bodies as “the complex would rely on investments from enterprises,” the statement adds. There may be conservation issues but “bearing in mind the building complex is a cultural heritage object, all transformations would be limited to an extent.”

Inga Urbonaitė-Vadoklienė, the project manager at Turto Bankas, tells The Art Newspaper: “We are open to all kinds of suggestions. For instance, some [of the prison] premises could be turned into hotels, restaurants or other commercial spaces, while others may be used for cultural purposes. The prison complex could be a multifunctional centre and combine both cultural and commercial activities.” 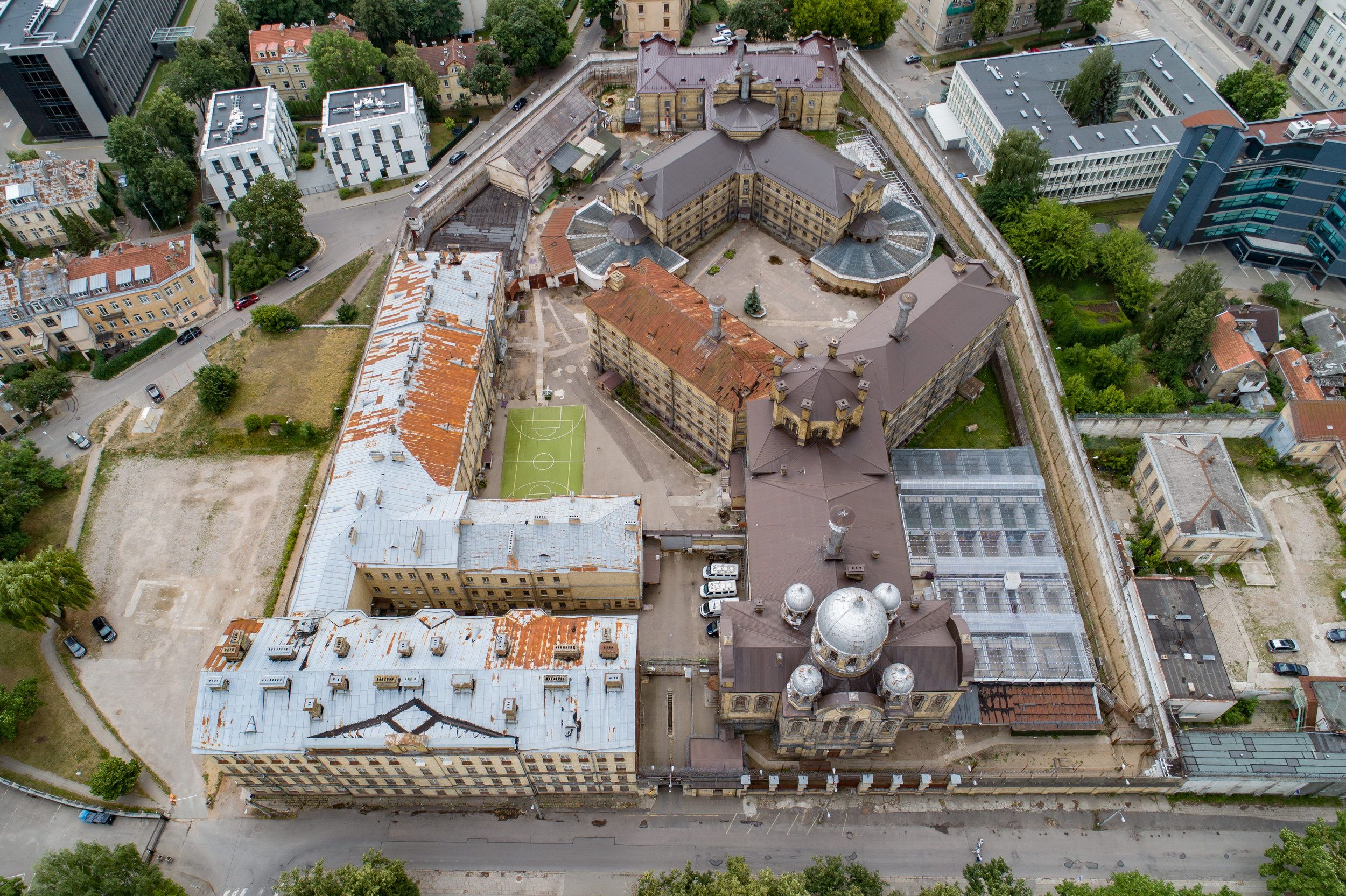 During World War I, the German-occupying regime used the prison for the mass incarceration of political activists

Felix Ackermann, an academic at the German Historical Institute in Warsaw, writes that “the prison complex, as it is today, could easily be a museum of 20th-century Vilnius… Such a museum would include Tsarist repressions against various nationalists and revolutionaries, particularly after the revolution of 1905. During World War I, the German-occupying regime used the prison for the mass incarceration of political activists like the Lithuanian publisher and lawyer Jonas Vileišis.”

Other notable cultural institutions in Vilnius include the Radvila Palace Museum of Art which is currently showing an exhibition of works by the US artist and activist Michael Rakowitz (until 16 May). Meanwhile late 2018, the €15m MO Museum, housing the 4,000-work private collection of Viktoras Butkus and his wife Danguole, opened in the capital.