The UK-based design duo Studio Swine has joined the stable of Future\Pace, the high-tech curatorial organisation founded last year by Mollie Dent-Brocklehurst, the president of Pace London, and Mark Davy, the founder of the London-based culture agency Futurecity. The move heralds the launch of a major new work by Studio Swine in Milan next month.

Future\Pace specialises in “developing large-scale commissions for artists in the public realm”, according to its website. The organisation’s portfolio has been steadily growing; it has already teamed up with Random International, the design collective behind the Rain Room interactive installation, and teamLab, the Tokyo-based technology group that produces immersive experiences awash with virtual waterfalls and flowers. Future\Pace also forms part of the team behind the Illuminated Rivers initiative that will launch on the River Thames next year. 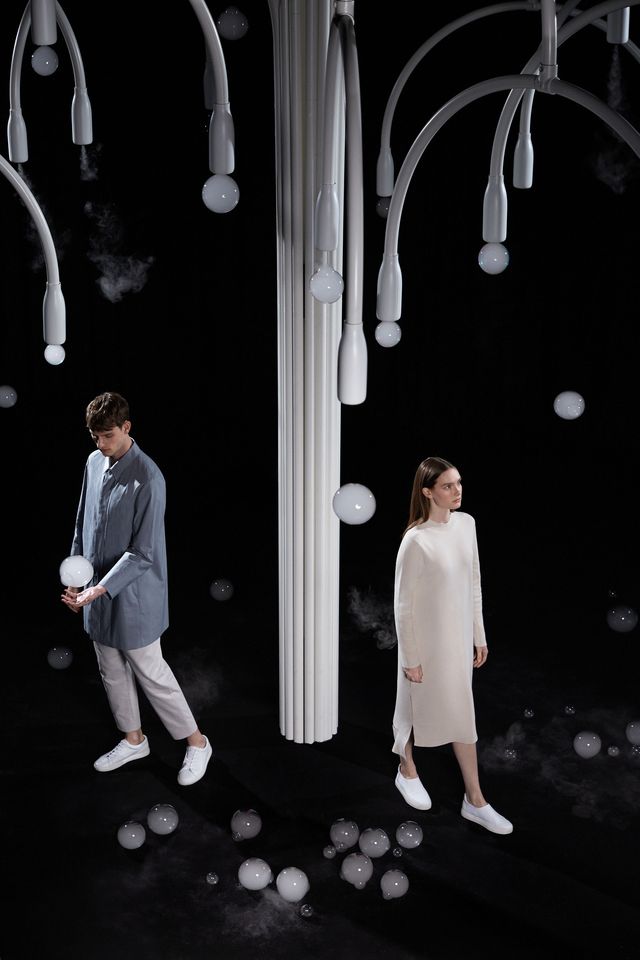 Studio Swine's New Spring, which will be on show in Milan

During Milan design week (4-9 April), Studio Swine will unveil a new installation, called New Spring, in the Cinema Arti, a disused 1930s cinema. The piece comprises a six-metre high metal tree that blows out vibrating vapour bubbles that extinguish when touched. “The inspiration for the installation was nature and the changing of the seasons,” say Studio Swine in a statement. The project is supported by the fashion company Cos.

Studio Swine, an acronym for Super Wide Interdisciplinary New Explorers, was founded in 2011 by the Japanese-born architect Azusa Murakami and her husband, the British artist Alexander Groves. According to the Observer, the pair will show works at Pearl Lam Galleries in Hong Kong in September.