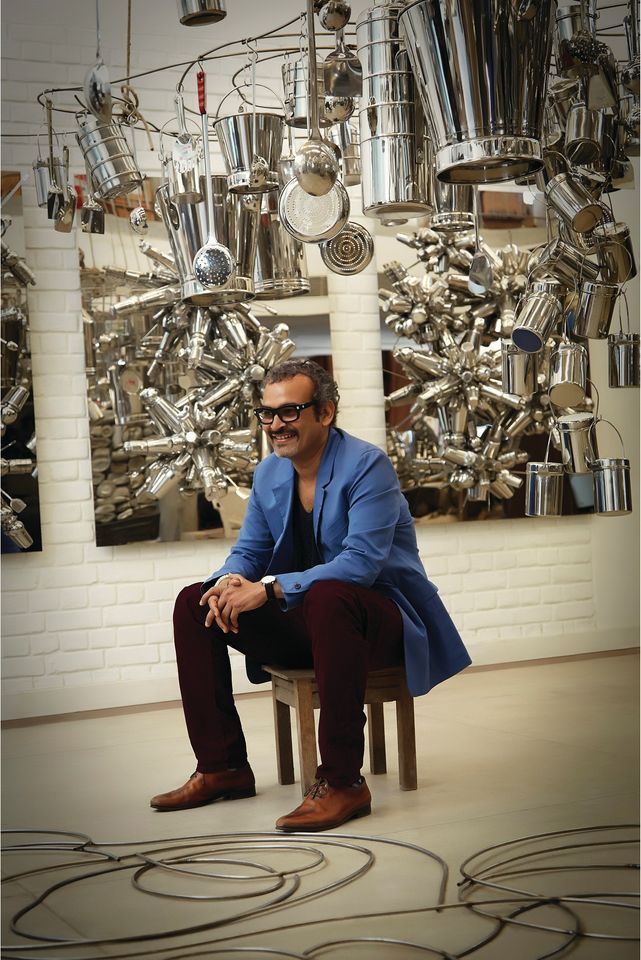 A Delhi high court judge has ordered Facebook and Google to take down 18 posts related to allegations of sexual harassment involving the Indian artist Subodh Gupta. The court also ruled that Instagram, which is owned by Facebook, must reveal the identity of the user behind the account @Herdsceneand by the time of the next court hearing on 18 November.

The @Herdsceneand account has published two Instagram posts, which accused Gupta of alleged sexual harassment in December 2018 and January 2019. Gupta has also sought 5m rupees (around £57,100) in damages from the account's administrators.

Judge Rajiv Sahai Endlaw stated that the "defamatory" content on the Instagram account “cannot be permitted to be made in public domain” and “published without being backed by legal recourse”.

The court also banned @Herdsceneand from posting any further content related to Gupta until the next hearing.

Gupta says the allegations are “entirely false and fabricated”. He stepped down from his position as co-curator of Serendipity Arts Festival in Goa several days after the first allegation was posted online.

Since October 2018, @HerdSceneAnd has published anonymous accusations against several leading members of the Indian art world, including Gaurav Bhatia, the former head of Sotheby's Mumbai, who stepped down from his role in January this year.