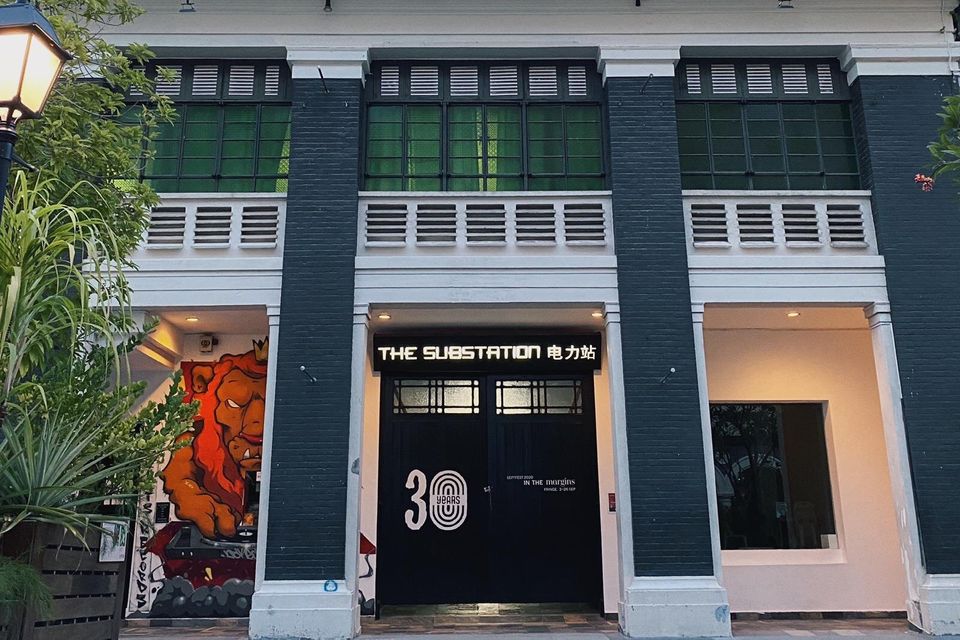 Singapore’s pioneering non-profit arts centre the Substation will permanently close its doors this month after 30 years as one of the city-state’s most experimental and influential venues.

The National Arts Council, which owns the site at 45 Armenian Street, said in March that that it would renovate the theatre and gallery space over two years before leasing it to multiple arts groups, so the Substation would no longer maintain sole control. The venue’s board declined to be a co-tenant of the property and announced its permanent closure “with profound sadness”.

In a statement, the board concluded that the “loss of autonomy” and projected “loss of income from venue hiring” would ultimately prevent the Substation from fulfilling its “mission to support and provide a safe space for artists to do pioneering and experimental work”.

Declining revenues during Singapore’s Covid-19 “circuit breaker” measures and the difficulty of fundraising in a bruised economy also dealt a blow to the experimental platform founded in 1990 by the late arts activist, playwright and theatre director Kuo Pao Kun. The Substation shaped a generation of leading cultural figures in the city-state, supporting artists including Amanda Heng, Lee Wen and Alvin Tan as well as theatre directors Goh Boon Teck and Kok Heng Leun.

The space closes with a solo show of urban landscapes by Singaporean self-taught painter Yeo Tze Yang titled Evening, Once More (until 12 July), organised by an independent non-profit, SEED The Art Space.

The Substation’s closure marks the second high-profile loss for the Singapore arts scene this year, following the displacement in March of Nanyang Technological University Centre for Contemporary Art (NTU CCA) from its premises at Gillman Barracks, established in 2013. NTU CCA’s founding director Ute Meta Bauer and some staff members continue to work on research, curatorial programmes and artists’ residencies from a Singapore office.