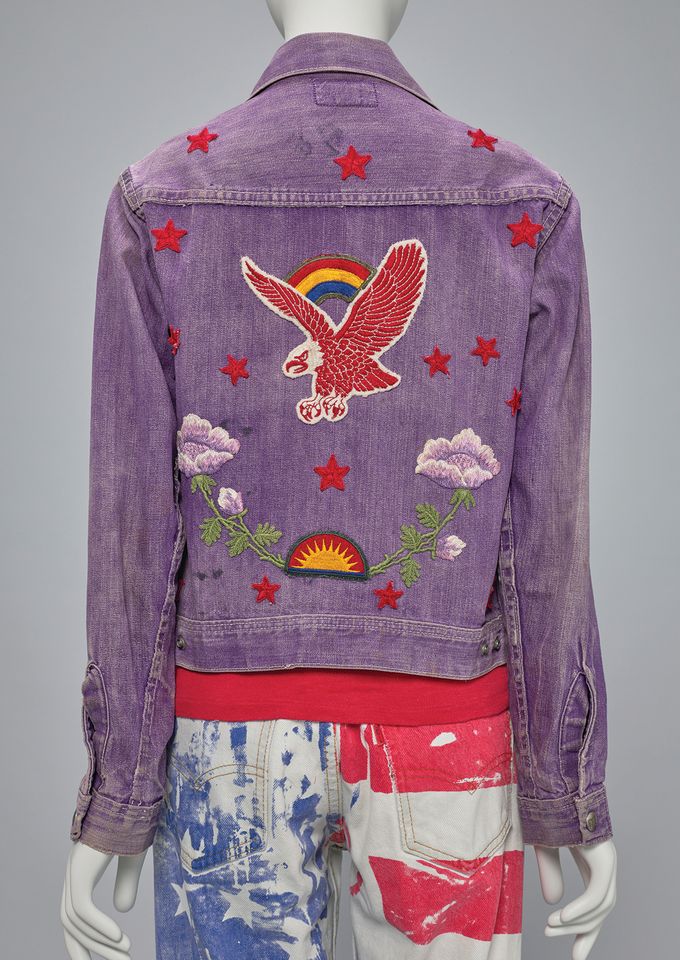 This year, San Francisco will celebrate the 50th anniversary of the Summer of Love, when 100,000 people flocked to Golden Gate Park and Haight-Ashbury to celebrate peace, free love and other hippie values. The de Young, which has a stellar collection of psychedelic posters, is organising a sprawling, 350-object exhibition on the countercultural movement (8 April-20 August). “When I arrived at the museum in June, a small show was planned based mainly on our posters,” the museum’s director, Max Hollein, says. “But I thought if we do a Summer of Love show, we should do it right. So we are doing a bigger show about all the visual culture—posters, fashion, photography, light shows, film, performance history.”