Here come the 'angels of anarchy': Surrealist women to steal the shows in 2020

Exhibitions in UK, Europe and US speak to growing public appetite for scholarship on the women of art history 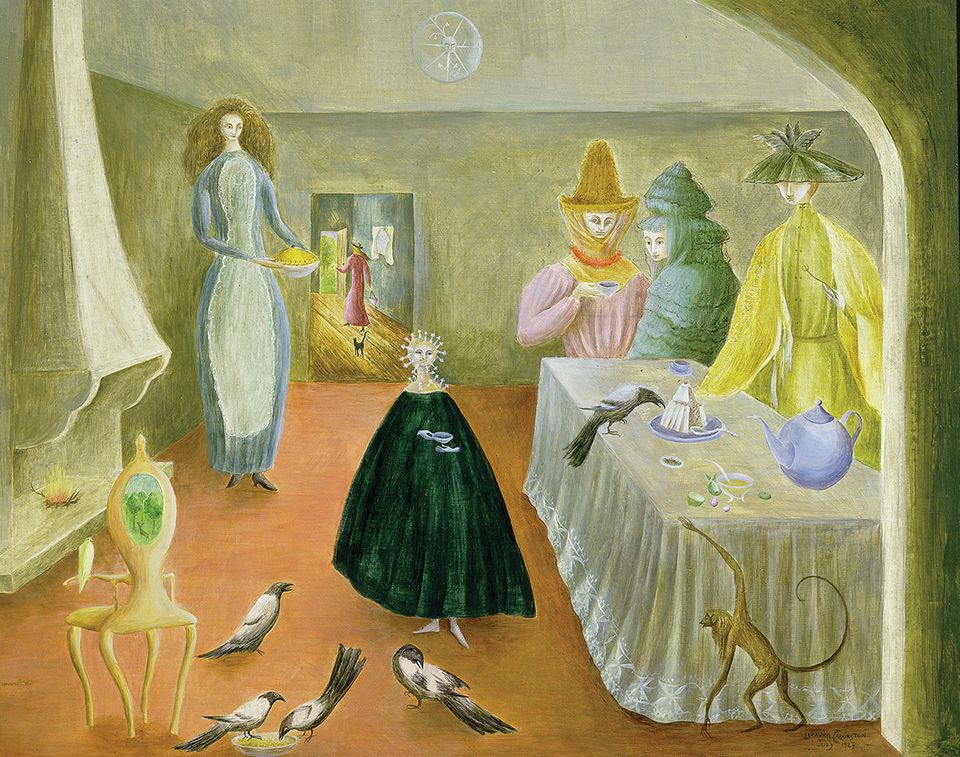 The women of Surrealism, dismissed for decades as muses, are finally attracting scholarly attention as artists in their own right. Celebrated in a host of forthcoming museum exhibitions, their legacy now appears to be challenging the work of the better-known men with whom they shared their lives as artists, and as lovers.

Two survey shows of the movement are due to open in February. Fantastic Women will bring together 260 works by 35 artists including Frida Kahlo, Meret Oppenheim, Leonora Carrington, Kay Sage and Dorothea Tanning at the Schirn Kunsthalle Frankfurt (13 February-24 May 2020). British Surrealism follows at Dulwich Picture Gallery in south London (26 February-17 May) with around a quarter of its works by women, among them Ithell Colquhoun, Eileen Agar and Edith Rimmington.

Tate Modern, which this year dedicated shows to Tanning and Dora Maar (until 15 March), is planning a major Surrealism exhibition with the Metropolitan Museum of Art in New York, tentatively scheduled for 2021-22, in which female artists are expected to have a strong presence. Also in the frame is a solo show next year for Carrington at Fundacion Mapfre in Madrid and moving on to the Museo Picasso Malaga, which has form—it hosted a major exhibition of 18 female Surrealists in 2017-18.

Experts say the ground is shifting. Surrealism scholar Patricia Allmer, who curated Angels of Anarchy: Women Artists and Surrealism at Manchester Art Gallery in 2009, says the public appetite for these works has grown in the decade since then. “With Angels of Anarchy there were many people who said, why didn’t we know about this work before? And now a new generation of students have studied them, and it has changed their outlook.”

Indeed, David Boyd Haycock, the curator of the Dulwich show, says he does not consider the women of British Surrealism separately—they are included on merit, not to tick a political correctness box. He thinks it may have been easier to be a female Surrealist in Britain than its birthplace in France. Andre Breton, who founded and presided over the movement in 1920s Paris, “trod a strange and paradoxical line between on the one hand embracing freedom, and on the other hand seeking control, including of women”, Boyd Haycock says.

There is good news for museums wishing to cement the place of female Surrealists in their permanent collections. “There may be new work still to find, especially by Carrington who was very prolific,” says the San Francisco- based gallerist Wendi Norris, who this year sold paintings by the artist to the Museum of Modern Art in New York and the San Francisco Museum of Modern Art. “Also, we know there are Tannings still to find.”

Like Boyd Haycock, Norris argues that these women stand on their own terms alongside the male giants of their time. That would certainly be music to the ears of Leonora Carrington, to whom I was close in the last five years of her life, and who strongly resisted being pigeonholed as a “woman artist”.