British artist Hew Locke has been selected for Tate Britain’s Duveen Galleries commission, while Barbara Hepworth gets a survey at Tate St Ives 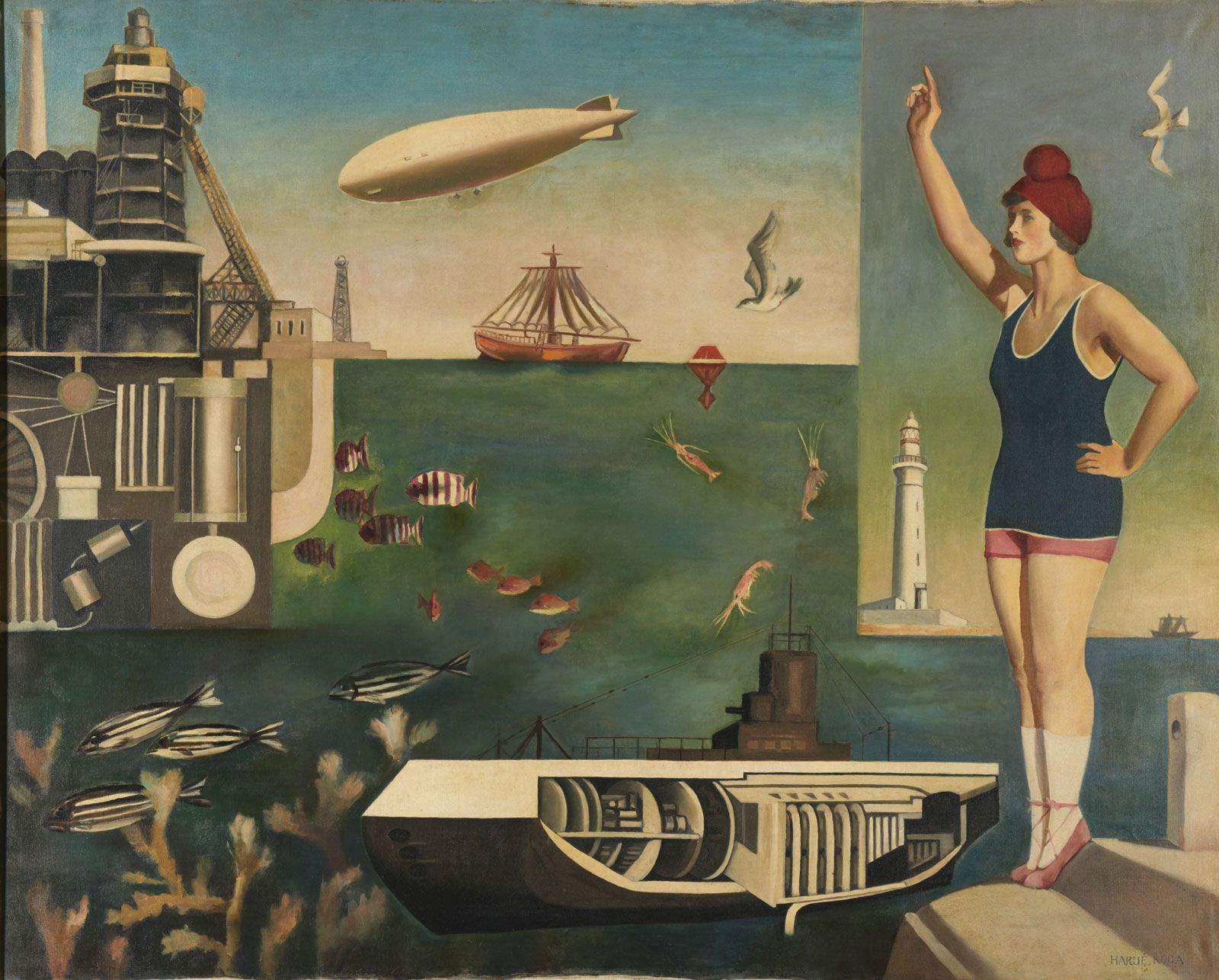 Koga Harue's Umi (The Sea) (1929) will be on show in Tate Modern's exhibition Surrealism Beyond Borders The National Museum of Modern Art, Tokyo. Photo: MOMAT/DNPartcom

The influential 19th-century painter Paul Cézanne is one of the standout names in Tate’s exhibition programme for 2022, announced today. The exhibition on the French Post-Impressionist at Tate Modern next autumn (6 October 2022-26 February 2023) is organised with the Art Institute of Chicago, home to several of his paintings including The Basket of Apples (around 1893), which will travel to London. The show will span Cézanne’s career and explore how the 20-something provincial artist made his career in the artistic capital of the world, Paris. 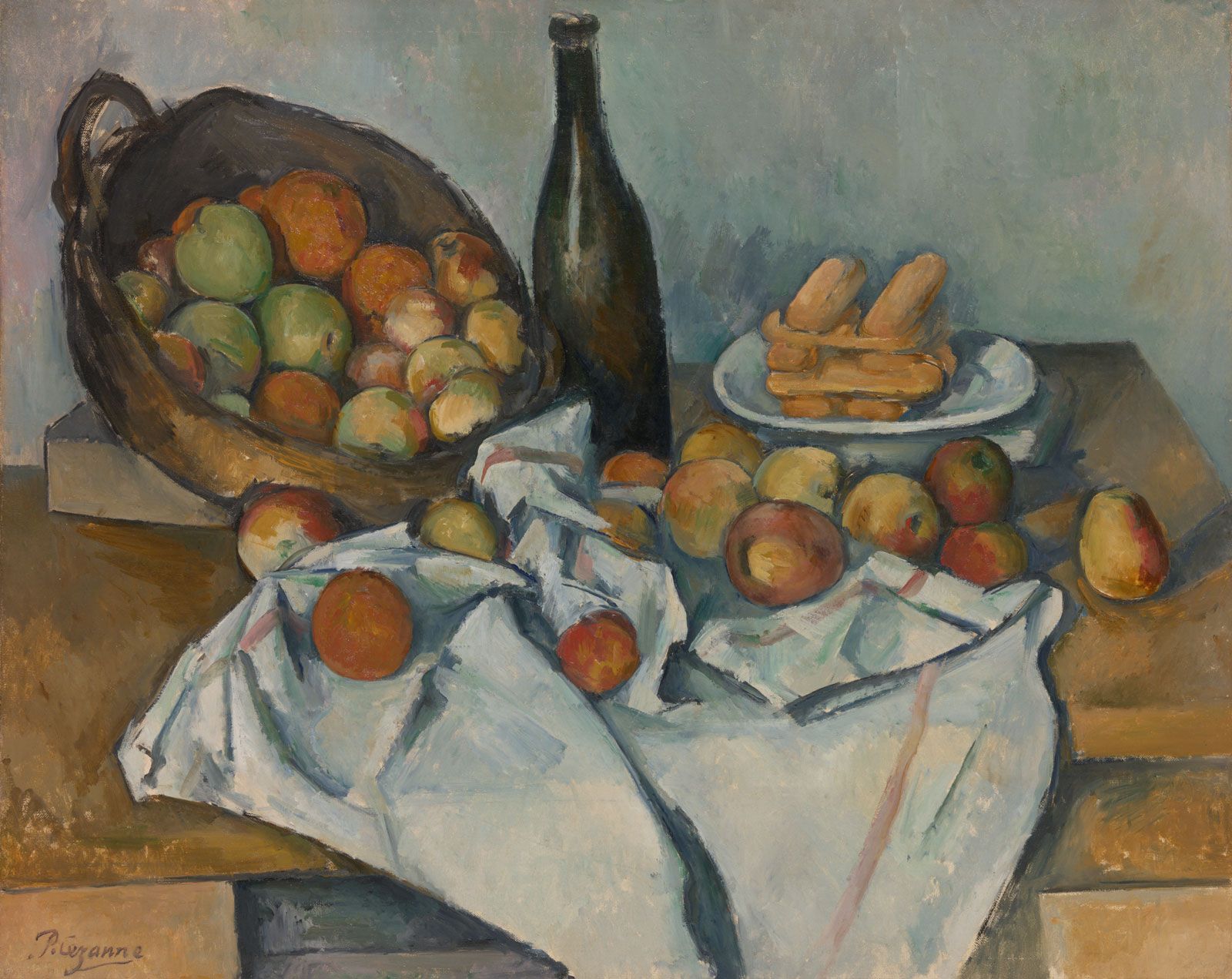 Though Surrealism is also intimately linked to the French capital—it is where the avant-garde movement was born in the 1920s and where many of its biggest stars were based—another major show at Tate Modern next year, Surrealism Beyond Borders (24 February-29 August 2022), will look much further afield. The exhibition will explore how Surrealism evolved into an international movement with artists taking up the cause around the world, from Lisbon to Tokyo, Cairo to Buenos Aires. The show will span 50 years and include works by the Japanese artist Koga Harue, the Egyptian-born Mayo and the British-Mexican painter Leonora Carrington. 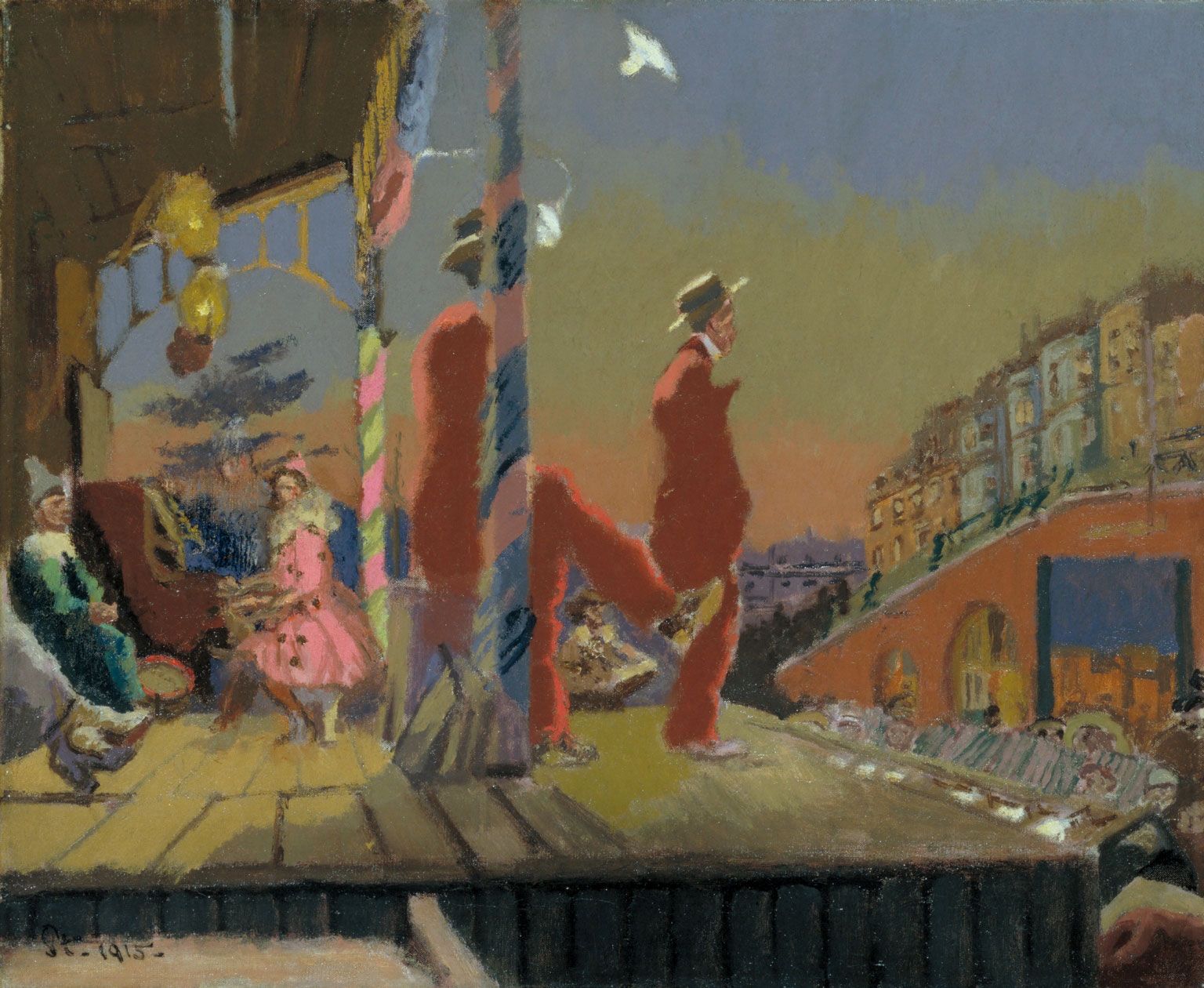 Closer to home, Tate Britain is organising a career survey of the British artist Walter Sickert (28 April-18 September 2022). The exhibition of this painters’ painter (and possibly the greatest British painter since J.M.W. Turner) will look at his relationship with contemporaries such as Edgar Degas and, much like the Frenchman, how the rise of photography affected the composition of his paintings. 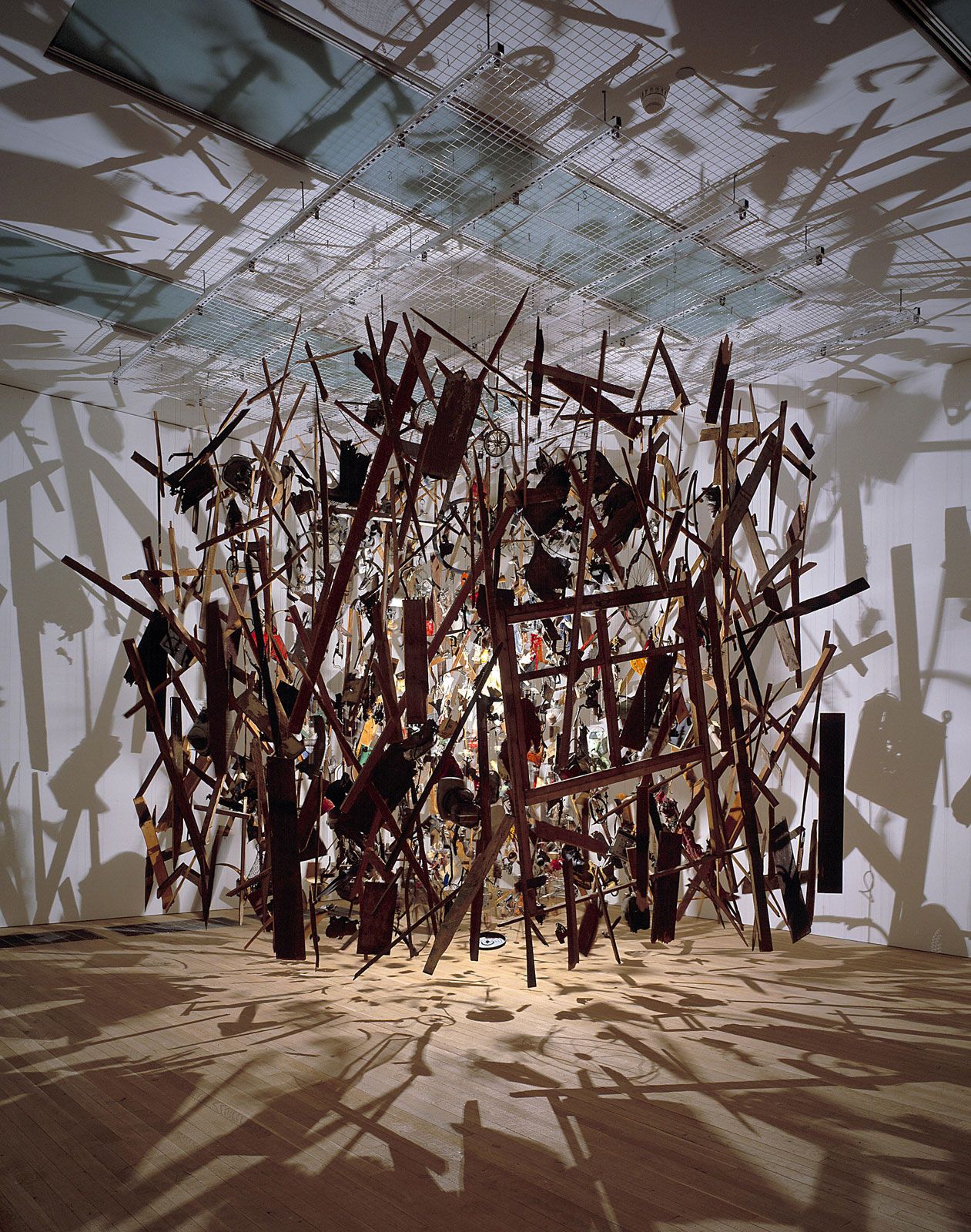 In the spring, Tate Britain will stage a mid-career survey on British contemporary artist Cornelia Parker, whose Cold Dark Matter: An Exploded View (1991), an installation of shards of an exploded shed hung to look frozen in time, is one of the most memorable works of contemporary art in the Tate’s collection. Some of Parker’s works in this show (18 May-16 October 2022) will spill out of the exhibition and be displayed alongside the pieces in the Tate’s collection that inspired them. The exhibition will include drawings, films and several large installations such as Thirty Pieces of Silver (1988-89) made with the aid of a steamroller that crushed the objects, ranging from trombones to trophies and teapots.

Meanwhile, a major survey of Barbara Hepworth, currently on show at Hepworth Wakefield, will travel to Tate St Ives in an adapted format, focusing on the artist’s time in Cornwall (26 November 2022-1 May 2023). The museum will also be hosting exhibitions by two contemporary artists, Thao Nguyen Phan (5 February-2 May 2022) and Ad Minoliti (28 May-30 October 2022). At Tate Liverpool there will be a show of rural scenes, titled Radical Landscapes (opening May 2022), and the exhibition for the Turner Prize 2022 (20 October 2022-19 March 2023).

Other highlights at the Tate include a “forest-like display” of woven sculptures from the 1960s and 70s by the Polish textile artist Magdalena Abakanowicz at Tate Modern (17 November 2022-21 May 2023) and the British artist Hew Locke has been selected for Tate Britain’s c Galleries commission (22 March-23 October 2022).