The US photographer has been awarded the £30,000 prize for her retrospective at the Jeu de Paume in Paris 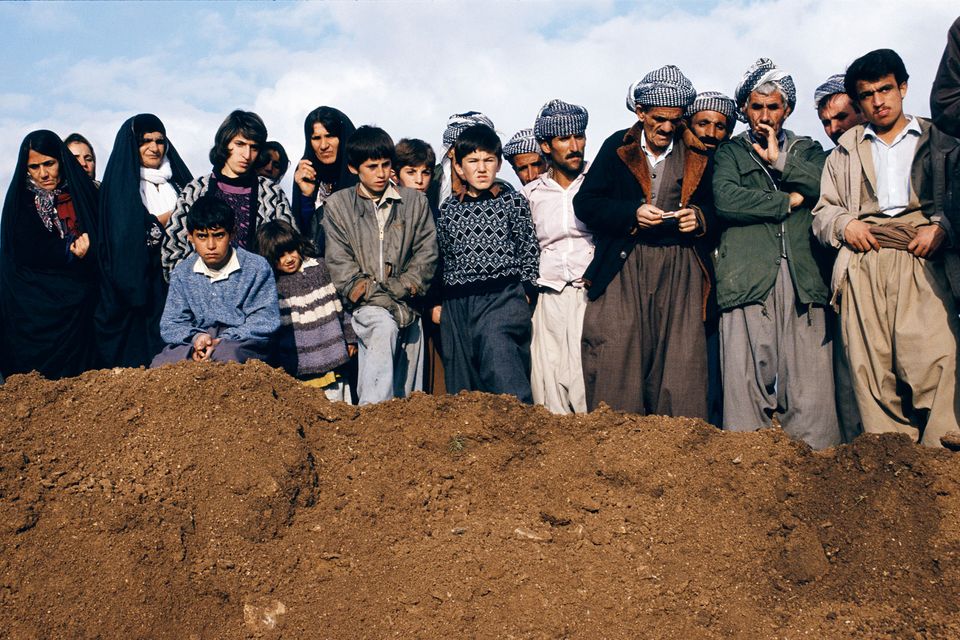 Susan Meiselas has won the 2019 Deutsche Börse Photography Foundation Prize, which was announced this evening at an awards ceremony at The Photographers’ Gallery in London. The US photographer, who is a member of Magnum, saw off competition from Laia Abril, Arwed Messmer and Mark Ruwedel to win the £30,000 award.

Meiselas is best known for her documentary photography of the revolution in Nicaragua in the late 1970s as well as her Carnival Strippers book and exhibition documenting dancers at fairs in New England. She was nominated for her first European retrospective titled Mediations, which took place at Jeu de Paume in Paris last year, before travelling to the San Francisco Museum of Modern Art where it was one of 2018’s most popular photography shows.

The non-voting chair of the jury was Brett Rogers, the director of the Photographers’ Gallery, who says in a statement: “Susan’s consistent approach to the medium and her personal investment in the stories, histories and communities she documents, has carved out a new and important form of socially engaged photography.” 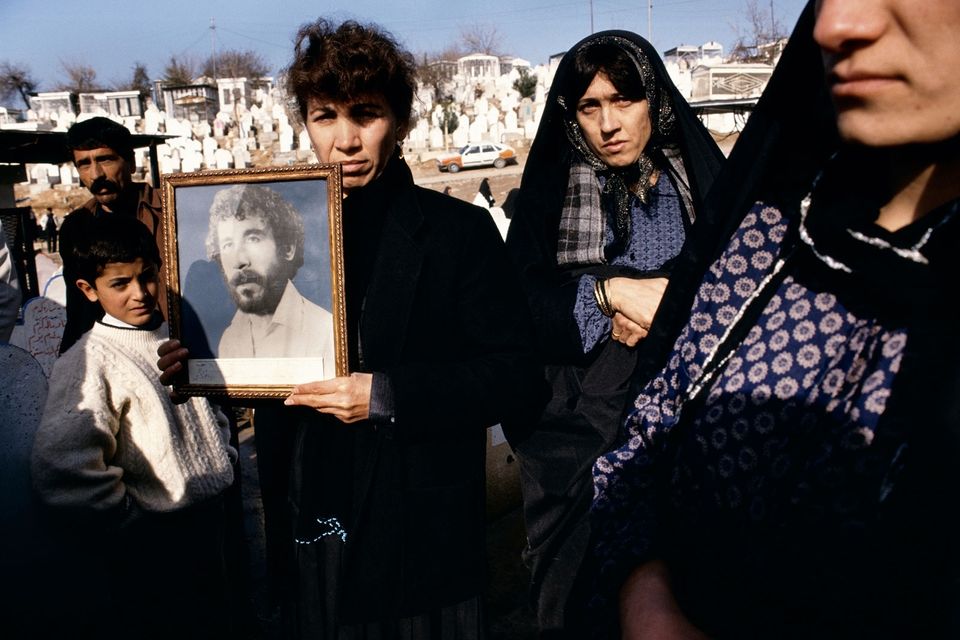 For the Photographer’s Gallery exhibition, Meiselas chose to show a body of work titled Kurdistan/akaKurdistan, which she began in 1991 after travelling to Iraq to document the aftermath of Saddam Hussein's genocidal campaign against Iraqi Kurds. The project is ongoing with the results of a recent workshop carried out with exiled Kurds on display at the gallery.

The other bodies of work in the show include Abril’s works from her publication On Abortion; Messmer’s artefacts from research on the Red Army Faction (better known as the Baader–Meinhof Group); and Ruwedel’s photographs detailing how geological, historic and political events have left their mark on the North American landscape.

The exhibition at the Photographers’ Gallery will run until 2 June and the show will then travel to the Deutsche Börse Foundation in Eschborn near Frankfurt (14 June-23 August).