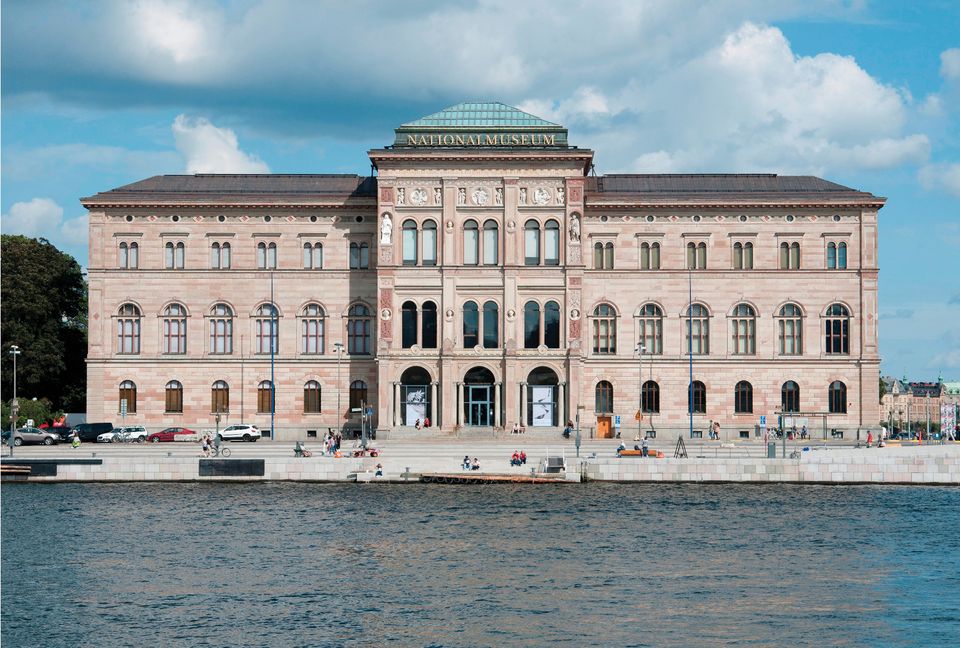 Sweden’s Nationalmuseum, the country’s biggest museum of art and design, will reopen on 13 October in Stockholm after a five-year refurbishment. The museum previously charged for admission but the Swedish government, which funded the 1.2bn krona (£100m) renovation, has decided to make entry free for all.

The refit has added exhibition space, a sculpture courtyard and a restaurant, as well as new lighting and ventilation systems. The revamped displays will include more than 5,000 works of art from the 16th century to the present, compared with around 1,700 before the closure. A new climate control system has been installed and more than 300 windows in the building that had been bricked up since the 1930s are now open again.

The Nationalmuseum had never been thoroughly renovated since it opened in 1866. “The visitor numbers and requirements today are quite different and there were many things that had to be updated,” says Susanna Pettersson, who became the director-general on 1 August. Around 400,000 visitors a year came before the revamp, but officials expect this to double with free admission. “My gut feeling is that this is a careful estimate,” Pettersson says.

The museum holds around 700,000 objects in total, including works by Rembrandt, Goya and Gauguin, as well as Nordic artists such as Anders Zorn and Carl Larsson. It also has one of the world’s most important collections of portrait miniatures.

A pair of inaugural temporary exhibitions dedicated to John Singer Sargent and contemporary Swedish design do carry admission fees (a standard combined ticket costs 150 krona, around £12.60). The museum is planning a show next year on the Danish Golden Age together with the National Gallery of Denmark, Pettersson says.