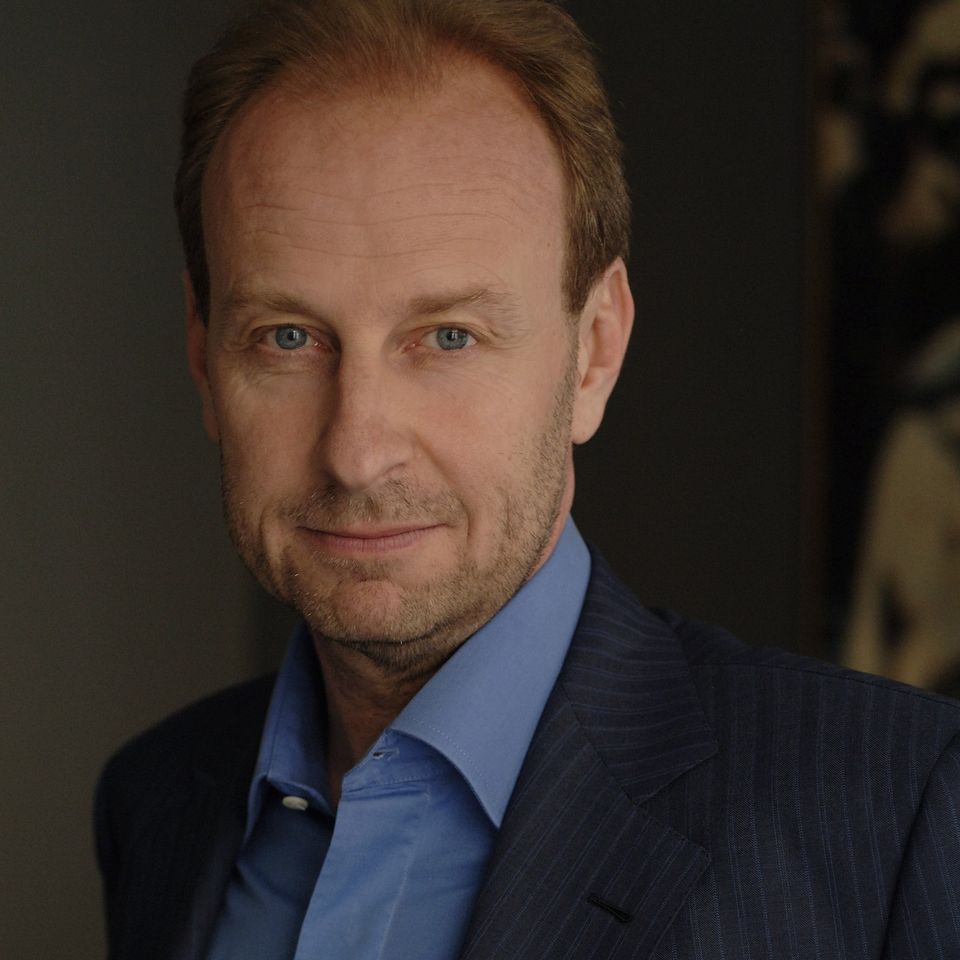 The Swiss freeport magnate Yves Bouvier has sold his art shipping and storage company, Natural Le Coultre. The French family-run business, André Chenue, fought off bids from American rivals to buy the 150-year-old firm for an undisclosed sum, according to reports.

Bouvier’s father bought Natural Le Coultre, the largest tenant at the Geneva Free Ports, in 1982. Bouvier took over the business in 1997 and narrowed its focus to handling paintings and sculpture. Among other things, the company previously shipped citrus fruit, industrial machinery and, during the First World War, Red Cross food parcels to prisoners of war.

André Chenue was first established as a company in 1760 when he landed the job of packing Marie Antoinette’s laundry. Today, under the ownership of the Da Costa Noble family, it has a turnover of €70m and employs 250 people. With the buyout, André Chenue will take on an additional 43 employees in Geneva.

The legal case filed against Bouvier by Dimitry Rybolovlev is likely to have made a considerable dent in Bouvier's business and prompted the sale. The Russian mining billionaire and president of Monaco football club has accused Bouvier of swindling him out of $1bn in the purchase of around 38 works of art over a decade, including that of Salvator Mundi by Leonardo da Vinci—allegations Bouvier strongly denies.

In the latest episode in the long-running saga, Monaco authorities have charged Rybolovlev as an accomplice in an invasion-of-privacy case. Rybolovlev maintains he has done nothing illegal. “All my actions in this matter have had only one purpose–to uncover a massive fraud in the art market,” says Sergey Chernitsyn, a representative of the Rybolovlev Family Office.

Bouvier has also alleged that Rybolovlev used his connections and influence among the Monegasque authorities in the lead up to Bouvier’s arrest in February 2015 when the dispute first began. Rybolovlev denies any wrongdoing.