The renowned Swiss scholar Corinne Diserens has been appointed curator of the tenth Taipei Biennial, which opens next autumn at the Taipei Fine Arts Museum (10 September-5 February 2017).

Officials at the museum say in a statement that Diserens will focus on “performative apparatuses… trans-disciplinary artistic experiences [and] the catalytic role of museums”. Diserens will also explore issues raised by the US anthropologist David Graeber in his 2015 publication—The Utopia of Rules: On Technology, Stupidity, and the Secret Joys of Bureaucracy—which discusses officialdom and red tape.

The organisers add that appointing an international curator helps promote exchanges “in regional and international art circles… in the midst of a global deluge of biennials”. 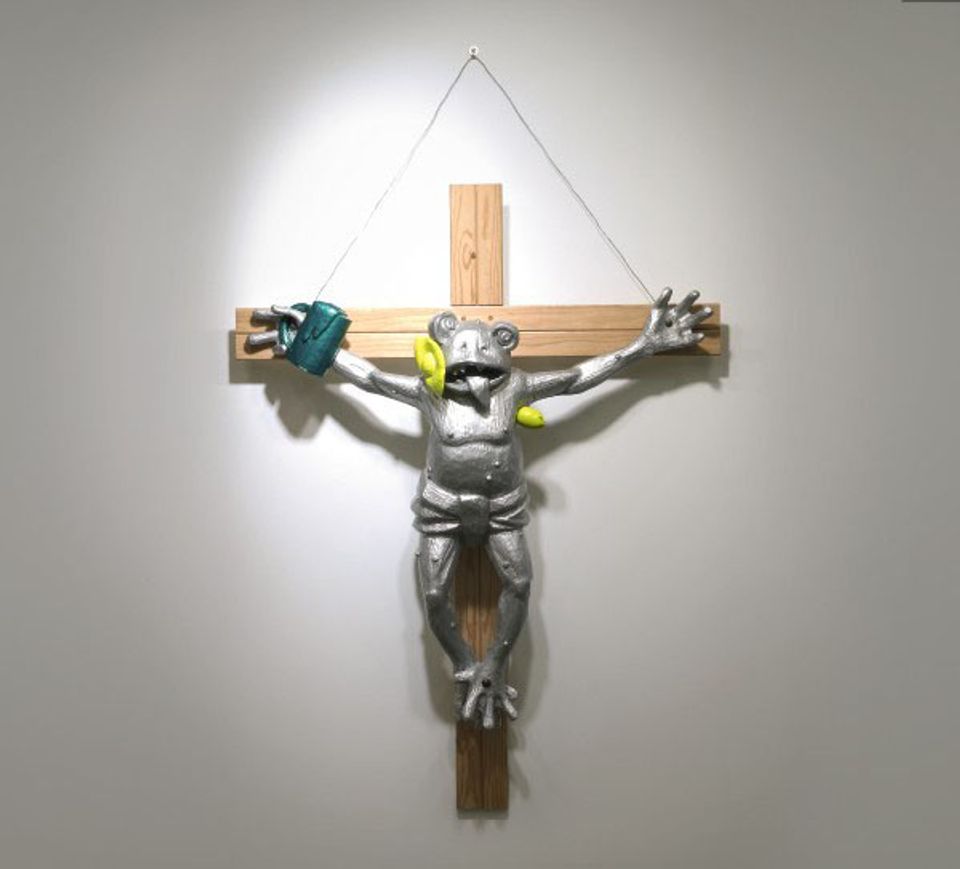 Diserens was the director of the Musée des Beaux-Arts in Nantes from 2003 to 2006. In 2008, she was caught up in a censorship row at the Museion Modern and contemporary art museum in Bolzano, northern Italy, when Italian political leaders protested about a wooden sculpture on display by the late German artist Martin Kippenberger entitled Feet First (1990), which depicts a crucified green frog. The dispute prompted Diserens’s departure.