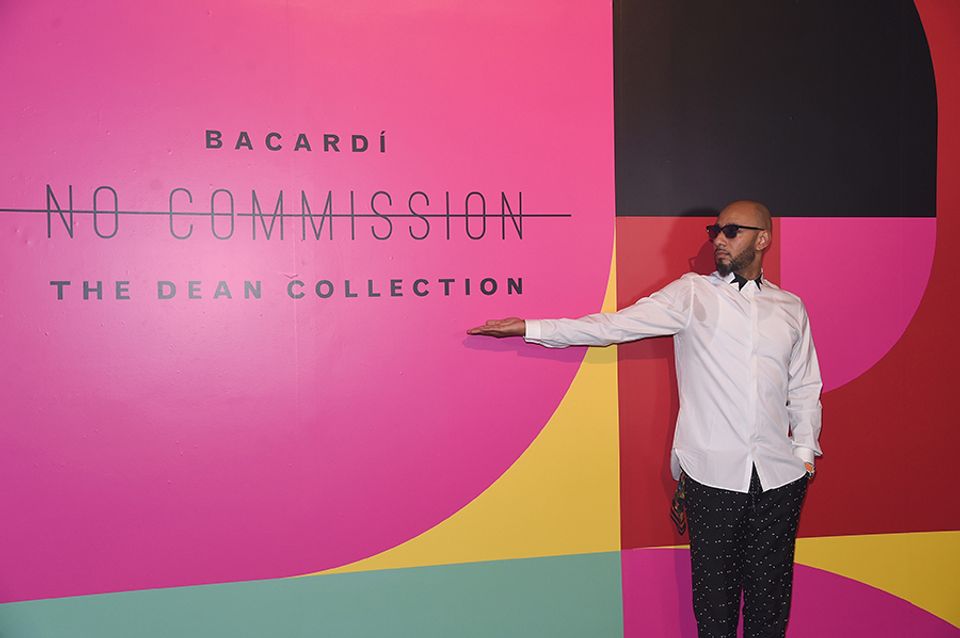 The No Commission fair, which gives 100% of proceeds from sales to artists, is back in Miami two years after it was launched by the music producer, fashion designer and art collector Kasseem Dean—A.K.A. Swizz Beatz.

A Caribbean theme runs through this year’s edition at Soho Studios in Wynwood (until Saturday). It includes works by 25 emerging and established artists, such as Kehinde Wiley and the Guadeloupe artist Kelly Sinnapah-Mary. Hyphen-Labs, a collective of women of colour, is presenting a virtual-reality piece in which the viewer becomes a young black girl in a neurocosmetology lab resembling a hair salon.

Many satellites in the saturated Miami landscape “are great to look at, [but] many people can’t [buy anything]”, says Beatz, who is also on the board of New York’s Brooklyn Museum. With prices starting at $50 for prints, the fair provides an entry point for new buyers, who accounted for around 70% of sales at previous editions in London, Shanghai, Berlin and New York.

Promoting emerging artists, some of whom he finds on social media, is especially rewarding for Beatz. “It’s been interesting just to see in two years how people go from zero to 100,” he says. “I’ve got to talk to ten people to get to some of these artists now.”

about 13 hours ago
As a Sotheby’s auction looms, scholars protest against Newark Museum of Art’s plan to sell a Thomas Cole painting and other works