Reem Fadda takes the reins at Abu Dhabi cultural foundation—but where is the emirate's Guggenheim? 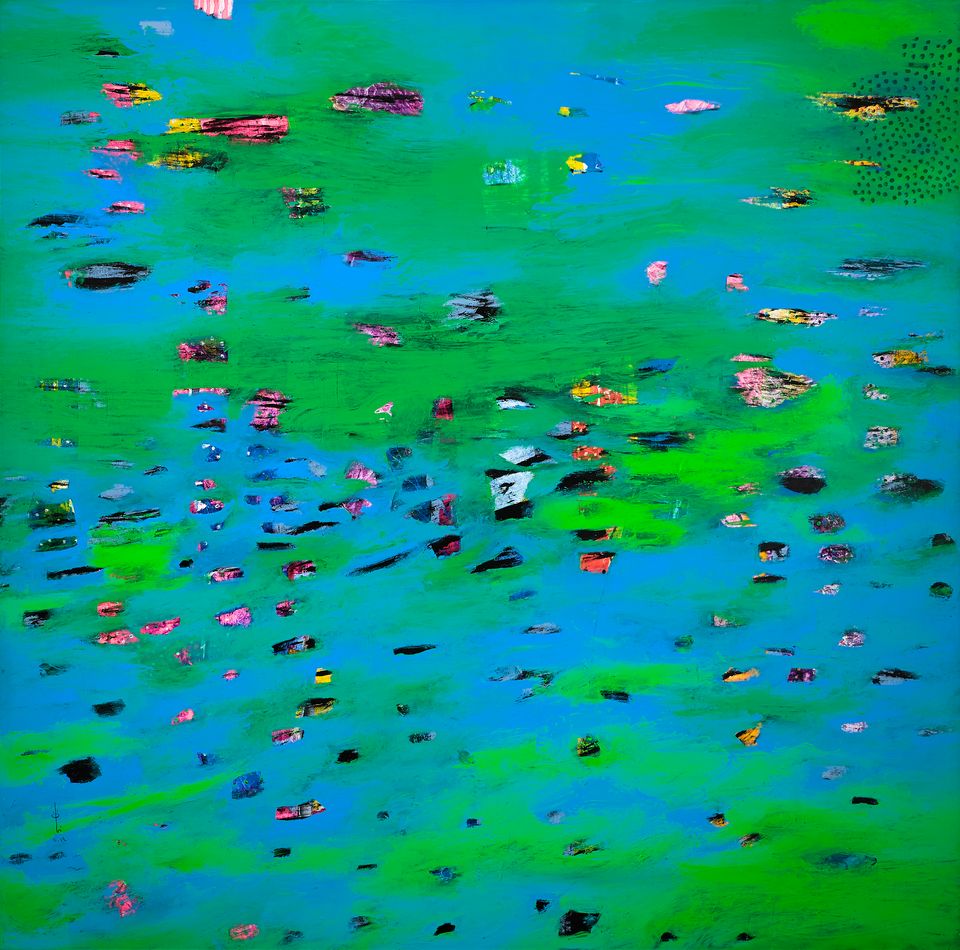 Reem Fadda, formerly the associate curator at the Guggenheim Abu Dhabi, has taken on a new role in the emirate as director of the Abu Dhabi Cultural Foundation, an arts and culture centre that has reopened after a ten-year refurbishment.

The foundation venue, located next to the historic White Fort (Qasr al-Hosn) in downtown Abu Dhabi, first launched in 1981 and is considered a hugely symbolic space for Emiratis. “It has such a history and is anchored to the place, it was very much a gathering hub,” Fadda says.

The original building, conceived as a three-winged structure around a central courtyard, was designed by the Architects’ Collaborative (founded by the Bauhaus pioneer Walter Gropius). The renovated space includes a new children’s library and 900-seat theatre along with studio space for Emirati artists enrolled in an artist-in-residency programme. 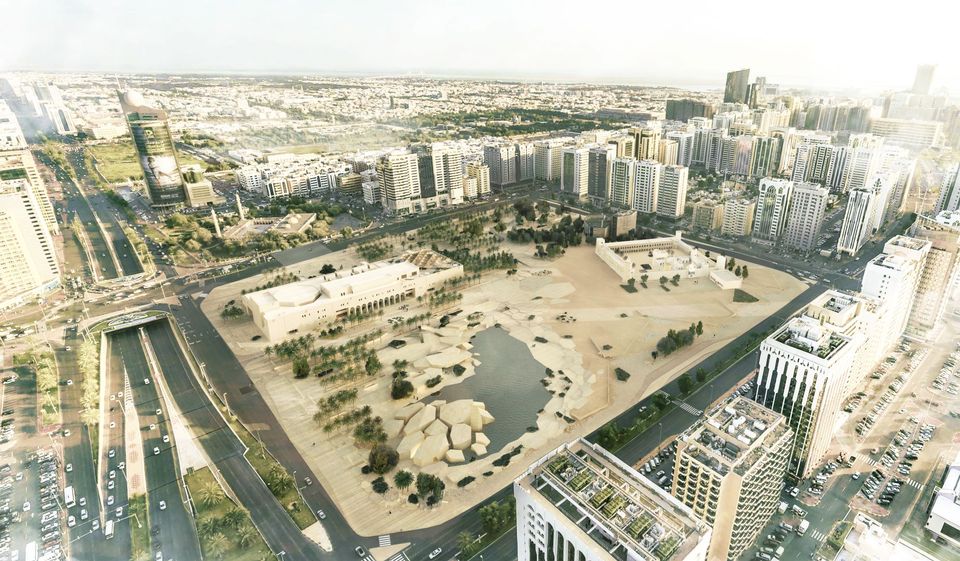 Under Fadda, there will also be an extensive exhibition programme featuring Middle Eastern artists. “We have opened a career survey of Najat Makki (Luminescence, until 15 December) one of the pioneering women artists of the UAE, within the main hall of the Cultural Foundation. She used fluorescent paint from the mid-1980s in her paintings which are meant to be seen with black light. We are hanging works from the ceiling; it is spectacular!” she says. Works on display include Life's Journey (1989) and the Daily Diaries series (2015-today). The next show will be a solo exhibition by the Saudi artist Sultan bin Fahad.

Fadda worked on the Guggenheim Abu Dhabi project from 2010 to 2016. The blockbuster museum initiative was first announced in 2007 but “construction has not yet begun on Guggenheim Abu Dhabi, and an opening date has not been announced”, says a spokeswoman. The proposed museum, designed by Frank Gehry, is an integral part of the culture quarter planned for Saadiyat Island, where the Louvre Abu Dhabi stands.

Earlier this year, Richard Armstrong, the director of the Guggenheim Foundation, told Euronews that construction is due to begin shortly, adding: "I reckon it will be about three and a half or four years, it's a big building and parts of it are quite complex."

Fadda was largely involved in the collection-building process and shaping the curatorial narrative for the Guggenheim Abu Dhabi (works by Hassan Sharif, Mohammed Kazem and Ebtisam Abdulaziz entered the collection during her tenure). “I had carte blanche to build something that is unmatched in any Western museum. It was about establishing conversations from new angles, so for me it was a defining moment,” she says.