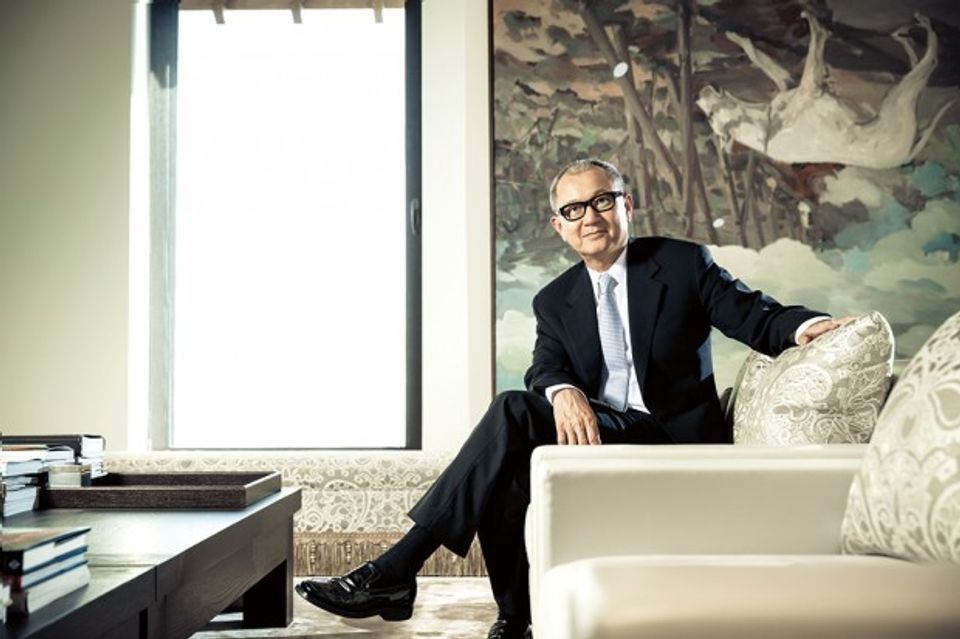 The prominent Taiwanese collector Pierre Chen plans to open a space which will house works from his Yageo Foundation focusing on Western and East Asian contemporary art. “In the future, I would like to build a space where I can display the art in the foundation’s collection and perhaps engage in some artistic initiatives and projects for the community. It is also in my vision to build a sculpture garden,” he tells The Art Newspaper. The new venue would likely be located in the mountains of Taipei, possibly in the Yangmingshan national park.

Chen is the chief executive of the Yageo Corporation, an electronic component manufacturer; the core artists in the collection are Pablo Picasso, Gerhard Richter and Peter Doig. “I currently have seven works by Picasso and two works by Francis Bacon in my collection,” he says. Chen owns ten works by Richter.

Some of the Picasso works are displayed at Chen’s residences outside Taipei, along with Marc Quinn’s Sphinx work which depicts Kate Moss in a yoga pose and several wax pieces by the Spanish artist José Maria-Cano. “I bought a sculpture by Alexander Calder at one of the evening auctions in New York last autumn,” he adds.

A selection of works from the Yageo Foundation collection by artists such as Marlene Dumas and Maurizio Cattelan were shown at the Hiroshima City Museum of Contemporary Art in 2015. Asked if the works would tour again, Chen says: “I believe art should be shared with as many people as possible, so if there is another opportunity for that I would greatly support it.”

UPDATE (27 January) - A spokeswoman for Mr Chen says: "Mr. Chen champions living with art. He enjoys sharing his immense joy and passion for art with friends and fellow art lovers in casual cozy settings, unlike the rigid frameworks of museums."